It’s Friday night and we are ready for another beer tasting! This week, we are local to our area with four beers from Alameda Island Brewing Company in Alameda, California!

So, please, go get your favorite beverage, sit down, kick back and enjoy as we do our tasting!

MOUTHFEEL/TASTE: Thick mouthfeel — but not as sweet as it promises to be. Sour should have been offset by that but isn’t.

FINAL REFLECTIONS: Reminds me of the Kool-Aid my mom used to make for me as a kid. She would put a fraction of the sugar needed to make it taste drinkable. I got used to it — but my friends all thought I was insane. That said, I don’t want sour, no-sugar Kool-Aid Beer. It’s drinkable — but it all depends on your tolerance for sour beers. Neither of us were keen on this one. 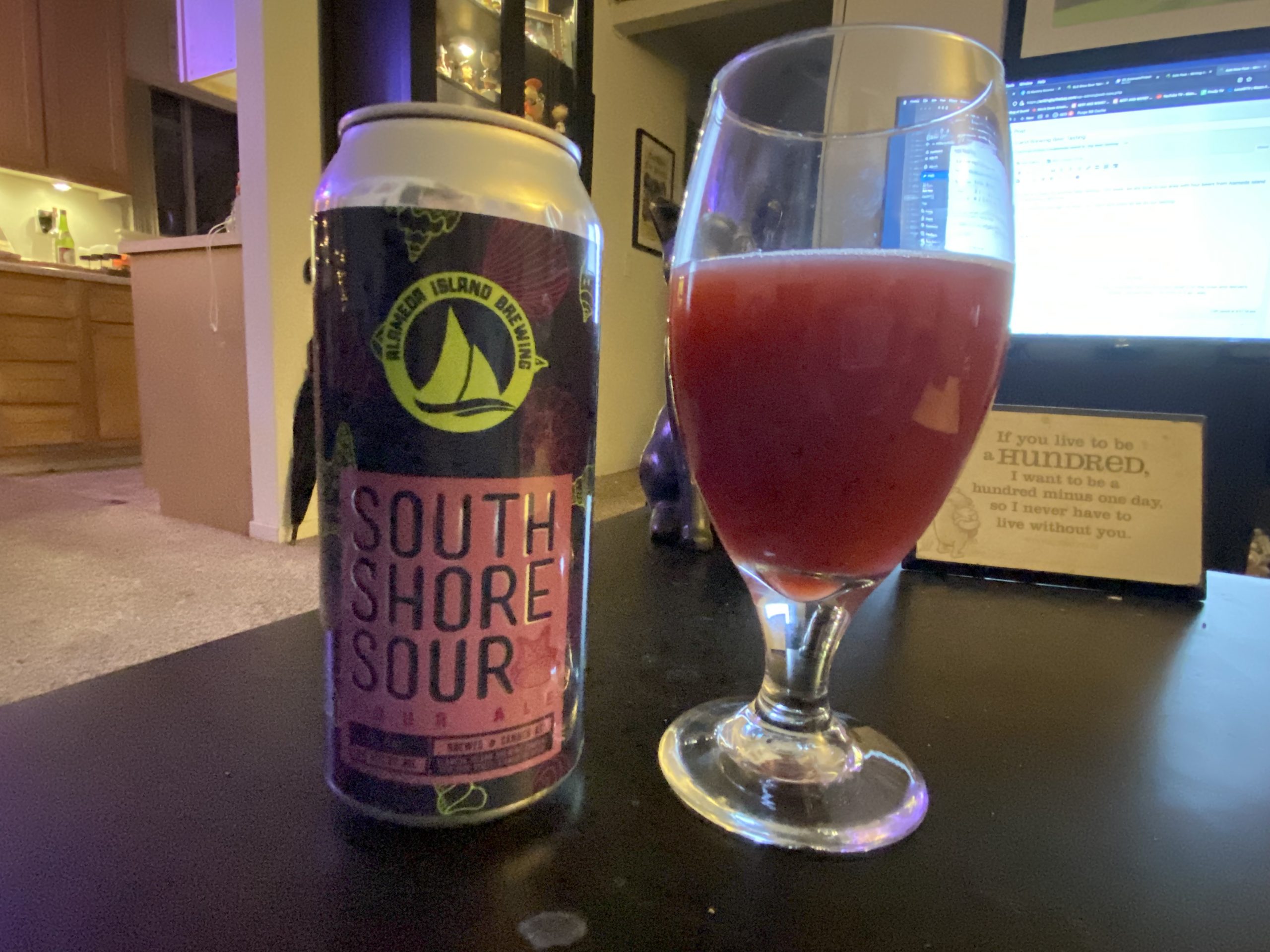 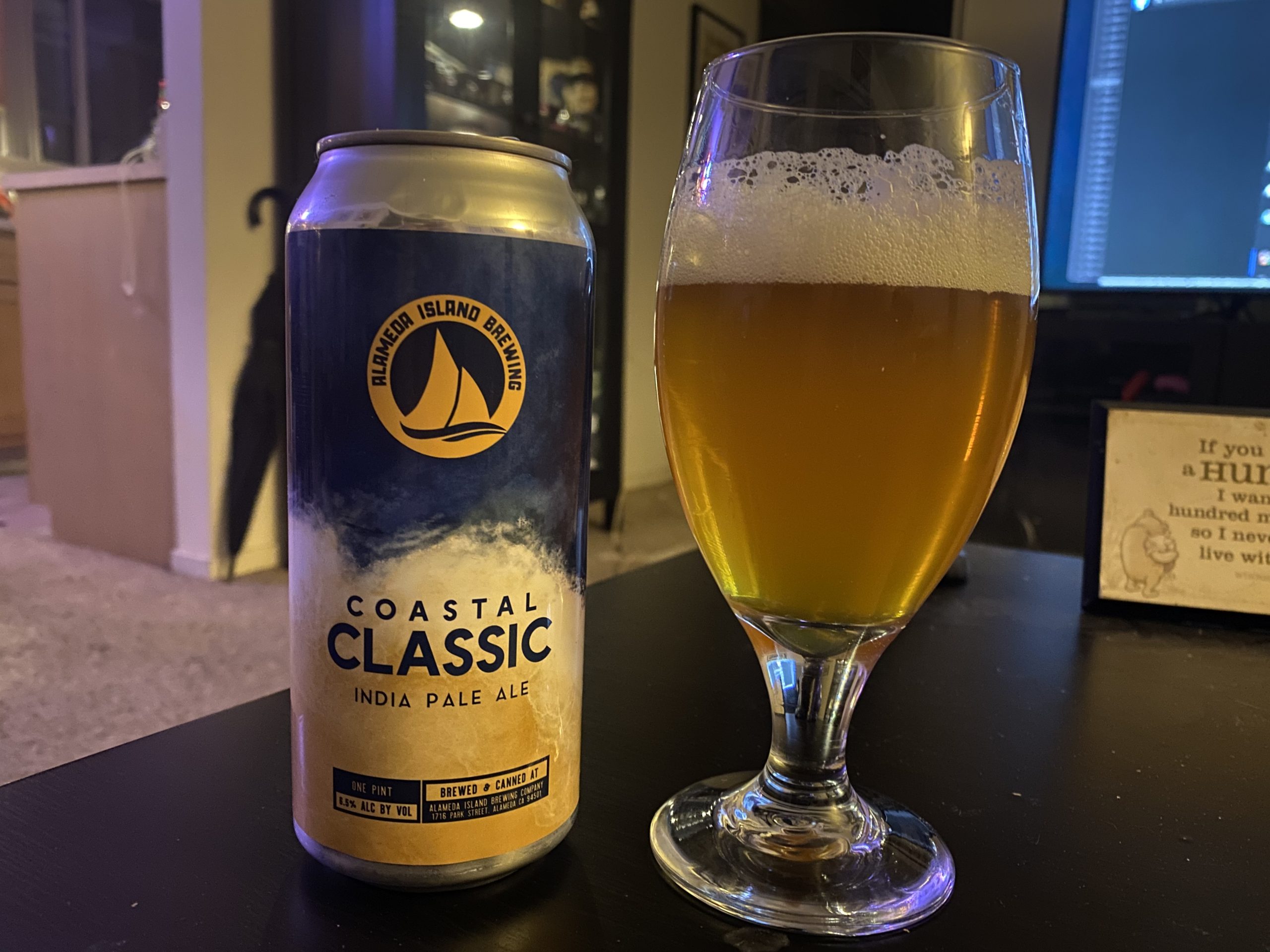 MOUTHFEEL/TASTE: Slightly thick mouthfeel. Very bitter all the way down with a slight citrus kick.

FINAL REFLECTIONS: A good IPA — but very bitter. There’s a lot of citrus to be had here but it’s the bitterness that just knocks you for a loop and reduces the entire beer to being almost antiseptic instead of alcoholic. Needs more malt or something else to offset the bitterness. 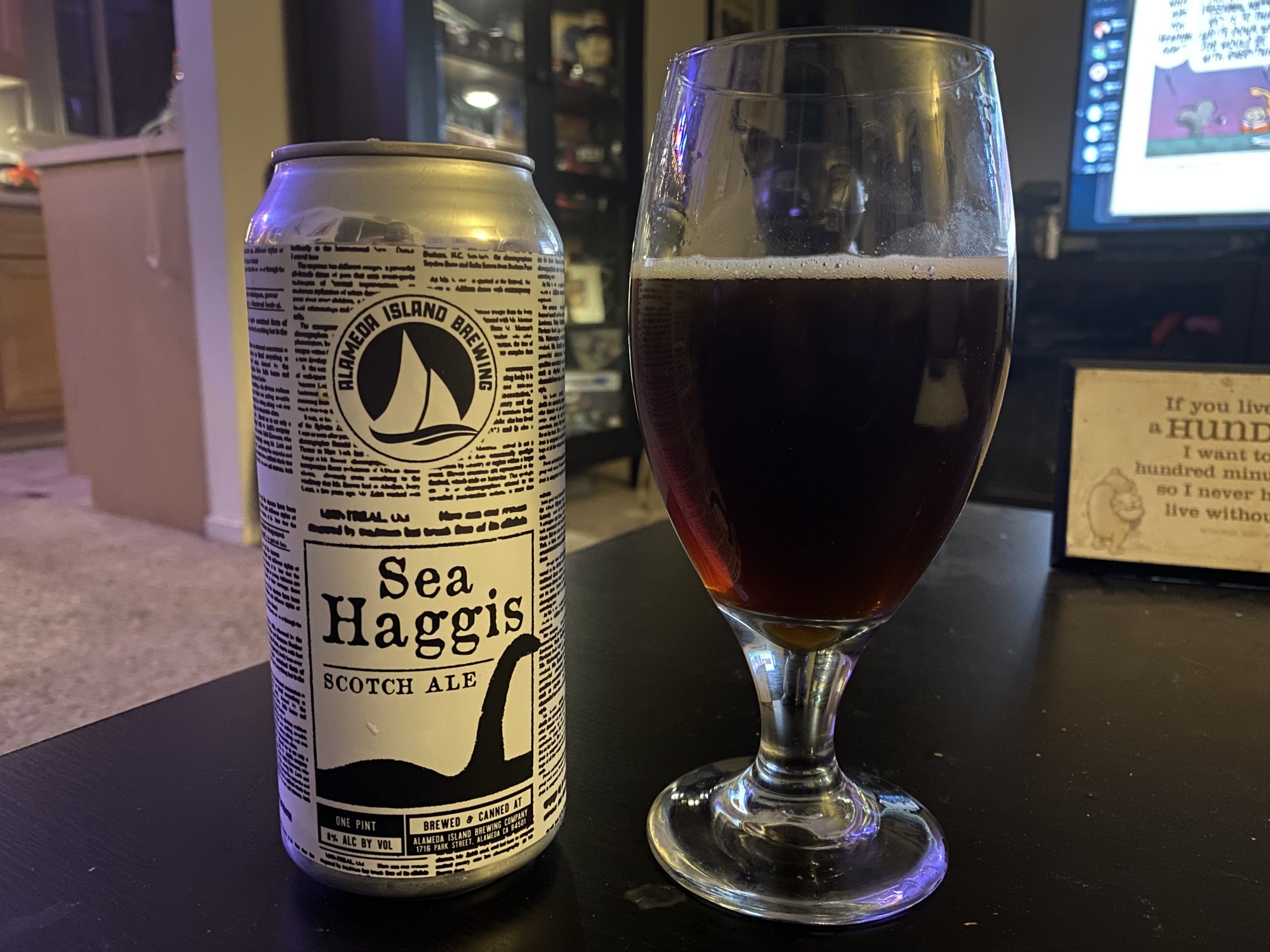 MOUTHFEEL/TASTE: Slightly thick mouthfeel. Lots of malt, caramel and a wee bit of a chocolate. Slight Scotch taste as well.

FINAL REFLECTIONS: This is the best beer thus far in the tasting. Unexpected chocolate stout flavoring — but mixed with Scottish Whiskey and deep malt flavoring. This is a hell of a treat after two so-so beers from the selection. 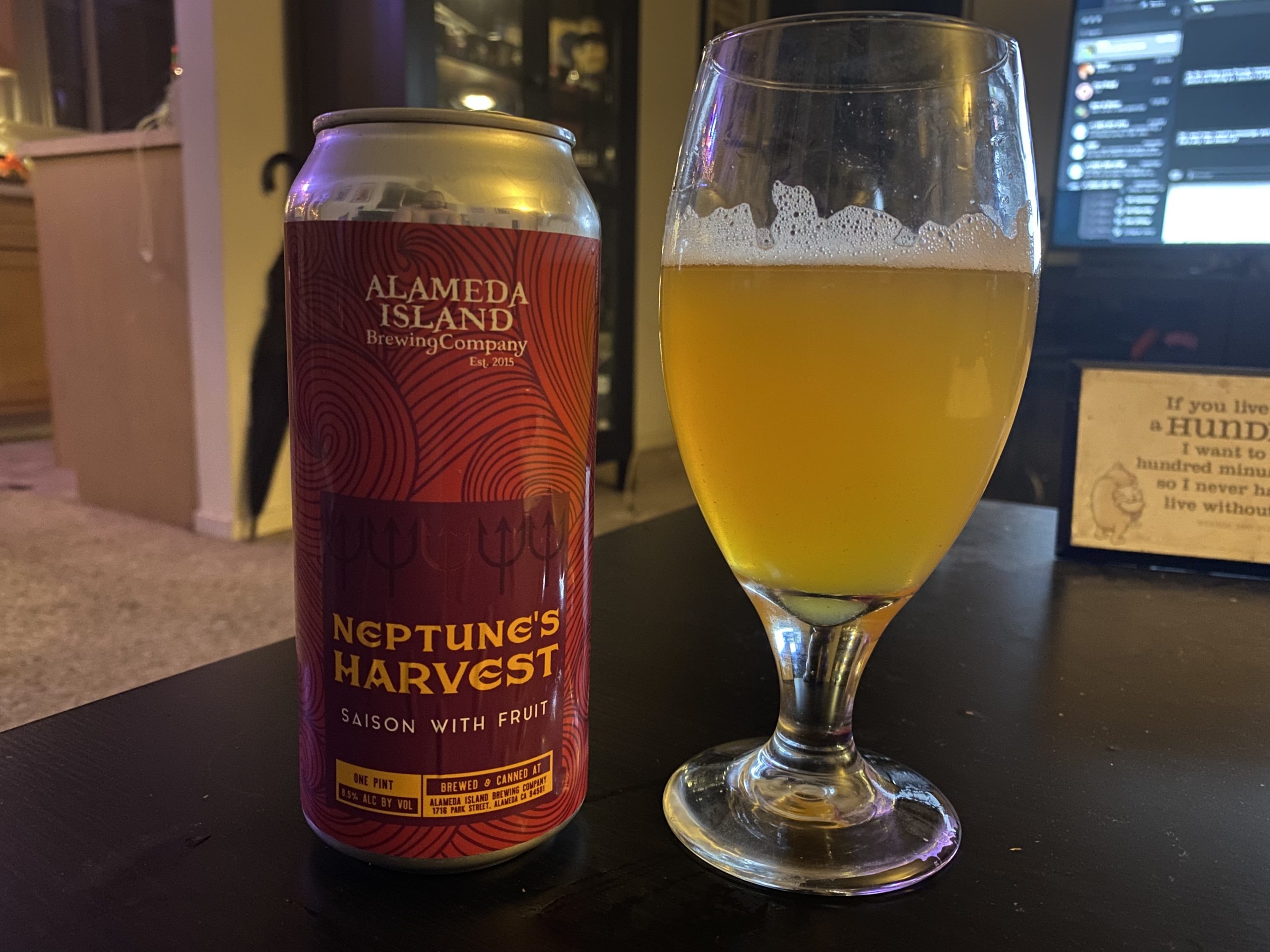 MOUTHFEEL/TASTE: Unexpectedly sour. I didn’t think it would be. Most Saisons I have had aren’t that way, but here we are. Unfortunately, I am not getting much fruit.

FINAL REFLECTIONS: We started with a sour and we ended with a sour. I am not overly fond of Saison beers as most tend to turn me off with overly fruity taste profiles. This was no different — except that it lacked that fruit taste and had sour all the way down. My wife said that the overall flavor was like if somebody took all the fruit out of a Sangria tank and left the liquid — but even that tastes weak. Overall, not our favorite.

FINAL THOUGHTS: Not the best of tastings. “Sea Haggis” won the day but, overall, the rest of the flavors were pretty much ordinary and nothing to write home about.