Stop me if you’ve heard this one: “Batman: Hush” is one of the most popular comic book series of all-time — and for good reason. I remember when the series was ongoing and I was working at a book store. I waited, each week, for the new installment to hit our comic section so I could read it. It not only featured the writing talents of the great Jeph Loeb (“Batman: The Long Halloween”, “Batman: Dark Victory”), but also the fantastic art of Jim Lee.

Every single page was vibrant and alive and his two-page spreads are career portfolio-worthy. The series finale had two different fold-out versions of the cover: one featured the series’ heroes, and the other, the villains. I mean, check this out: 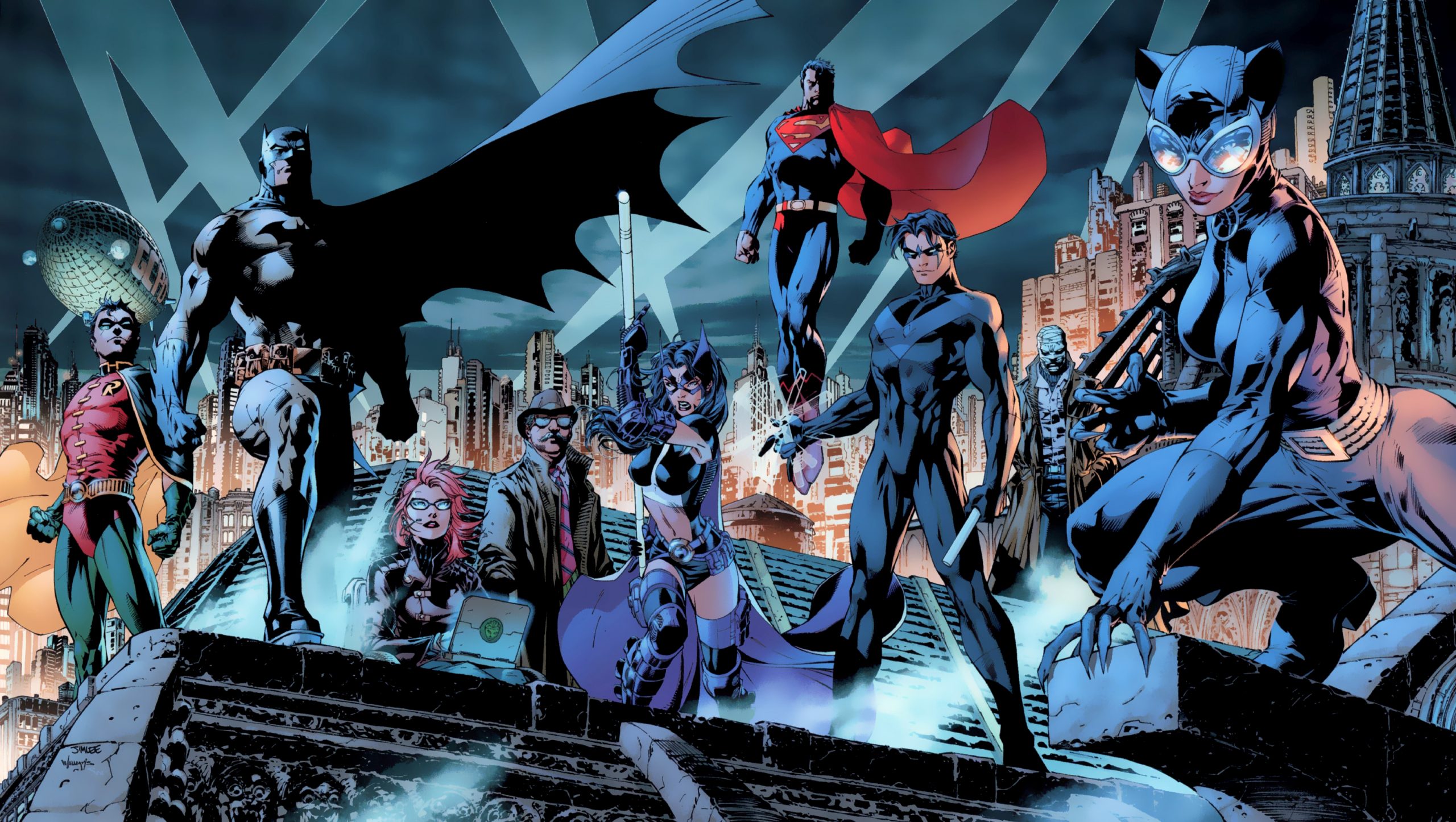 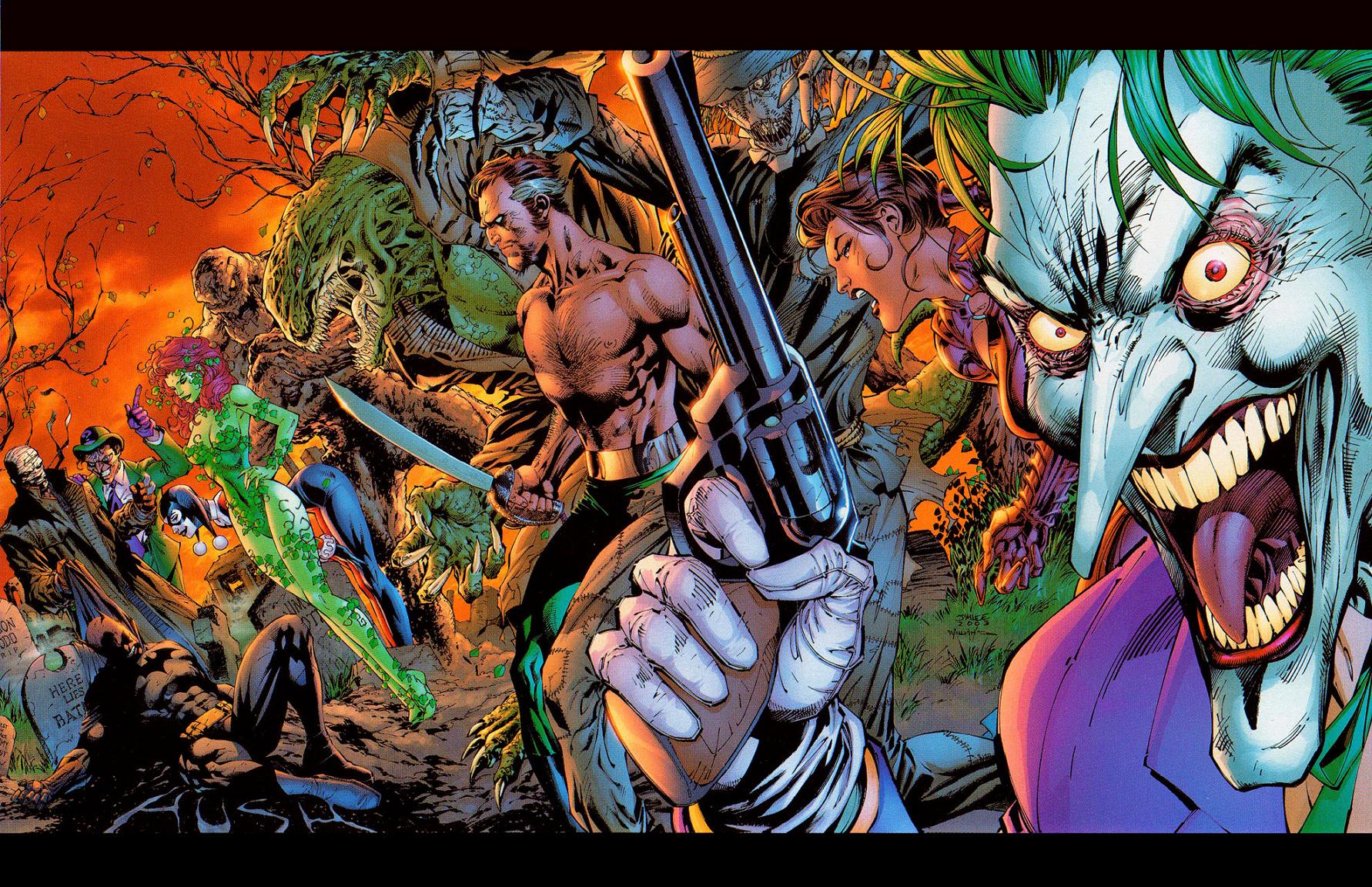 This is legendary stuff.

But what made the series so cool was the fact that it ran Batman through his entire Rogues Gallery, which meant that we got to see Jim Lee’s extremely colorful takes on each and every villain we’ve known throughout the years…and it wasn’t for shits and giggles either: these villains were all being put up to their antics by a new villain, one more dangerous than anyone Batman had ever faced:

“Hush”, a mysterious man in a trenchcoat and body armor, wearing bandages around his entire head to obscure his true identity.

What made Hush so deadly?

He not only knew what made Batman’s enemies tick by fearlessly exploiting their exact reasons for that hate as well as their weaknesses, he also knew everything there was to know about Batman, himself — all the way up to who he was behind the mask and his family history.

The twists and turns the series took (the first supposed “reveal” of who Hush was had my jaw on the floor) and the bold moves it made (Bruce finally opens up to Selina Kyle in the most unexpected way), along with witty dialogue and great action (freakin’ SUPERMAN shows up as part of a huge plot point, fer cryin’ outloud!) were what kept readers coming back.

It was only natural that we’d get a DC Animation adaptation of the series. 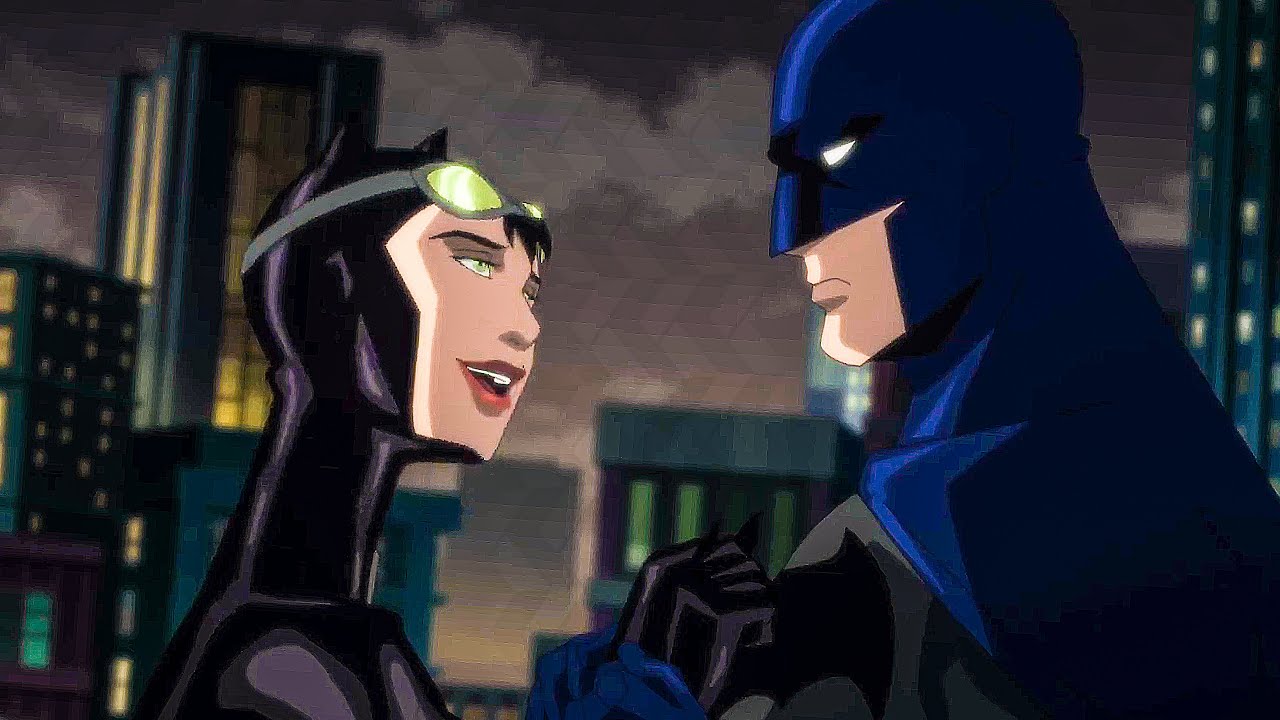 I don’t know if being a DC fanboy means I’m being far too hard on the WB/DC partnership…but I expected better than what I saw.

DC Animation already screwed up “The Killing Joke” with shoddy animation and art and the infamously awful and pointless sub-plot where Batman and Batgirl have sex on a rooftop during their patrol. They wrecked “The Death of Superman” by reducing the epic trilogy behind it (The Death of Superman/Funeral For a Friend/Reign of the Supermen) to a 90-minute cram-job and putting in a weird portion where Lex beats the crap out of New Superman before flashing a rapey grin and asking him “Who’s your daddy?”

They couldn’t possibly screw up “Batman: Hush”…could they?

I should have known that Warner Brothers and the DC Animation team just cannot leave well enough alone. They always tweak something or bastardize a character or they make a wrong turn and run into a wall.

This film is no different. 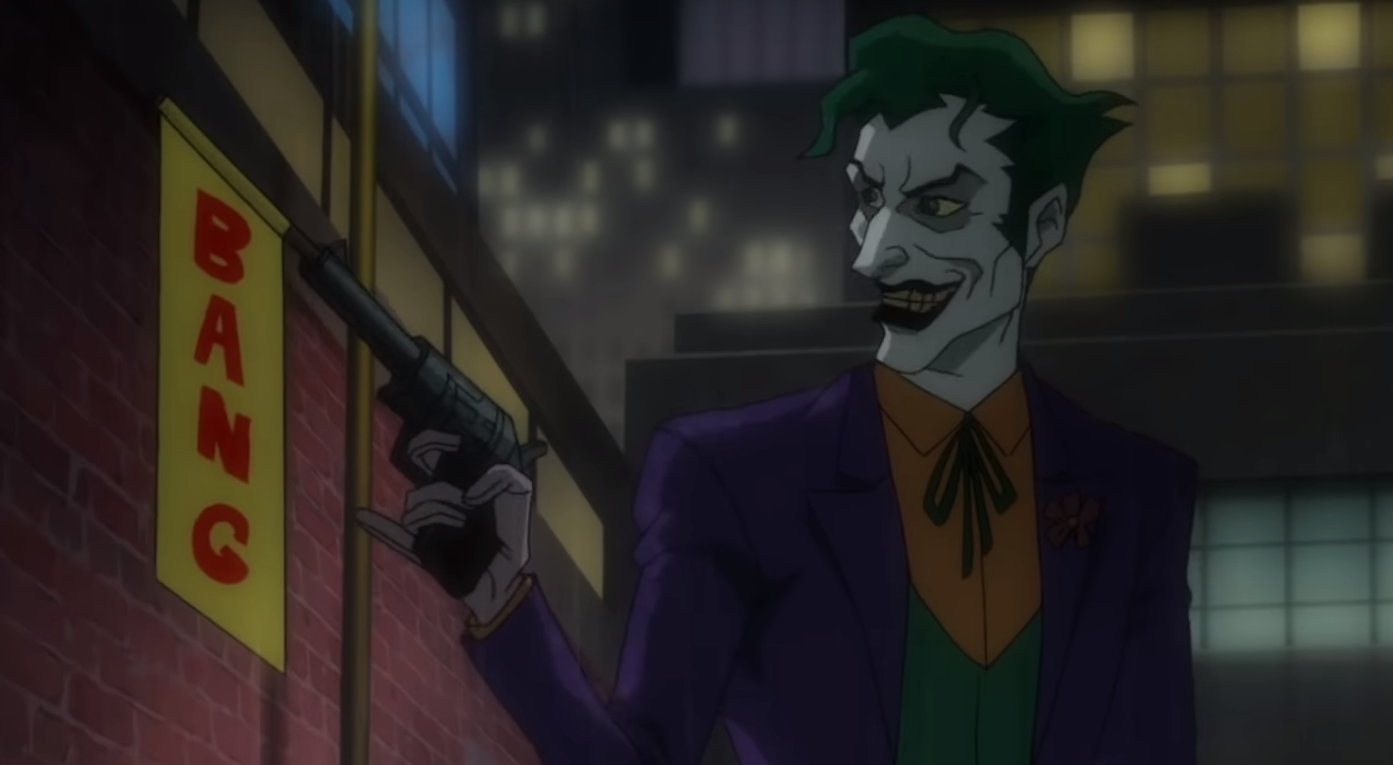 DC’s minor changes to the storyline aren’t that bad. At the beginning of the film, it’s Bane, so drunk on Venom that his speech patterns are caveman-primitive, and not Killer Croc attempting to pull off the opening heist. I can deal with that.

I can deal with the fact that this seemingly takes place in the “New 52” DC Universe (eyeroll) and Superman and Batman’s costumes look like they do in those comics until Batman dons his old suit.

I can grudgingly deal with the entire Two-Face sub-plot being deleted.

I can sigh and deal with the first “reveal” of Hush’s identity going AWOL…even though that was a HUGE moment in the series.

I can even cringe and deal with Damian Wayne calling his father to tell him that Selina Kyle is nothing but a whore he can use to get his rocks off — and he’s fine with that. It’s woefully misogynistic and the scene is so arbitrary and pointless, it shouldn’t even be here, but what can I do?

But, then, DC had to change the goddamn ending.

I won’t spoil it for you but I will say that it was a gigantic let-down. It took a kick-ass new villain, booted him entirely, and gave us somebody we’ve known for years and, what’s worse, they stuck us with the lamest motivation for a villain you’ve ever heard of.

In the comics, Batman is mentally tortured by Hush’s head games. In the film, that’s all out the window because “GRRR! OLD VILLAIN MAD!!!”

One of the good things I can say is that it’s a breeze to get through and moves about as quickly as the comic and, also, retains much of the nifty verbal exchanges the comic had. Additionally, the final resolution between Catwoman and Batman is a plus as Catwoman reveals Batman as somebody who is so strict and unwavering, that he cannot possibly be in a healthy relationship with a woman.

That makes up for the Damian bit…almost.

So, yeah, “Hush” isn’t terrible but the fact that it took a hell of a complex puzzle of a story and reduced it to simple madness and explosions at the end is disappointing.

I’m hoping DC does a better job with “The Long Halloween”…but I won’t get my hopes up.