As such, my wife and I purchased our tickets and we were sent ten beers from ten different brewers.

This is our trip through the tasting with impressions, final scores and final thoughts recorded and posted for your enjoyment.

We hope you crack open a cold one, join us on our beer tasting and enjoy! 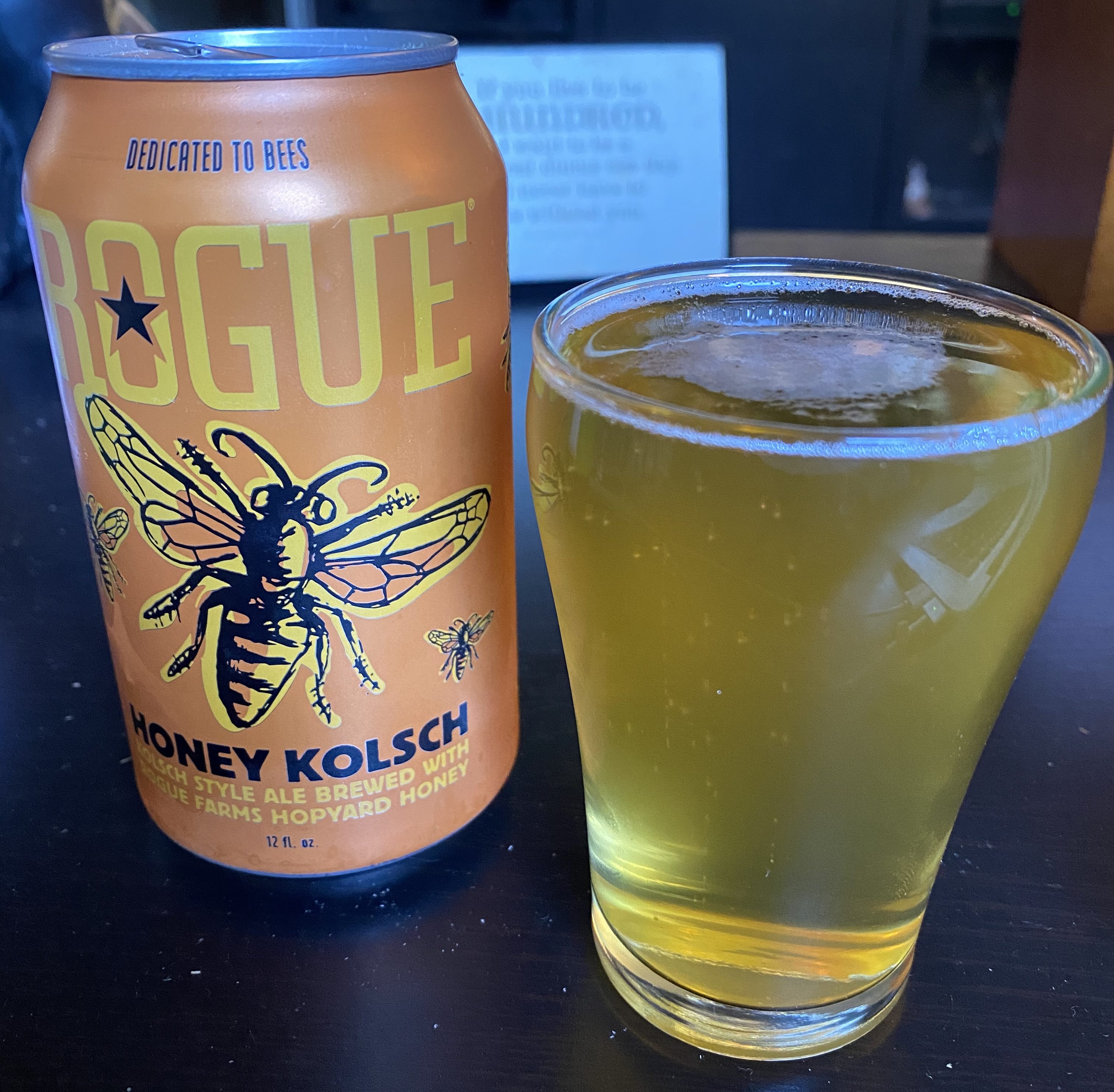 LOOK: You have a wispy white head. Nothing to write home about. Beer is mostly a gold color, clear with a small bit of haze.

SCENT: Some sweetness on the nose. Not much else.

MOUTHFEEL/TASTE: Very light. A lot like a lager. Taste has some sweetness. It’s very drinkable and you can go through a zillion of these without feeling much. It’s a summer beer but might be appropriate for any occasion. 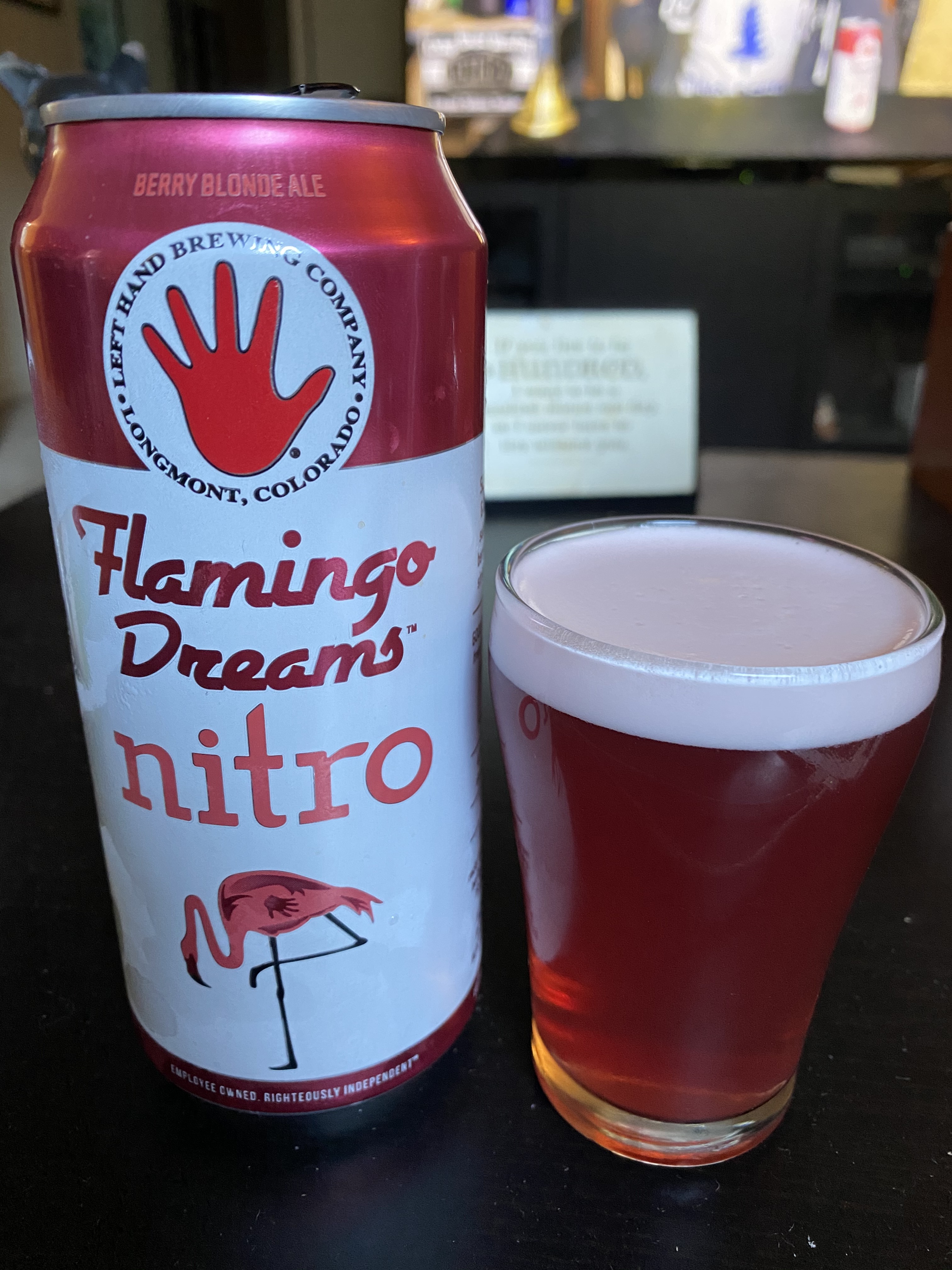 LOOK: It’s pink! A pink, almost Guinness-like “stout” of sorts…only not. It has a 1/4-inch head on the top that neatly sits on top and doesn’t really bubble away. Like the last beer, it’s a tiny bit foggy. The people who brew this are heavily dedicated to bees and their sustainability.

SCENT: There’s some sour here. Very much like a citrus/sour candy scent.

MOUTHFEEL/TASTE: Sour. It’s a liquid SweetTart. The taste doesn’t linger, which is odd. Slightly heavier mouthfeel but not much. 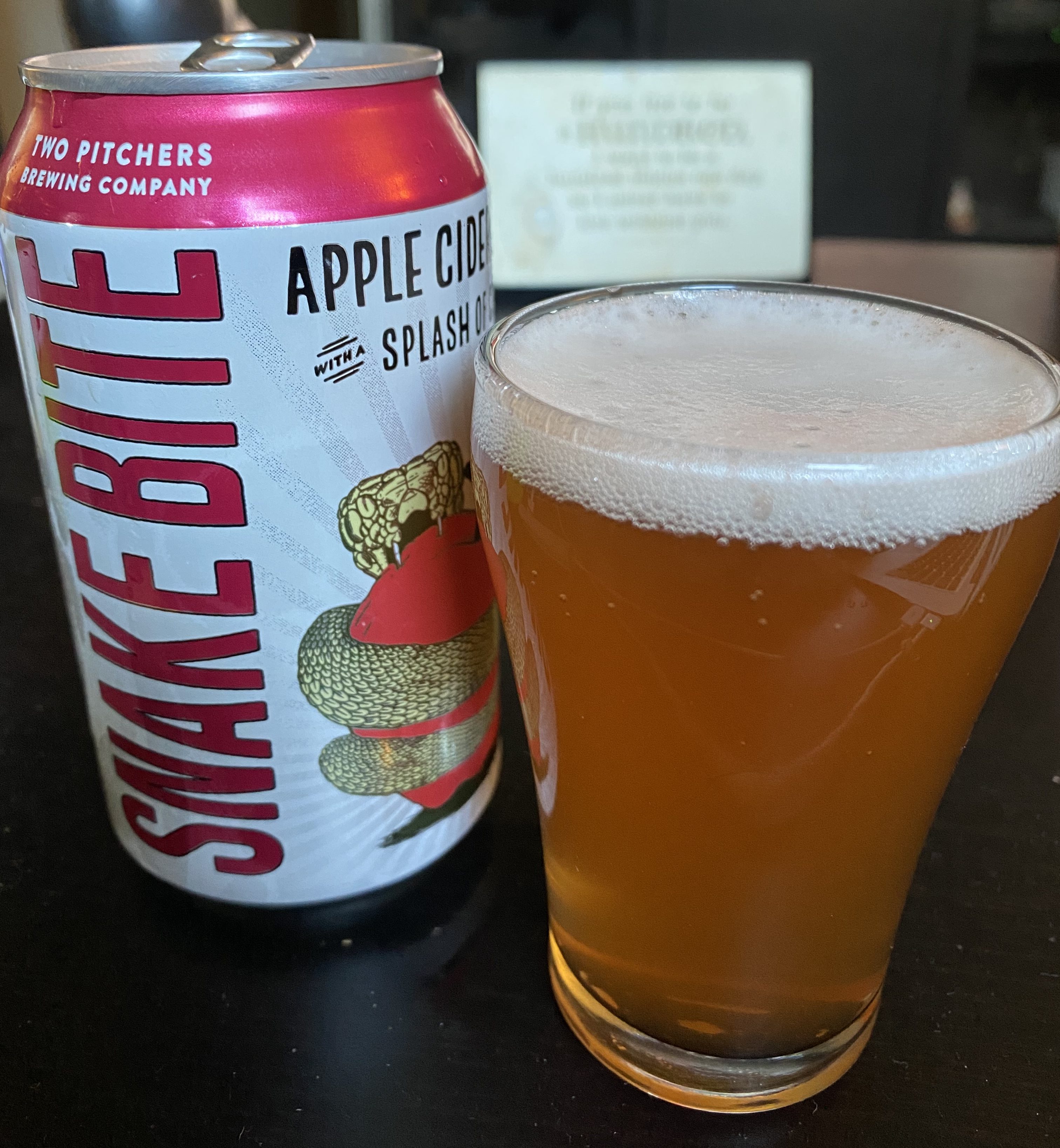 LOOK: A bit cloudy. Head is about a quarter-inch and very weak. Amber-ish with some pink in it.

SCENT: Fruit all day and all night. Apple and cranberry.

MOUTHFEEL/TASTE: Very sweet with some nice sour. A nice mouth feel. A lot of body. Summer beer. Would go great with something sweet or even a bacon sandwich. This was a winner. A lot like a carbonated Cosmopolitan — but not as “boozy”, if that makes sense.

LOOK: Some haze. Gold color with a small head.

SCENT: Some floral notes, some pine.

MOUTHFEEL/TASTE: BITTER. That’s almost all you get here. It’s bitter with SOME sweetness. My wife hated it and says it’s a “2” if she’s feeling generous. Nowhere close to the quality of other IPA’s. 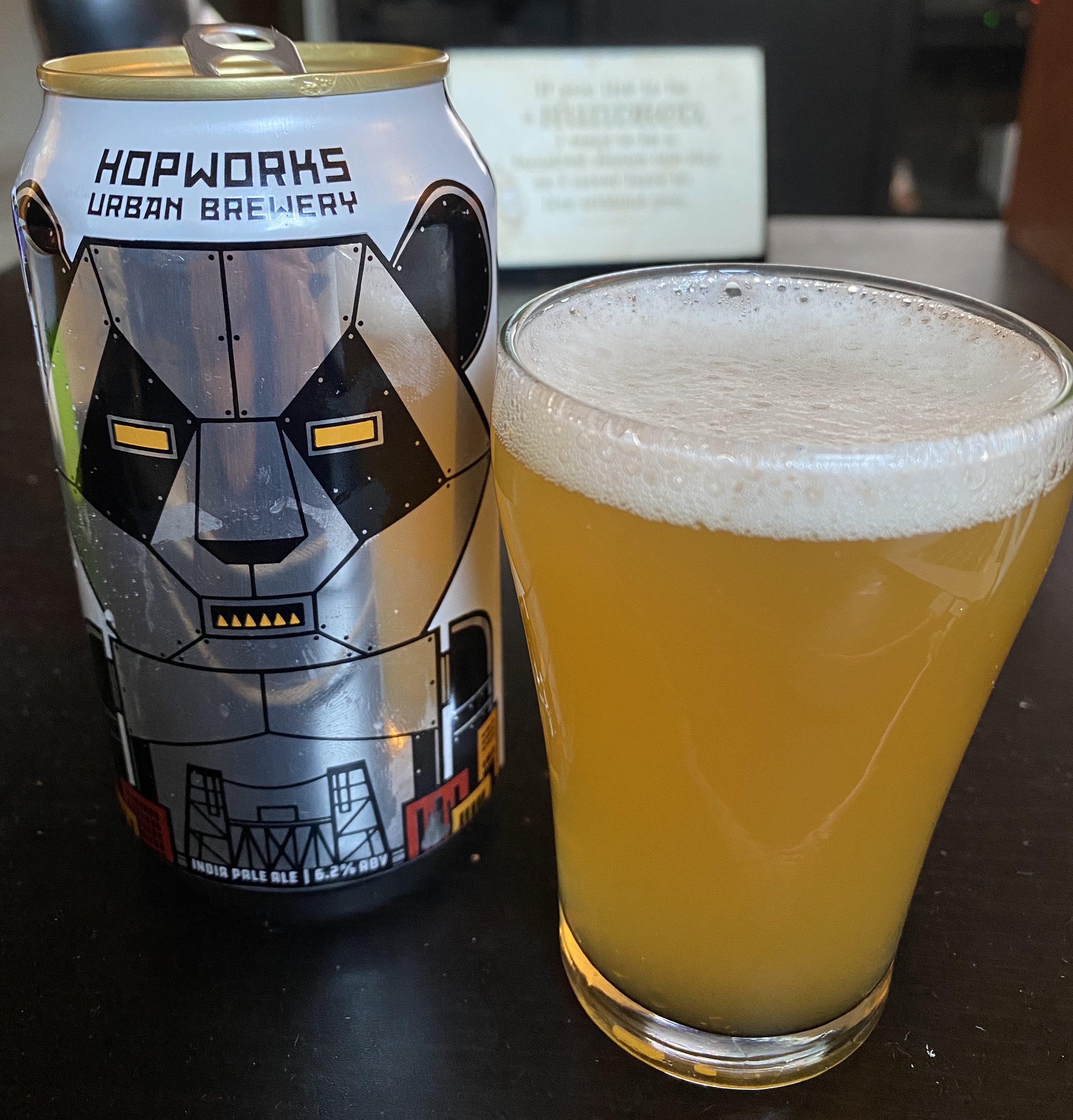 LOOK: Very hazy, per the “hazy IPA” description. This is as hazy as it gets. 1/2 inch head but dies quickly.

SCENT: Very floral and very sweet nose on the beer. Hints of honey and citrus.

MOUTHFEEL/TASTE: An IPA that lacks bitterness. And that’s a good thing. There’s a lot of flavor here due to Mosaic hops, which gives Robot Panda a leg up on the competition. Still, the lack of bite is odd since IPA’s basically warn you they’re going to bite. Reminds us of a Belgian beer or a Kolsch, only without the spice. 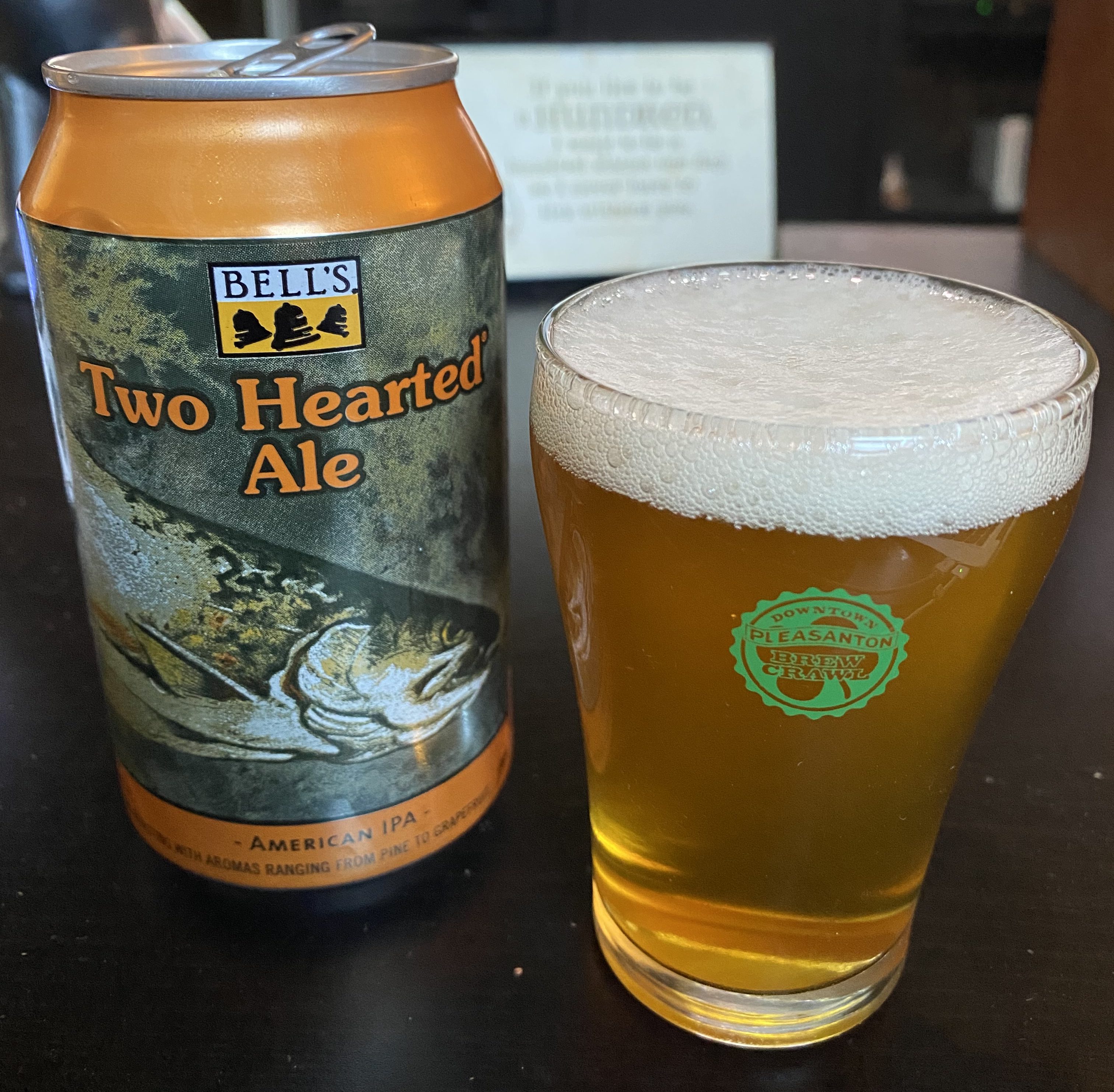 LOOK: Clear with some haze. Head is an inch, doesn’t last long.

SCENT: Pine on the nose with some citrus.

MOUTHFEEL/TASTE: Medium mouthfeel but mostly light. Some bitterness, but not overwhelming. Understated. but forgettable. Pine comes across on the nose but is absent on the tongue. Somewhat flavorful due to citrus. 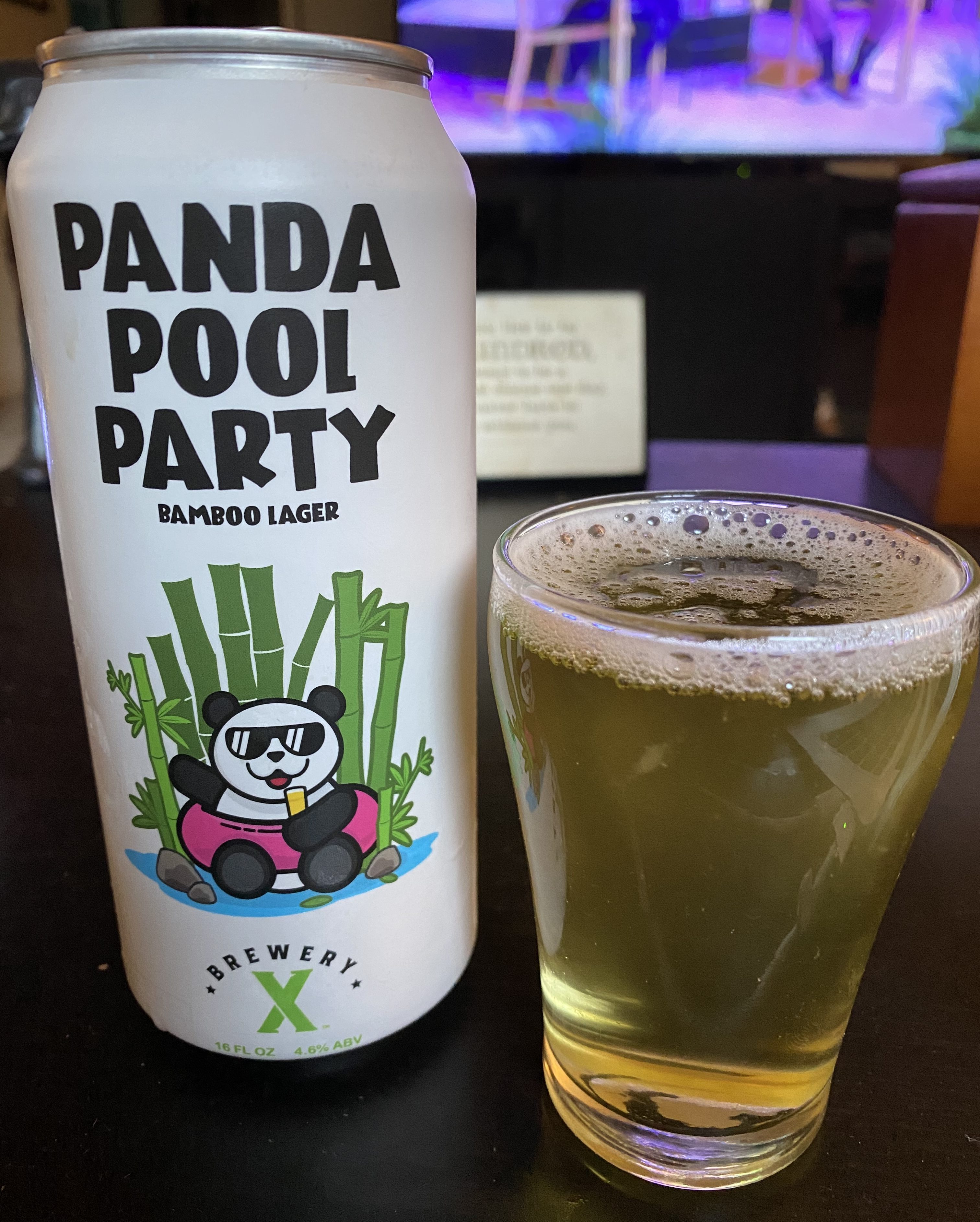 SCENT: Sweet off the nose. Some citrus. Not much else here.

MOUTHFEEL/TASTE: Dry…insanely dry. Almost unbearably so. Like drinking a Sauvignon Blanc with a ton of carbonation and no flavor. There’s nothing redeeming at all about this beer. This is the first beer I’ve had that I’ve poured down the drain…in my LIFE. 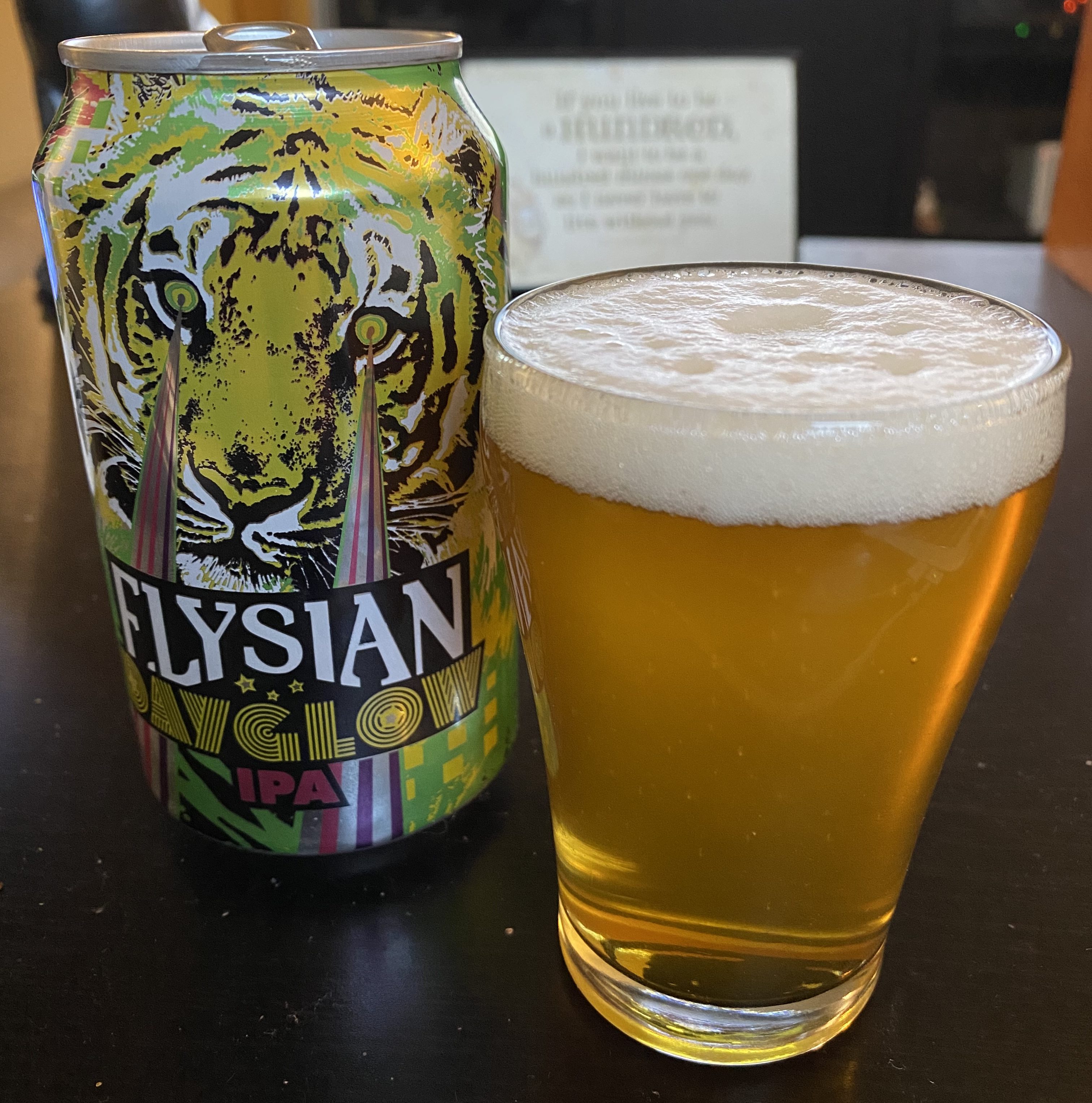 SCENT: Citrus is front and center with some floral notes.

MOUTHFEEL/TASTE: Like its sister beer, Space Dust, it’s flavorful but not as much body. Thick mouthfeel, above medium. Some bitterness that’s offset by a nice sweet flavor. A good, all-around IPA. 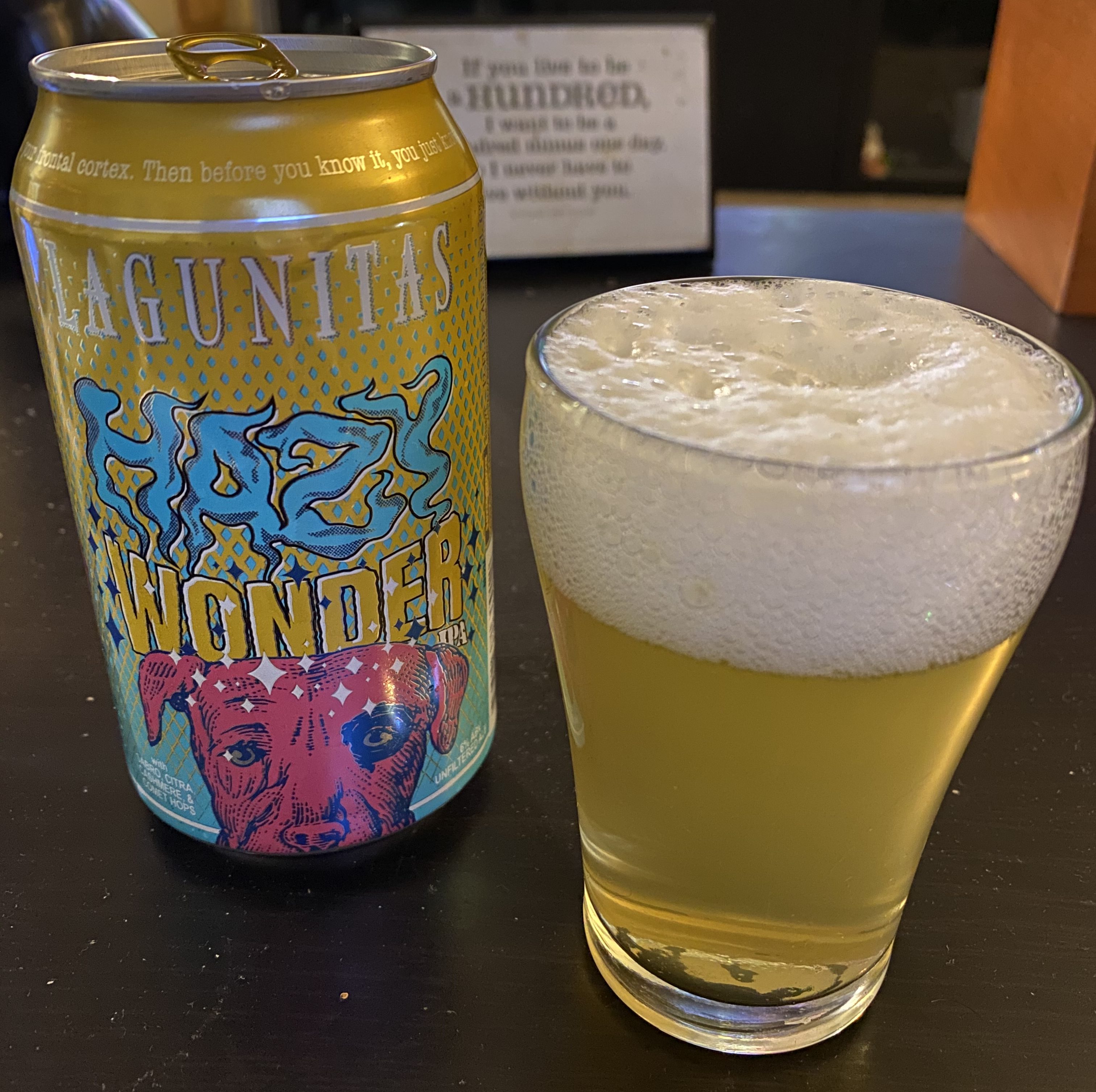 LOOK: A little haze on it and a light gold color. Inch-head on this sucker.

MOUTHFEEL/TASTE: There’s a lot of pine on the tongue…some sweet sugary flavor to be had. Citrus and sweetness isn’t as present as the scent of it. Bitterness doesn’t seem to be a factor. Lighter IPA. 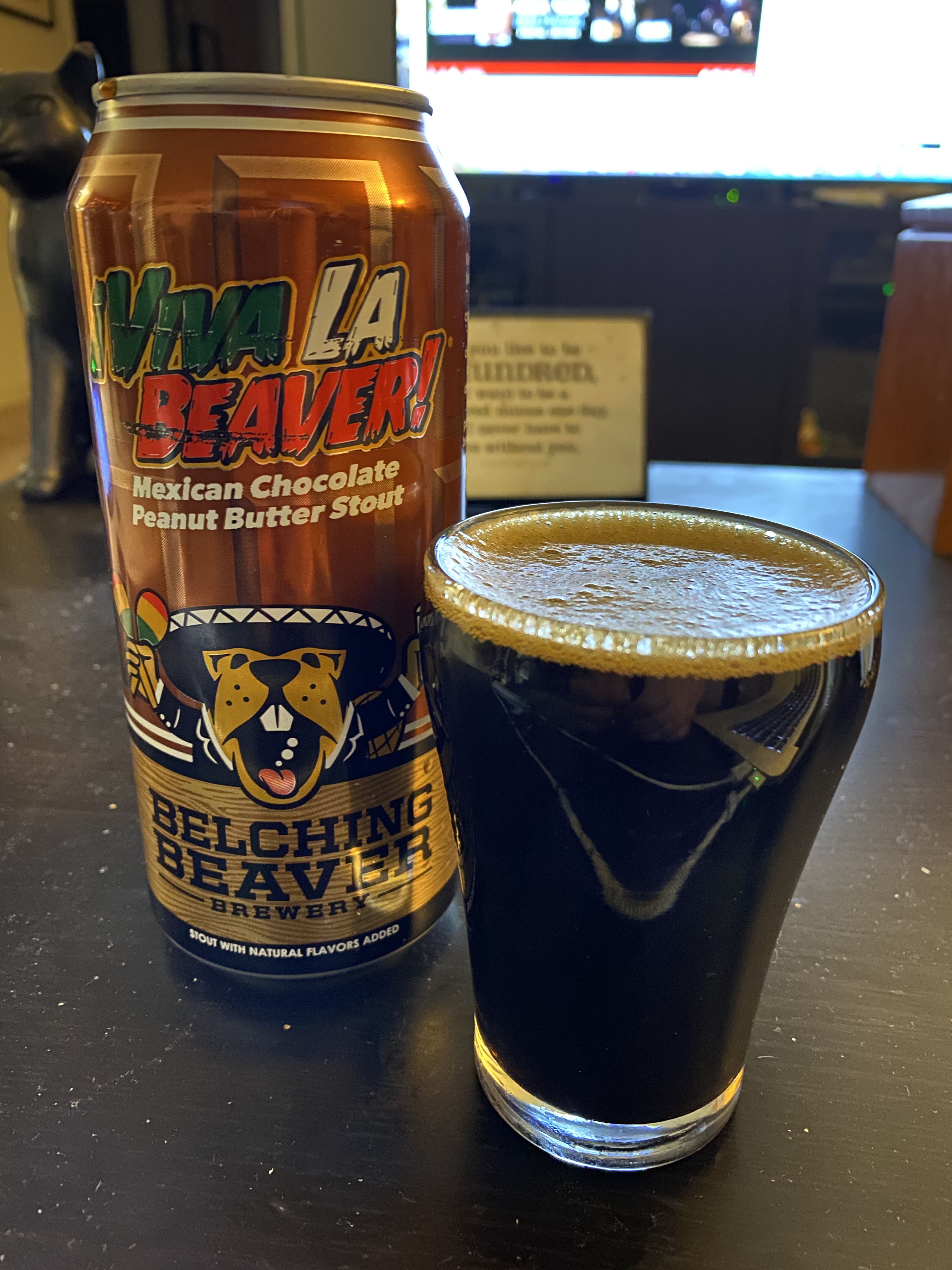 LOOK: Dark beer. Black. You cannot see through it. Small head on top, reminiscent of any other stout.

SCENT: Dark, DARK chocolate on the news and peanut butter on the back end.

MOUTHFEEL/TASTE: VERY thick. This is a good dessert beer. There’s a lot of chocolate and a little peanut butter. Like a Reese’s Peanut Butter Cup if the chocolate was dark instead of regular chocolate. Goes great with a cake or ice cream. Not a regular, drinkable beer on any other occasion, unfortunately. Could use a touch more spice to make things interesting.

Danielle and I give our impressions on the night and talk a lot about flavored beers and booze. Pop open another cold one and stick around!