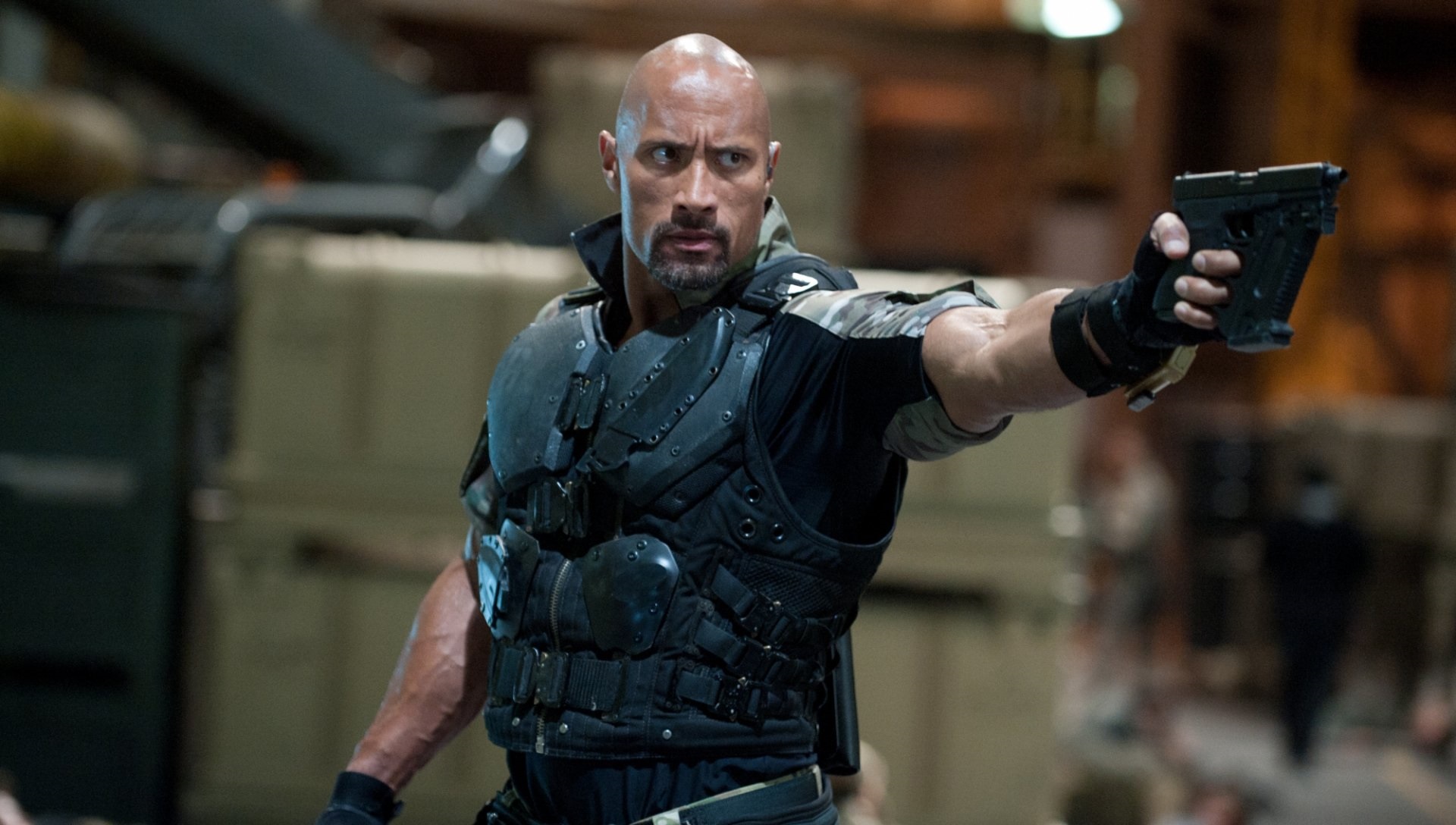 Former WWE star-turned-actor, Dwayne ‘The Artist Formerly Known As The Rock’ Johnson is to star in a remake of “Big Trouble in Little China”.

According to “The Wrap”, the remake, scripted by X-Men: First Class screenwriters Ashley Miller and Zack Stentz, will see Johnson playing the role of California’s ultimate badass (and big rig hauler who just wants his stolen truck back), Jack Burton.

The movie is based on director John Carpenter’s 1986 chop-socky cult classic which saw Kurt Russell as the aforementioned Burton, a cocky long-haul truck driver who unwittingly gets mixed up in a centuries-old battle for the fate of the galaxy, waged underneath the streets of San Francisco’s Chinatown. While the original is considered a “classic” by select movie buffs (including Johnson, himself), it didn’t start that way.

Following his relative success with films like “The Thing” and “Starman”, director Carpenter continued his genre-bending ways and decided to give his critics and audiences an inspired, witty action piece that playfully combined elements of fantasy, horror, and science-fiction, made in the style of a late-night martial arts flick — but with tinges of the good ol’ American Western.

It was made on a $25 million dollar budget — but audiences and critics had no idea what they were watching. Sensing a dud, 20th Century Fox didn’t do much to push the film and it only ended up grossing less than half of what it took to make. Like most other eventual sleeper hits, the movie found its audience on cable TV and home video and accumulated a dedicated following. Years later, the movie has taken its rightful place as one of movie lore’s most underrated and classic films.

The idea of a re-make might be controversial to the legions of fans who hold the movie in high regard, but it makes sense, considering the fandom and reputation of the original and the recent success and bankability of its star-to-be.

Johnson’s latest picture, San Andreas, opened up in the #1 spot in both the domestic and worldwide box office with a $54.6 million dollar gross. His prior film, Furious 7, has taken in $1.5 billion dollars worldwide and he is widely considered to be one of the highest-grossing actors of all-time.