It’s Friday and we are back after the holiday! Hope yours was excellent. Tonight, we are doing our second Japanese beer tasting with three common brands and a few craft brews!

So, please, go get your favorite beverage, sit down, kick back and enjoy our Japanese beer tasting! 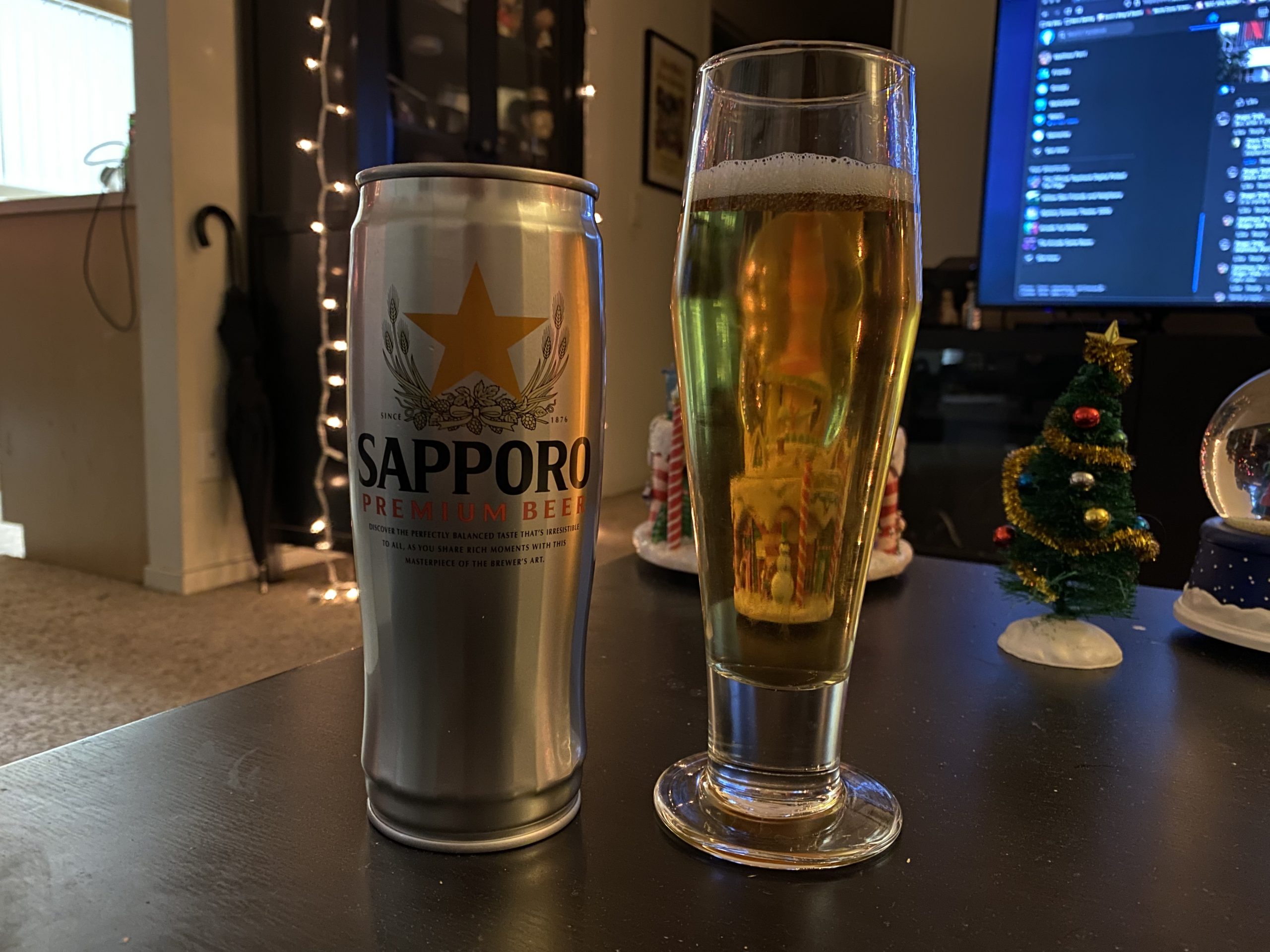 FINAL REFLECTIONS: Sapporo is an old standby that’s more than 100 years old. No, it’s not the best Lager on the market — but it IS one of my favorites precisely because it’s more complex and drinkable than a Budweiser American Lager. There’s some honey blossom and rice you can taste on the tongue and that sweet corn and crisp finish make this a great drink. Pairs great with sushi and is a go-to for serving Sake Bombs. 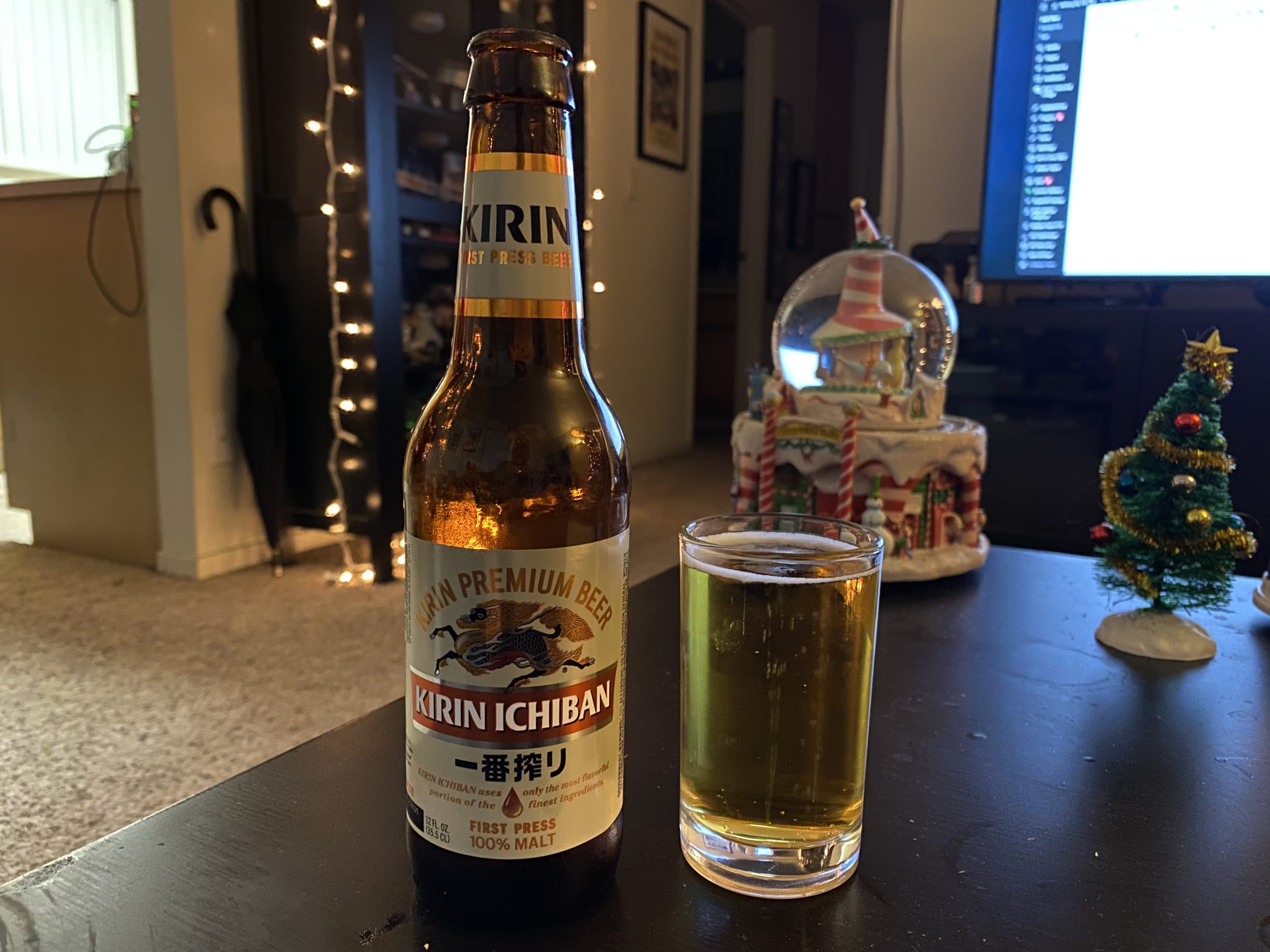 SCENT: Some sweet grain, wheat, not much else

MOUTHFEEL/TASTE: Grainy with a little bit of sweetness…there’s some dry hop action at the end that gives it a slightly bitter finish.

FINAL REFLECTIONS: Kirin Ichiban is another old standby for Japan and was brewed back in the late 1800’s just like Sapporo. The company which distributes it actually bottles Coca-Cola in Japan and imports American drinks like Budweiser and Heineken. As for the beer itself, it’s not a great lager. A little bitter going down with a hint of sweetness on the tongue. Still, it’s a better Lager than, say, Budweiser. 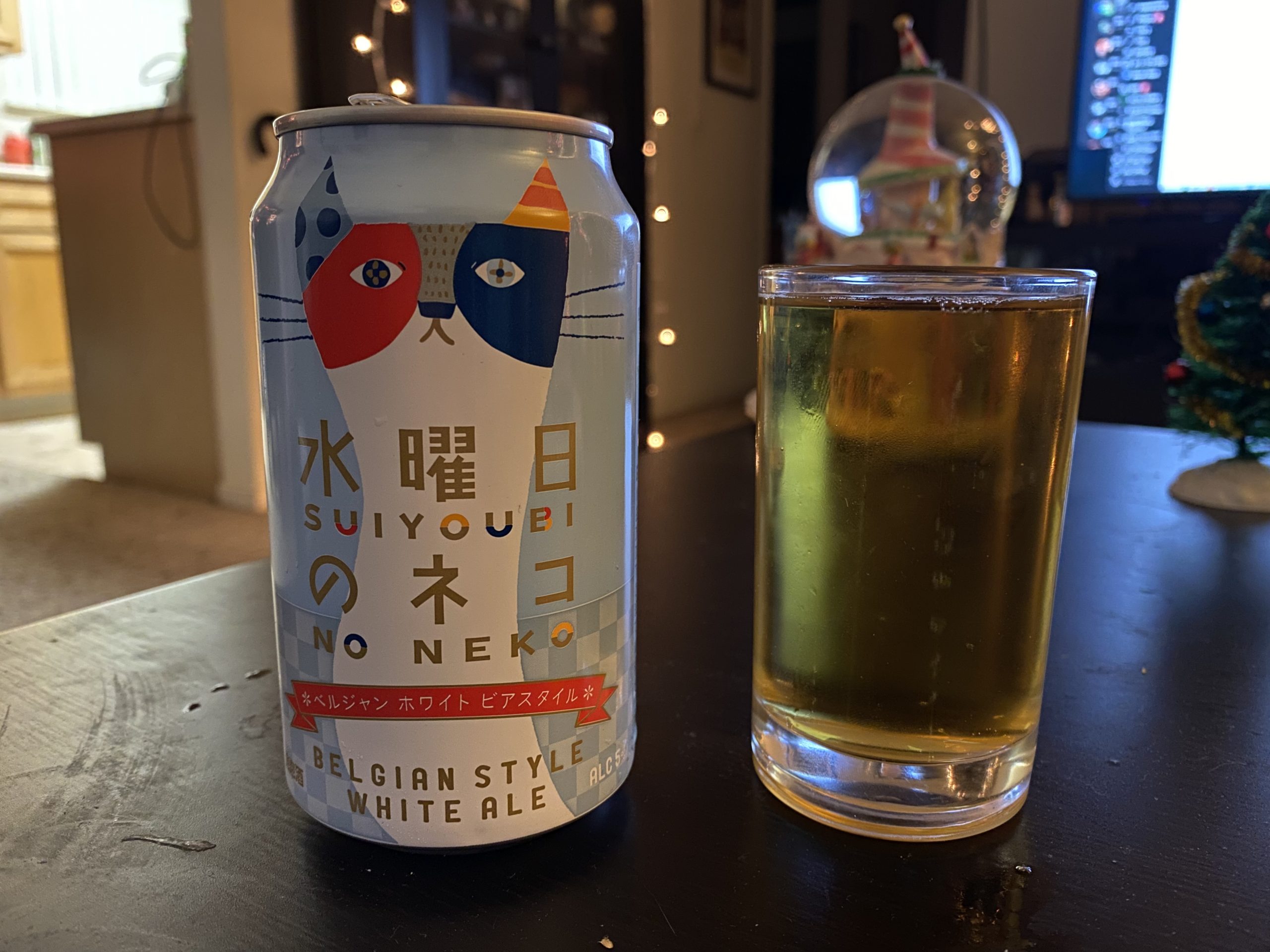 SCENT: Sweet corn and grain with a little spice

MOUTHFEEL/TASTE: A sweet burst, not unlike bubble gum, which just nails you right out of the gate, followed by a dry spice finish.

FINAL REFLECTIONS: This is a surprising beer which doesn’t attack your nose, but takes its shot when you taste. A wonderful sweet burst which makes the beer come off like a Hefe — but containing a white pepper and slight coriander finish which gives it a crisp, dry quality. This is a good beer. 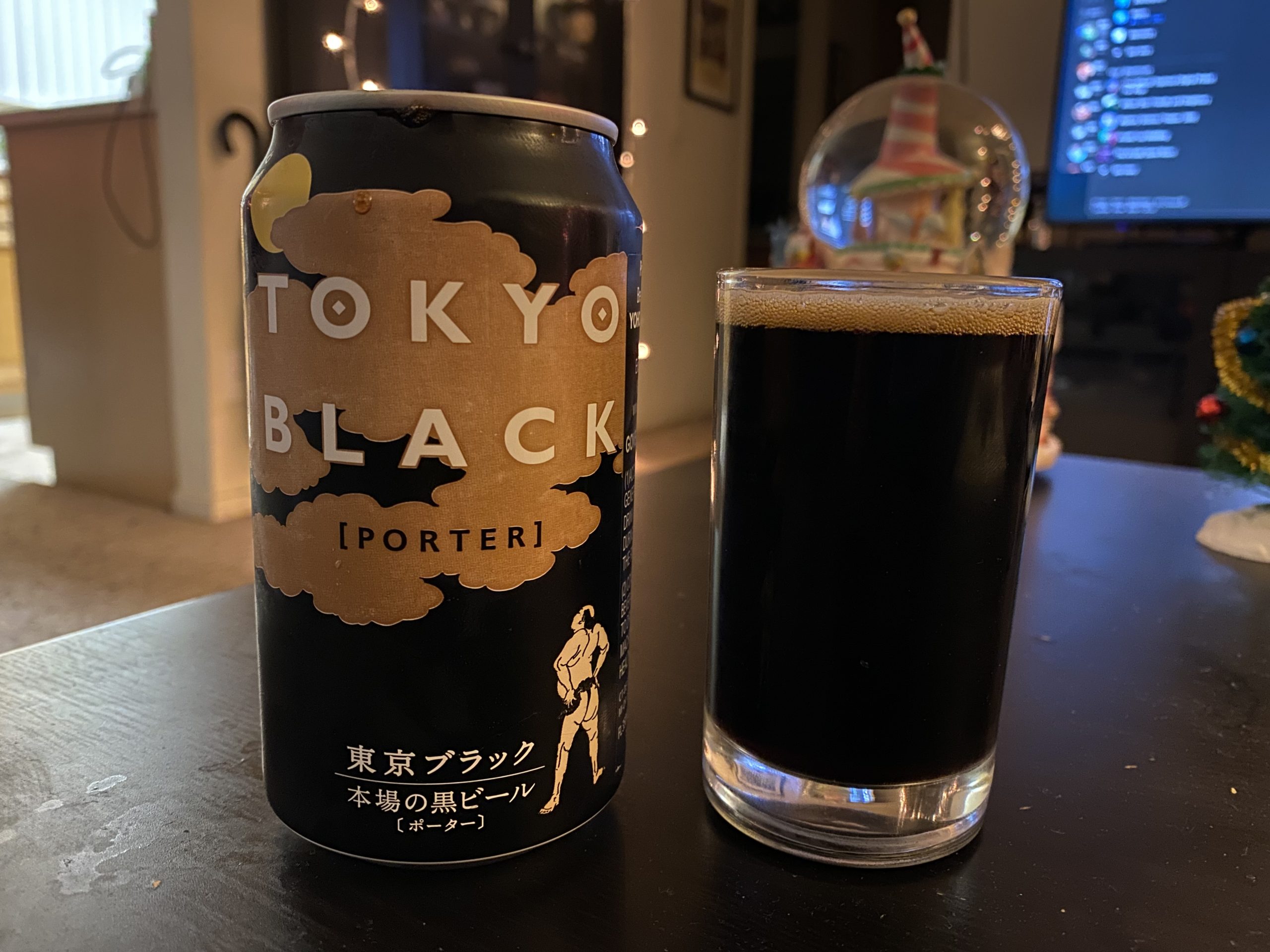 SCENT: Some chocolate and malt

MOUTHFEEL/TASTE: Promises to be sweet but ends up being dark and dry like coffee and dark chocolate with a bitter, almost “burned toast” quality to the end.

FINAL REFLECTIONS: A beer which gets better the more you drink it with some nice coffee/dark chocolate notes — but we’ve been there and done that. Almost every Porter and Stout I taste produces those flavors and there’s nothing unique about this particular porter — unless we’re talking about the weird burned toast flavoring on the back end…and that doesn’t make things better. 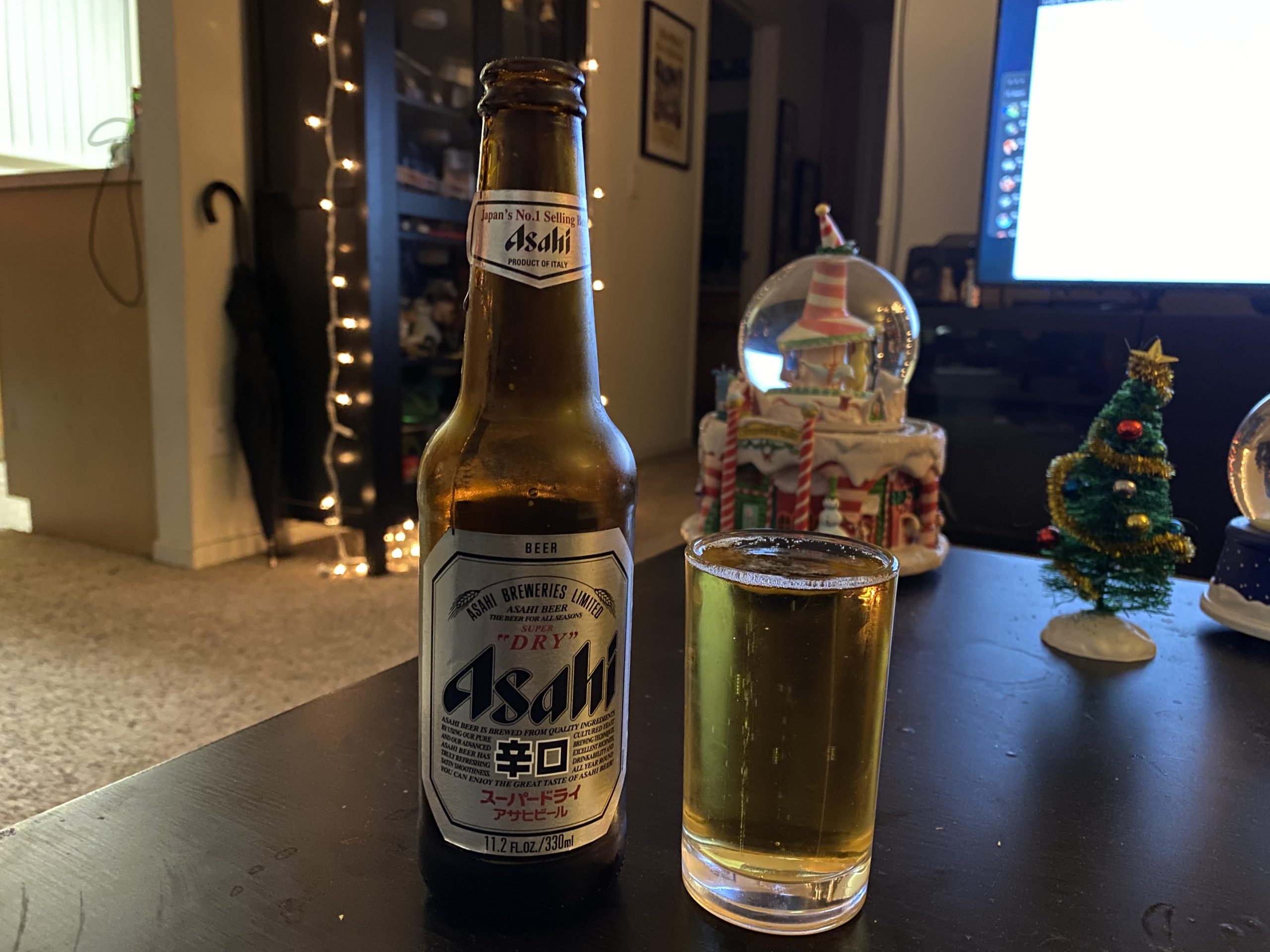 MOUTHFEEL/TASTE: Sweet with a slightly thicker mouthfeel than your regular Lagers…this one has a very dry finish.

FINAL REFLECTIONS: It’s a decent Lager but nothing to write home about. Back in the day, this used to be a huge pioneer in beer due to the way it was made. Now, it just tastes like the Japanese version of Budweiser. Still, a nice crisp finish on it and I liked the use of sweet wheat. 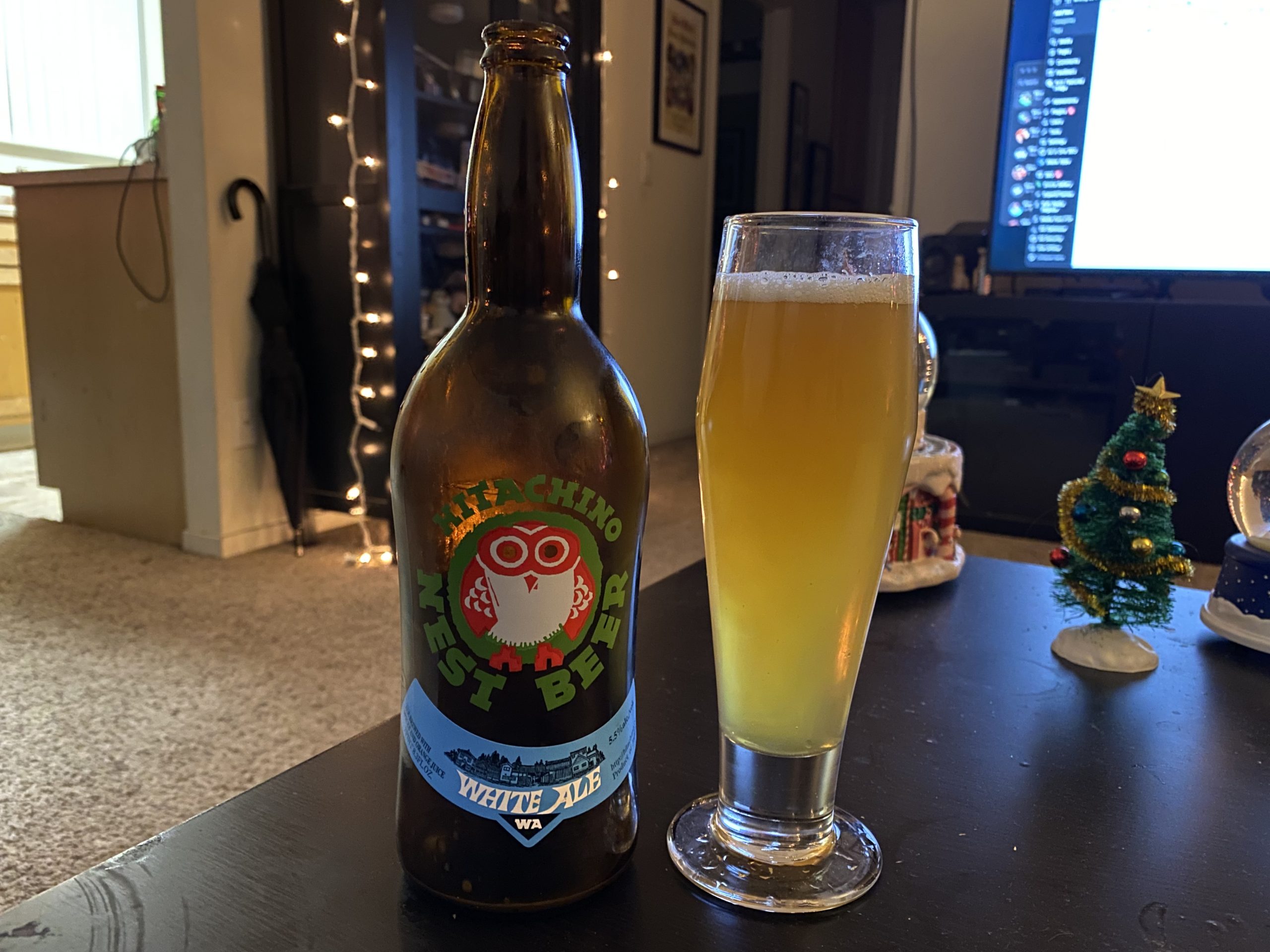 SCENT: A beautiful perfume of floral herbs and lemongrass

MOUTHFEEL/TASTE: An insane mixture of flavors from sweet floral honey to blossoms to coriander to white pepper. There’s also orange peel to be had and the whole thing goes down like a Mimosa on acid.

FINAL REFLECTIONS: Easily, one of the best beers I have ever had. Danielle says the same. This is perfection from nose to mouthfeel to taste. It’s a beautiful white ale with so much flavor and body and character and tastes like something Mother Nature herself produced for the masses. The inventive use of tropical flowers to the orange juice to the spices make this a winner. Just beautiful.

FINAL THOUGHTS: Sapporo carried the rest of Japan’s old school beer offerings while Wednesday Cat and the Nest Beer White Ale were the best of the modern craft. Overall, this tasting offered up some interesting flavors and no two were alike in any real way. We really liked this tasting.

NEXT WEEK: To be announced.