It’s the third week of December and, unfortunately, the planned Christmas beer tasting we had in mind fell through — but not to fret: we decided to move up our planned Japanese beer tasting to today! This week, we taste four beers from Kawaba Beer in Gunma, Japan!

So, pour yourself your favorite alcoholic or non-alcoholic beverage, sit down, kick back, and chill with us while we taste some Christmas beers! 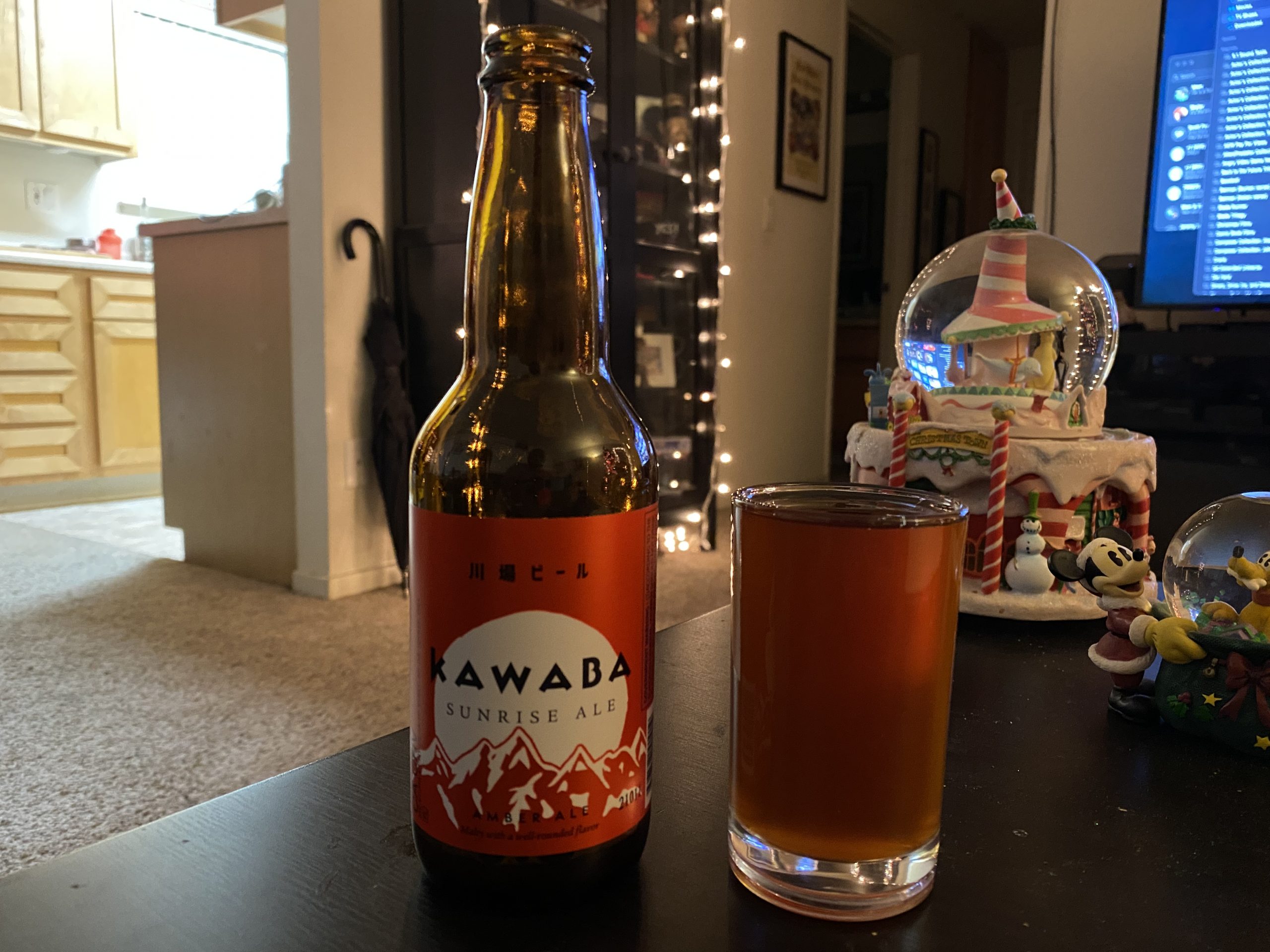 SCENT: Wheat and some dank hops

FINAL REFLECTIONS: This is a nice, pleasant way to start this tasting with an ale that is almost Lager-like. It doesn’t really come across like an “ale” and has a nice wheat flavoring. Reminds me a bit of Kona Brewing’s Longboard — but without the overall complexity that particular beer offers. 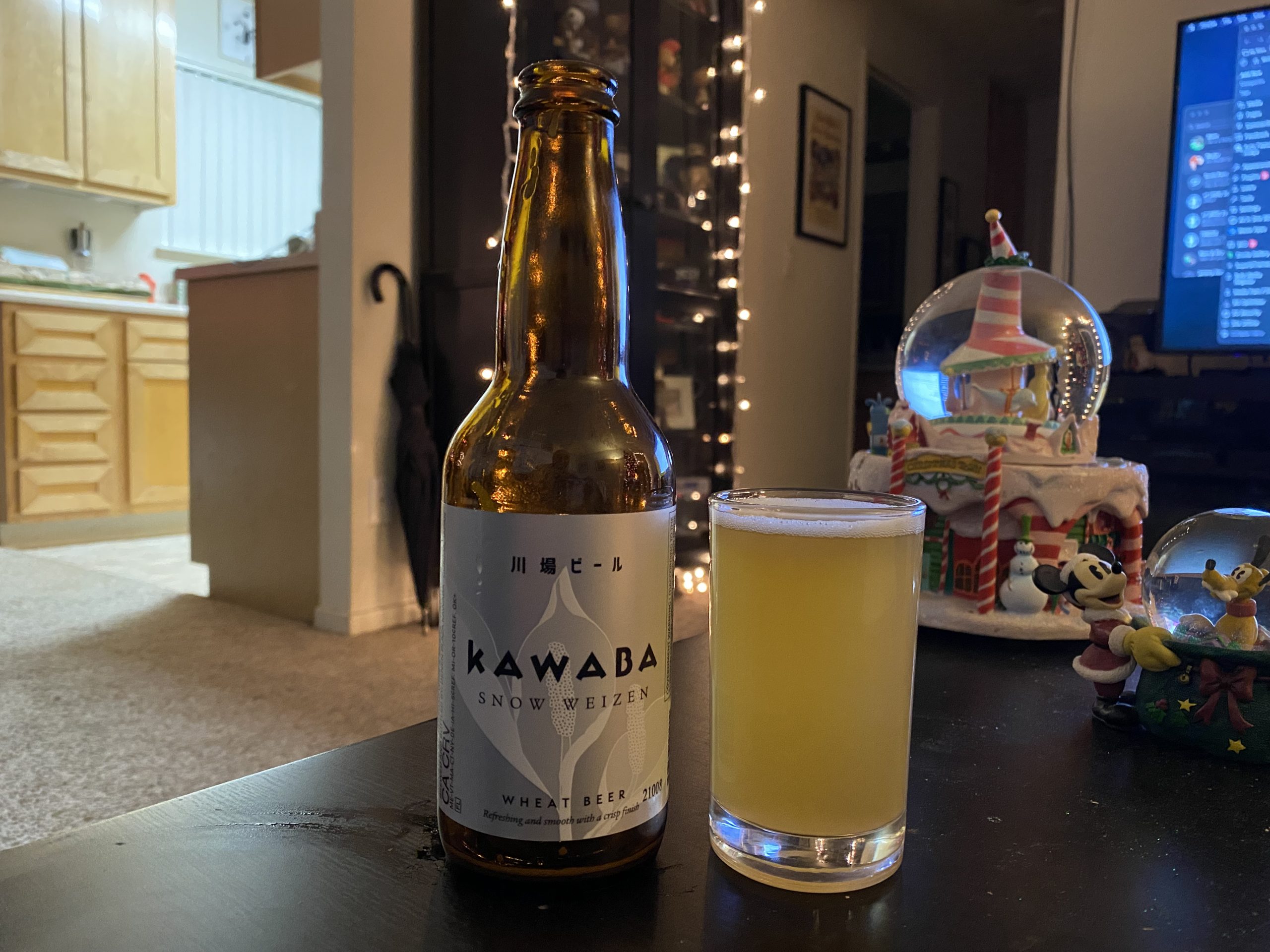 FINAL REFLECTIONS: This is a Hefeweizen without that overly pronounced sweetness most Hefes have to offer. Yes, there IS a bit of sweetness to be had but it’s very subtle and compliments the wheat flavoring quite nicely. Another easy finish. A very enjoyable beer — but I have had more complex Hefes than this one. 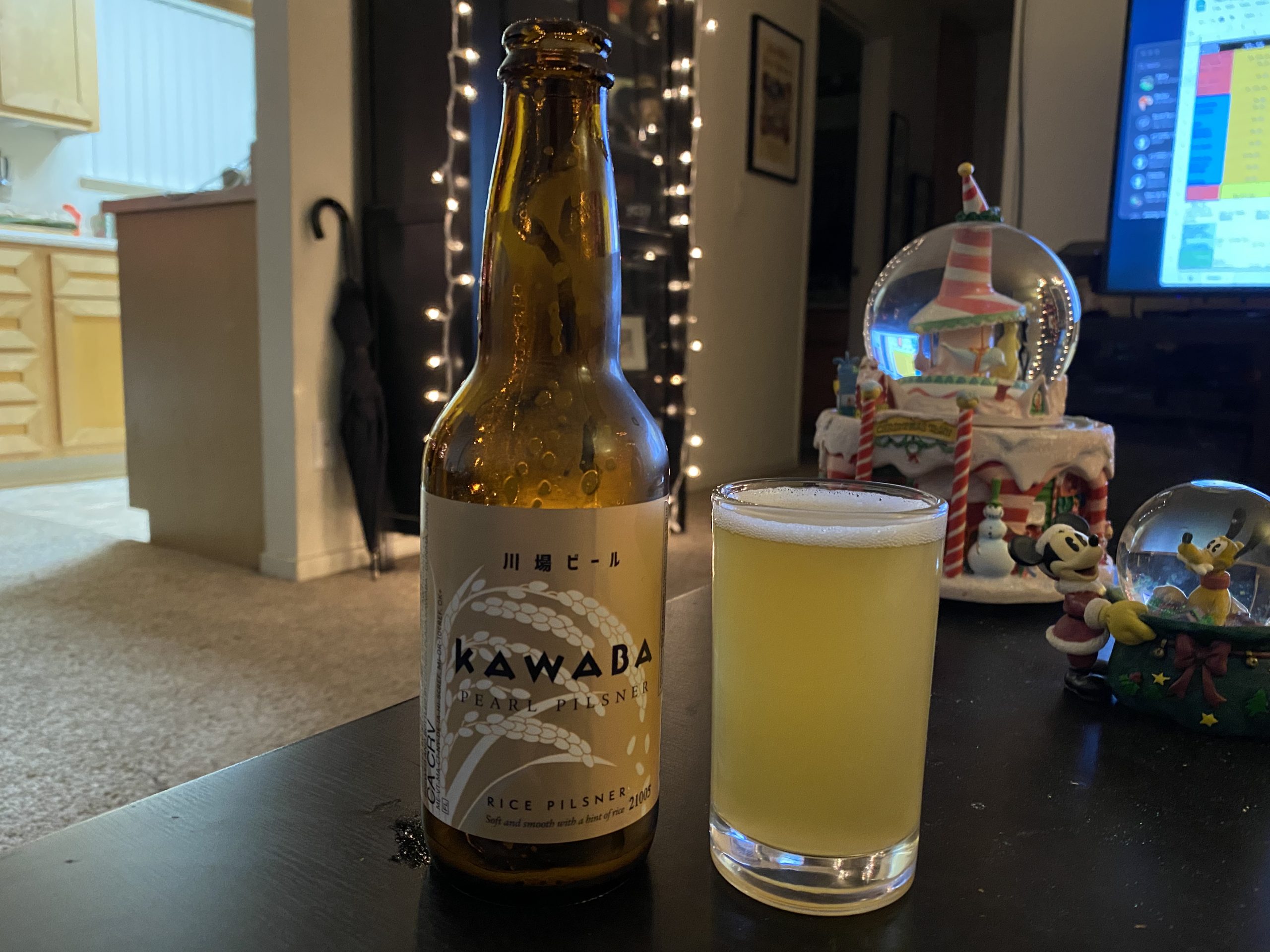 SCENT: Wheat and some rice

FINAL REFLECTIONS: Another good wheat beer offering, this time with some dry rice flavoring to it. Not a bad idea — except that this is the third beer in the pack and we’re not seeing a lot of separation between the three beers. All of them have a nice use of wheat but they all seem to taste alike. 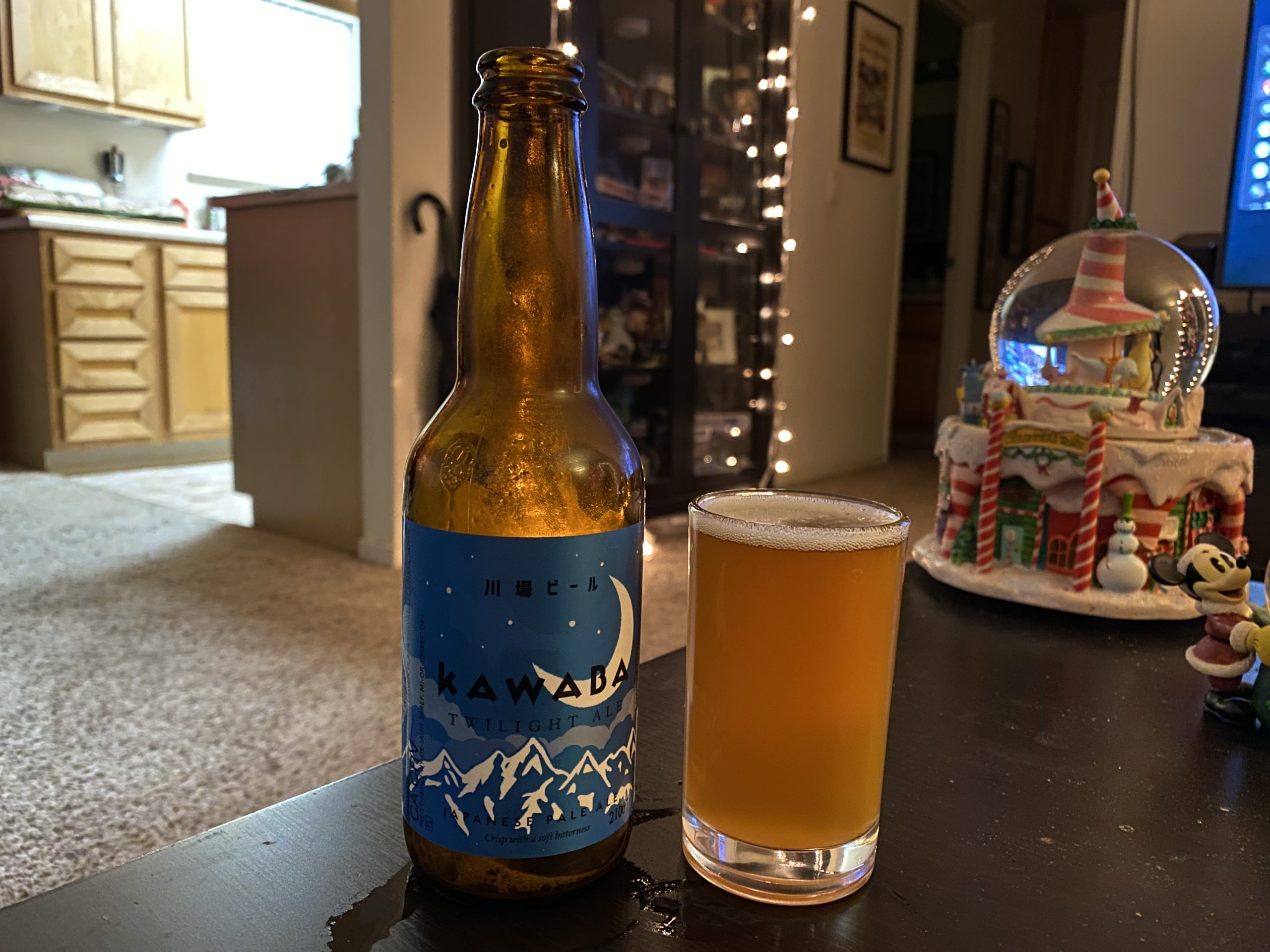 SCENT: More wheat and not much else

MOUTHFEEL/TASTE: Slightly thick mouthfeel. A lot of wheat with a bitter finish

FINAL REFLECTIONS: Good IPA (JPA?) but the wheat is a bit overpowering and, once again, there isn’t much to differentiate it from the rest of the pack. Everything which should ID these beers is remarkably subtle.

FINAL THOUGHTS: This was a good pack — but you can’t really tell one beer from the other. Danielle told me that it would be a chore to do so even if we were blindfolded and I am inclined to believe her. Still, it was a pleasant tasting and I would highly recommend and of the Kawaba Beer flavors to anyone — including those who dislike beer.

NEXT WEEK: It’s either the 12 Beers of Christmas or we do a random Winter Beer selection for Christmas. Join us!