This week, the show manages to turn things around a bit with a nice Five-0 like episode entitled “Boom”. Here, Tennant’s NCIS squad investigates armored car heists — but not just any armored car heists. The thieves are using World War II explosives (stored on another island) to grab the loot. This is far more interesting a plot than last week’s case where (checks notes) “a drugged pilot crashes a plane because of a seduction ring run out of a local bar involving female bartenders who seduce and drug pilots”. I can’t believe I typed that sentence.

Much of the episode is spent chasing these goons and comes to a head in your prototypical climatic airfield/harbor shootout where the bad guys eat lead and then get arrested — but not before a particularly suspenseful sequence where the thugs force an ordinary guy to rob a bank while wearing a vest rigged with high explosives.

This is the sort of thing I tuned into Hawaii Five-0 to watch and I can eat this shit up all day long. 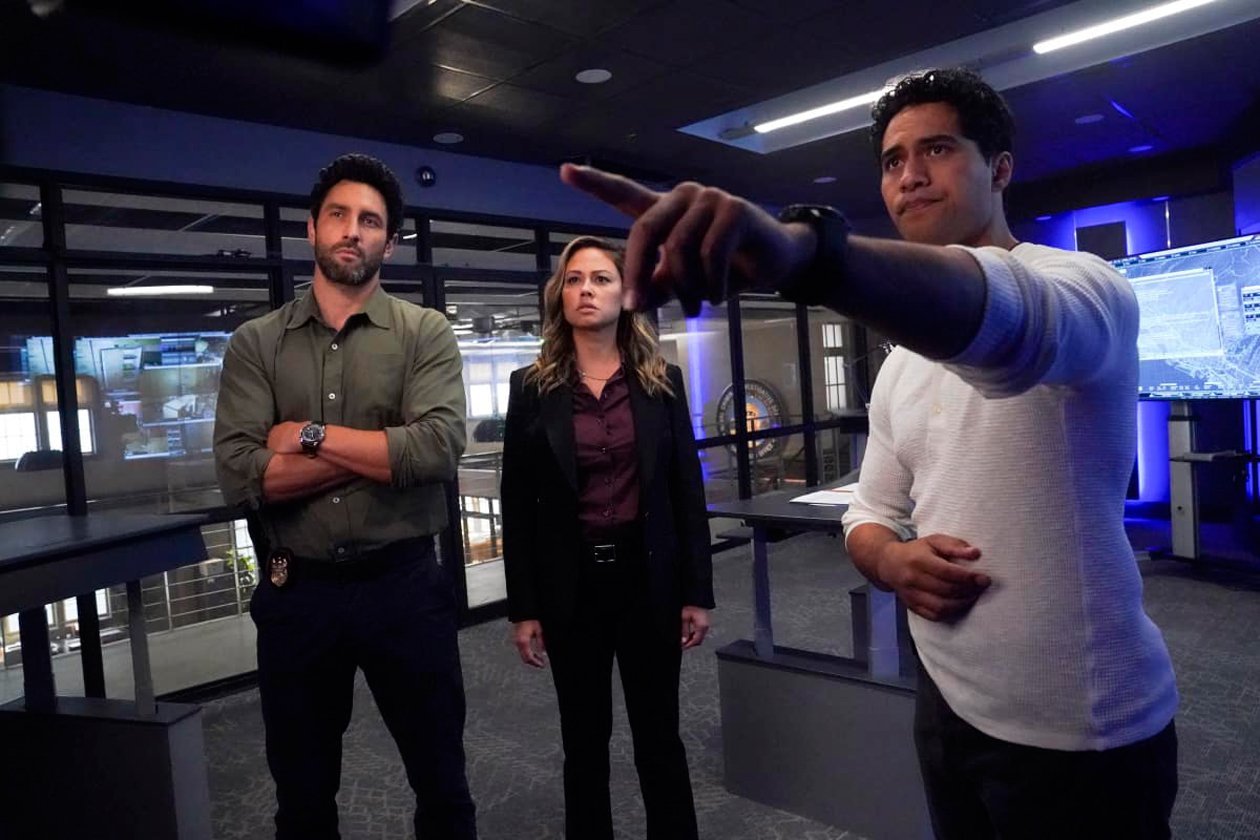 The episode flowed a lot better than last week’s episode — though that isn’t saying much.

Still, It works precisely because it spends some time letting us get to know the other characters. This week’s point of focus is Kai (Alex Tarrant) who is between a rock and a hard place: his apartment complex is raising his rent higher than he can pay because he has a dog. So, guess who he leaves the dog with? You guessed it? His father who he can’t stand. As much as I want to rag on this situation, though, it’s progress, and it also serves to give his dad a lot more character than simply being “the uncaring father”.

Bonus points for including Ernie (Jason Antoon) in the angle for some much-needed comedy relief as well as some homespun wisdom: he offers Kai the opportunity to stay at his place while he figures out his living situation instead of “squatting in the NCIS office breakroom”. This is, of course, something Kai won’t bite on because he’s fiercely independent and “knows how to take care of himself” to which Ernie points out that “being self-sufficent doesn’t mean you’re above the fray” and warns Kai that the team isn’t overly fond of being kept at an arm’s length and that they just want to help him. It’s this talk with Ernie that sort of builds on the “family” theme from last week and works a hell of a lot better than Tennant’s arbitrary house party at the end of the last episode. 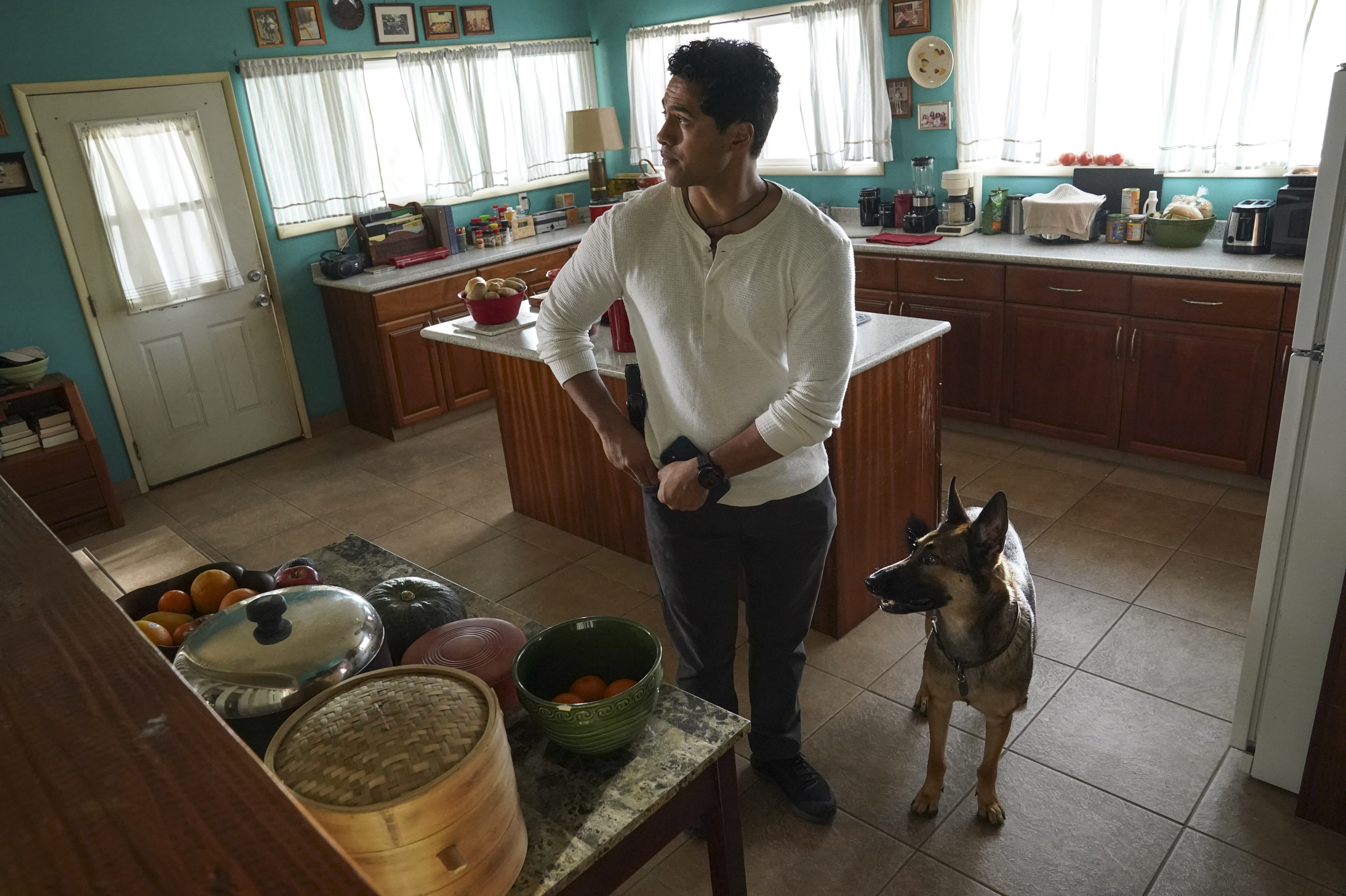 Lachey also gets a chance to shine in this episode, ditching her robotic performance from last week and opening up to show a more human side. Here, she coaches Lucy through approaching the interrogation of a suspect in the aforementioned armored truck and tells her that she shouldn’t just have the mentality of a cop. She’s also great in the climatic bank robbery scene when she attempts to keep Hugh (Chris McGarry), an unfortunate pawn in the bombers’ schemes, calm, Lachey’s presence as both the leader of NCIS and a mother finally shows.

Not a bad second episode for “NCIS: Hawaii” — though, the show still needs some color in it and, perhaps, start getting into Jane’s backstory rather than just have her be a flat, stock leader.

THOUGHTS WHILE RELAXING WITH MY MAI TAI: