It’s a collection of some of their best ales — along with the their Winter beer, “Accumulation”!

So, go get your favorite beverage whether it be alcoholic or non-alcoholic or pause this right now, run out and get the beers you see on screen, and taste with us! 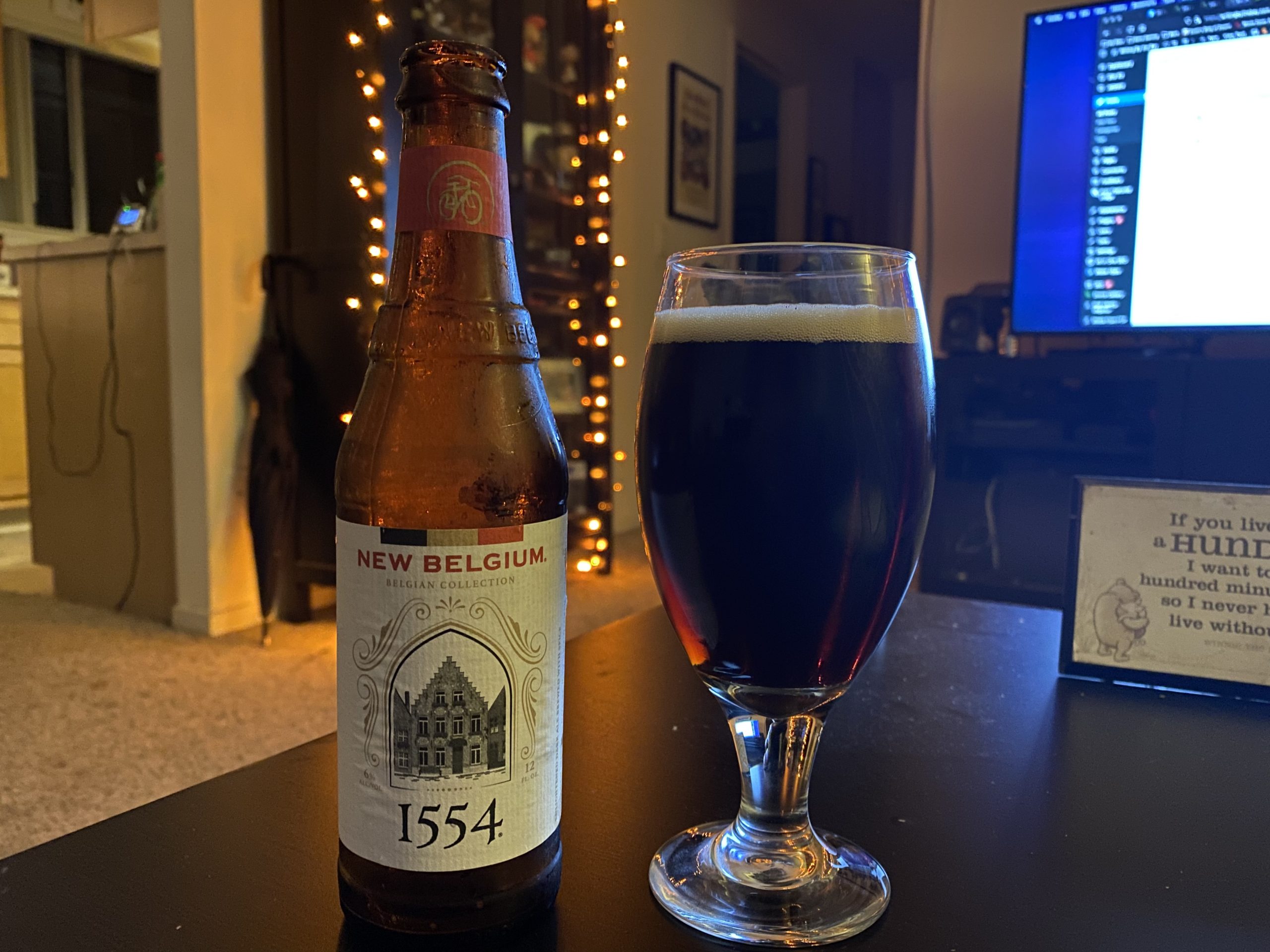 LOOK: Dark — but you can see through it.

MOUTHFEEL/TASTE: Slightly thick mouthfeel. Malty like a Guinness. Some sour on the back with a little bit of bitterness. Some coffee notes.

FINAL REFLECTIONS: Tasty and refreshing. Not so much a stout or porter. This is a “Zwert” which is apparently lost style of beer. There’s some great malt on the tongue with some dark chocolate and coffee which provides a decent amount of bitterness — but not to the point where it’s overpowering. Some sour is here, too, but it’s barely noticeable. Overall, a really nice beer. 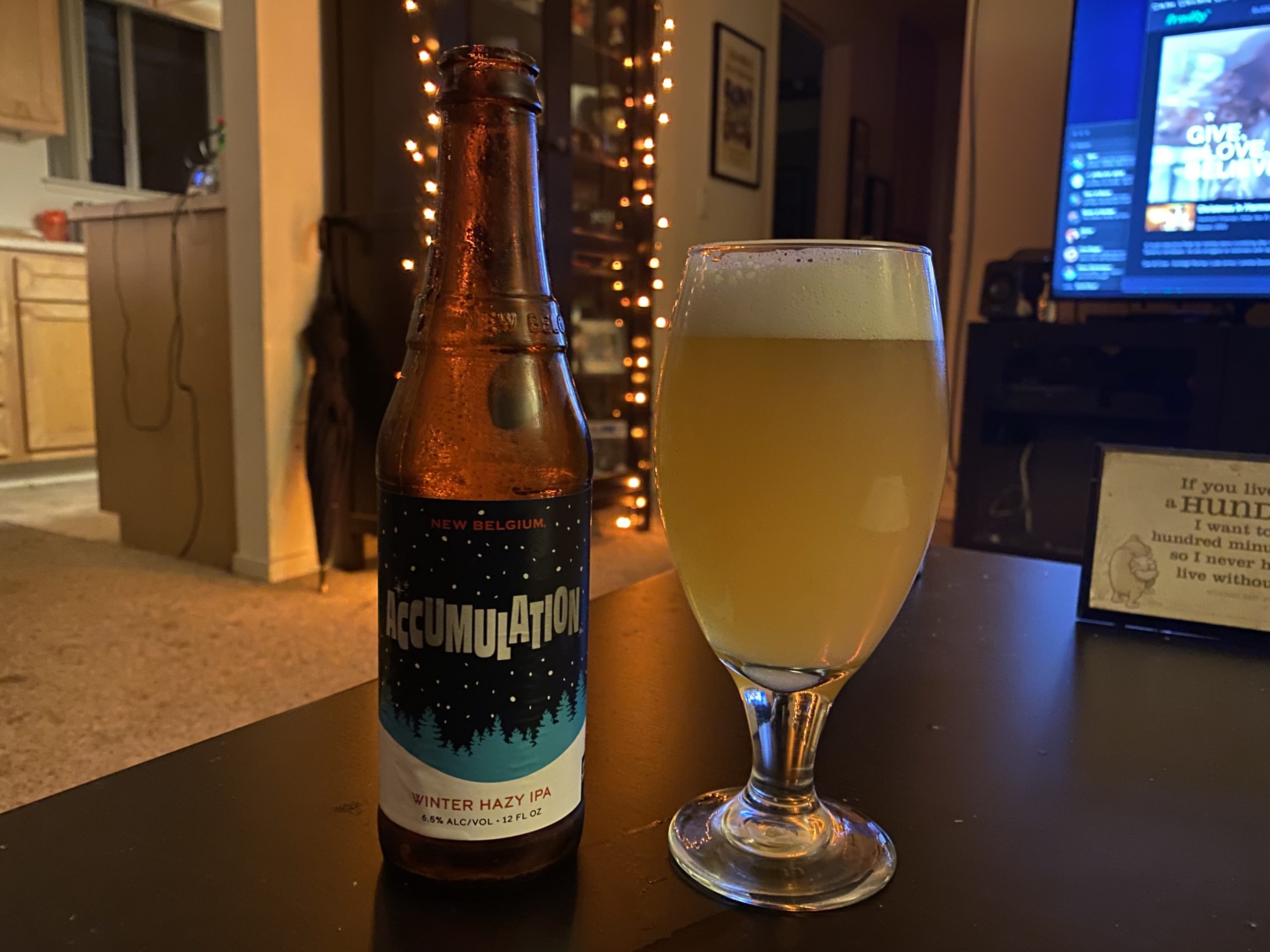 MOUTHFEEL/TASTE: Slightly thick mouthfeel. A lot of pine and bitterness. Some citrus rind.

FINAL REFLECTIONS: A refreshing beer — but nowhere near as complex as other hazy beers of its kind. Far too much bitter and too little flavor. The hops win the balance battle here. Wish this could have been better. 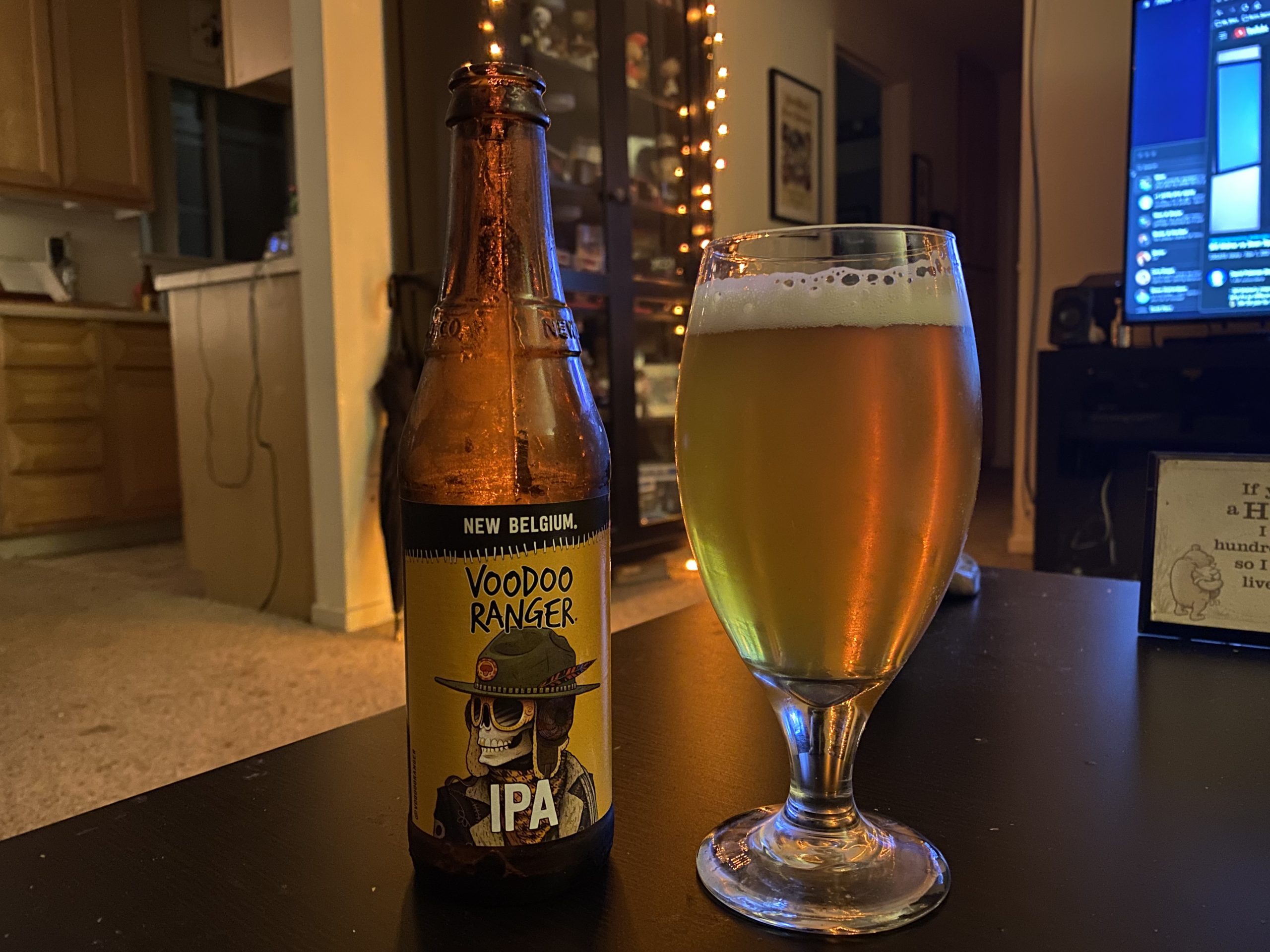 MOUTHFEEL/TASTE: Crisp — but a lot of bitterness and the fruit is not really there to balance it.

FINAL REFLECTIONS: Very bitter from start to finish and dry to boot. The issue with Voodoo Ranger is that it’s one of those beers which came before the other breweries which ended up perfecting the “juicy” style of IPA’s. There’s hardly any flavor to this beer and it’s just not very good. Hops and alcohol take center stage and just isn’t very good. 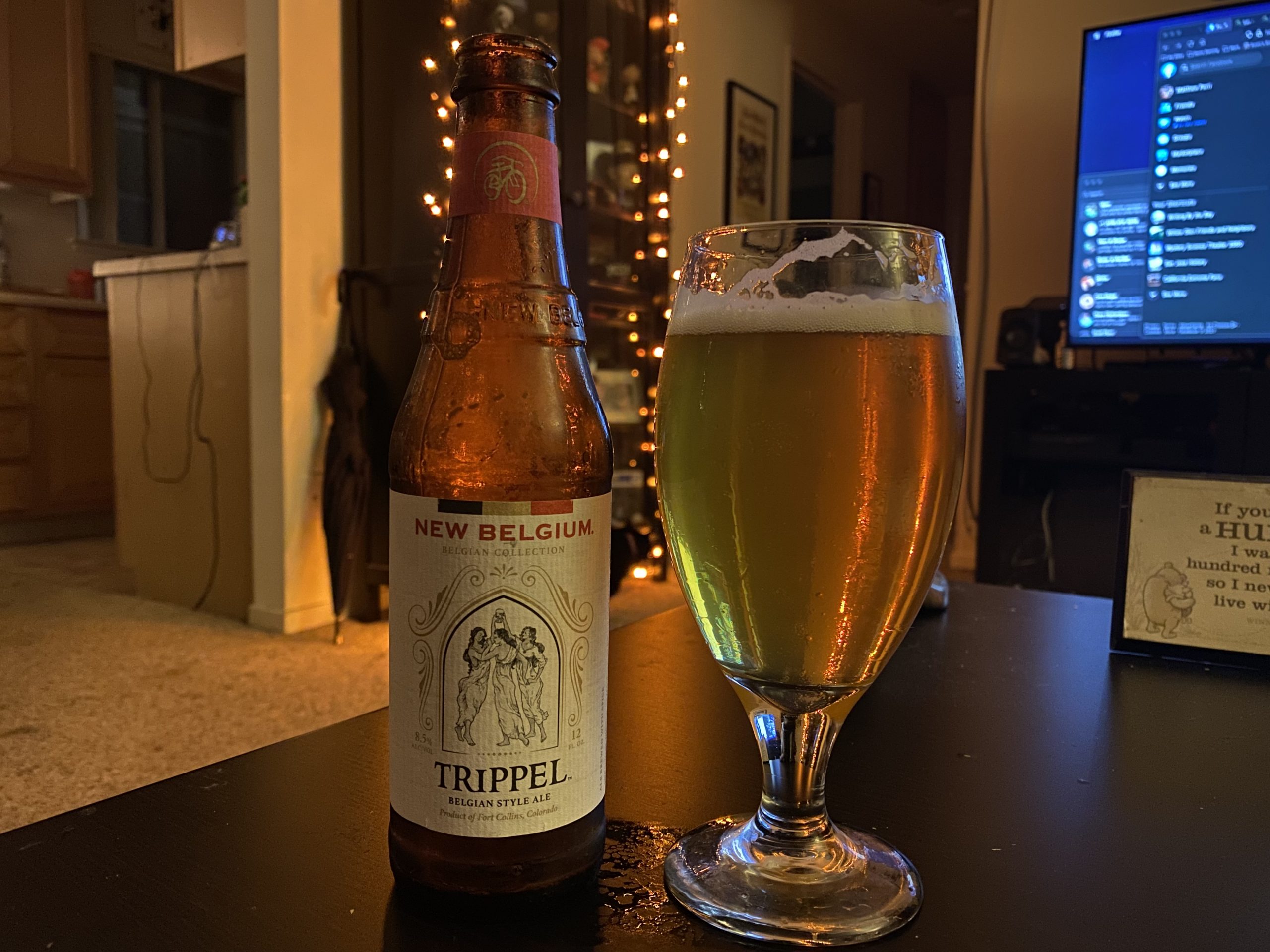 SCENT: Carmel and candy corn on the nose. Bubble gum as well

FINAL REFLECTIONS: A nice way to finish off this pack. This is very much a Hefe in spirit. Sweetness of carmel, banana, and bubble gum is in this beer. There’s no real bitterness to be had (though Danielle disagrees) and it has a nice, crisp, pleasant finish. Alcohol is barely noticeable.

FINAL THOUGHTS: New Belgium’s latest pack is fairly solid, but nothing to write home about. “1554” and “Trippel” are great, but they’re offset by the passable “Accumulation” and the mediocre “Voodoo Ranger”.

Join us next week for another tasting!