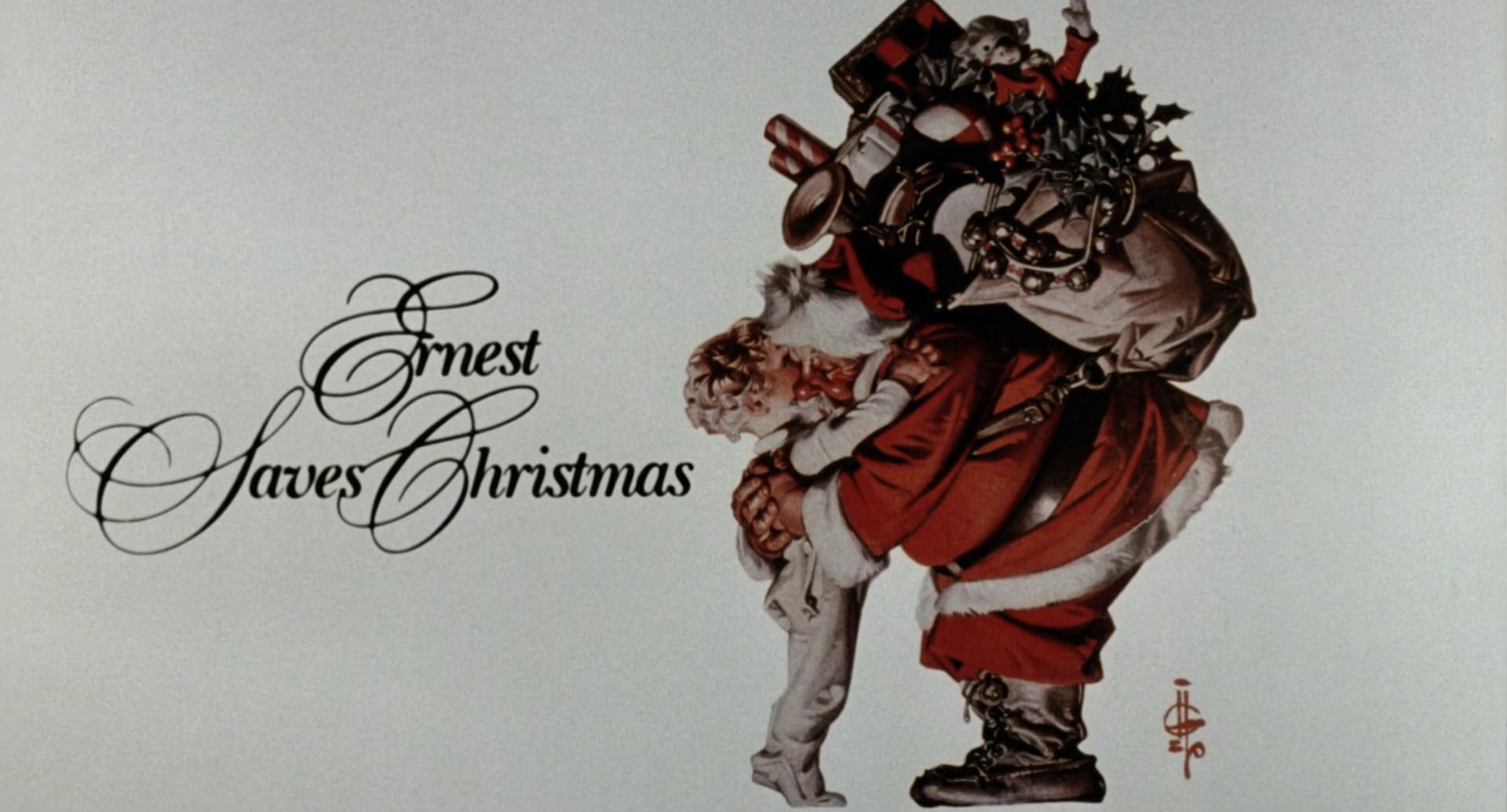 DIRECTOR: John Cherry who basically created the “Ernest” character the late Jim Varney played for years before his untimely death.

WHAT IS IT?: Ernest went to camp, traveled to Africa, beat up trolls, was in the Army…and here, he saves Christmas by helping Santa Claus.

THE PLOT: After being Santa for 100 years (and feeling his magic and memory beginning to wane), Santa (Douglas Seale) comes to Florida to let a local actor Joe Carruthers (Oliver Clark) that’s he’s been chosen to be the new Santa Claus due to the fact that Joe hosts a local children’s show which focuses on manners and honesty. He gets more than he bargained for when fate brings him to Ernest (Jim Varney) who is now a Florida cab driver during the holidays.

After losing his magic toy sack during Ernest’s cab trip and being initially unsuccessful in convincing Joe of his new title (his reindeer and sleigh are also stuck at a storage warehouse), the duo come across a runaway by the name of Harmony Starr (Noelle Parker) who tries to abuse Santa’s toy sack to get what she needs to get through her life — but she eventually comes to realize, too, that Santa may be telling the truth and when Santa reveals things about her past that only she would know. Together, the trio attempts to make one last ditch effort to make Joe the new Santa and save Christmas.

WHAT DID CRITICS THINK?: They hated it, which isn’t surprising. Ernest is an acquired taste. 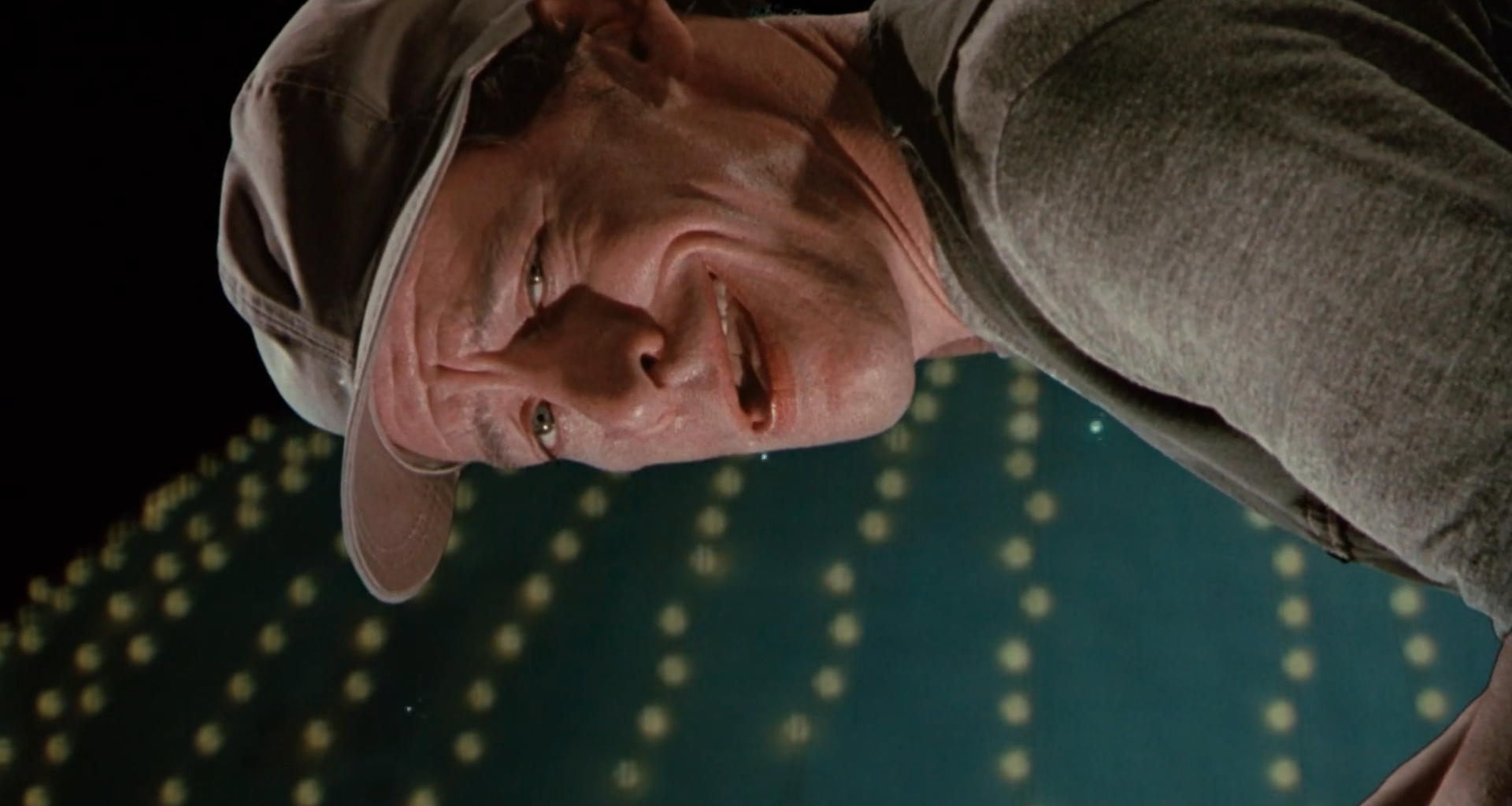 WHAT DID I THINK?: After the hit Ernest Goes to Camp, it wasn’t surprising that we got Ernest Saves Christmas. The first film was fun and had heart. So does this one. The main issue I do have with it is that the film’s likability all depends on how much Jim Varney you can take.

Personally, I miss Varney. He was an incredibly talented individual and while the Ernest P. Worrell character really didn’t deserve nearly a dozen films (I cannot believe that there were nine of these suckers), the heart and soul he puts into his various comedic characters shoes the range he had as both an actor and a comedian.

All the main stars in this are wonderful from Varney to Seale to Clark to Parker with Seale playing Santa as a delightful, patient — yet exhausted man who just wants to get back to living a regular life. Clark is wonderful as Joe Carruthers, playing him with such honesty and kindness, you can’t help but like him. My biggest gripe is with Parker’s character who is just wholly unnecessary and seems only to be there as a cheap plot device to further sell the audience on Santa’s existence.

Still, Ernest Saves Christmas is a lot of fun with some genuinely humorous moments. Fair warning: every Ernest film after this is fair at best.