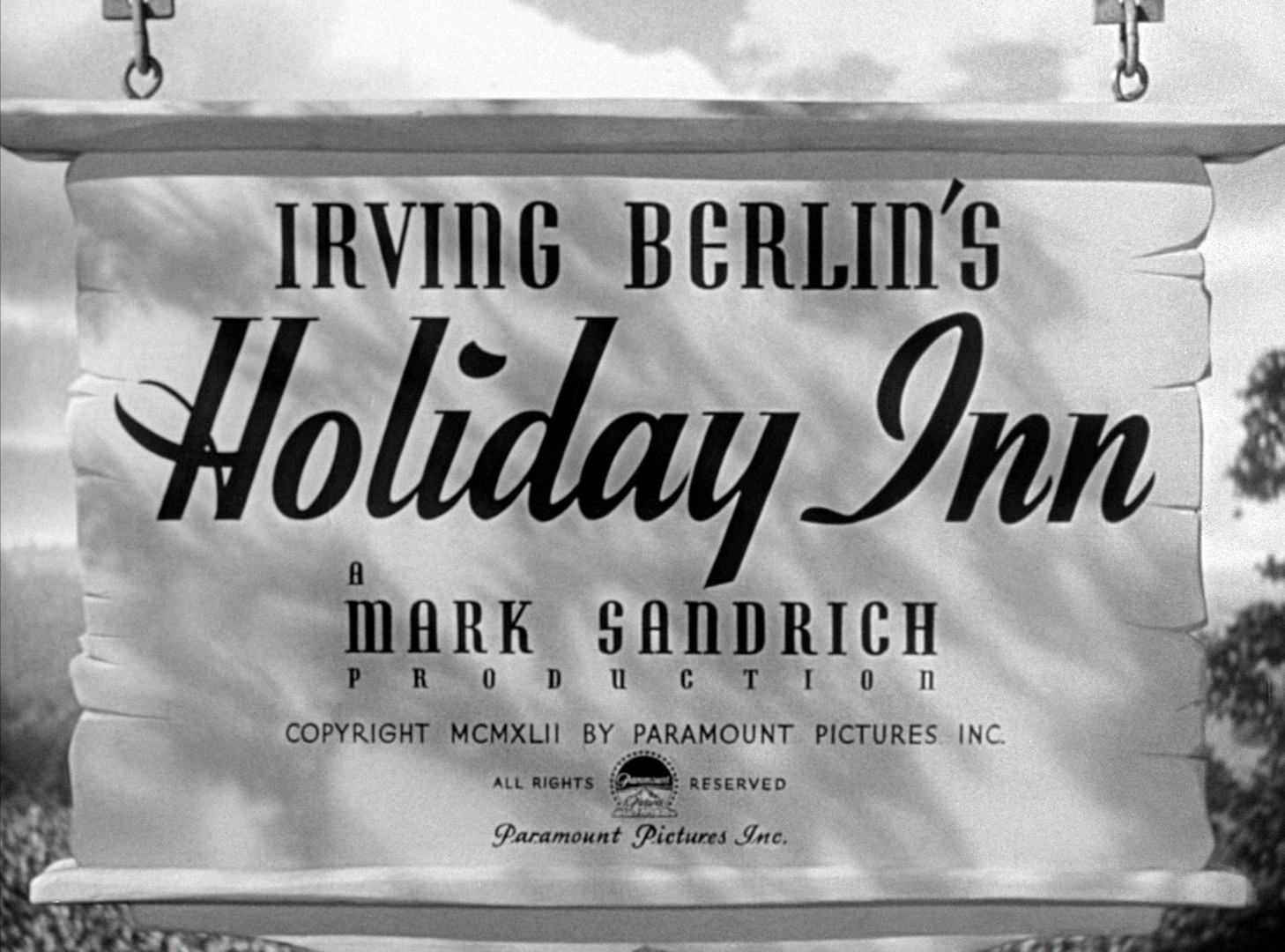 DIRECTOR: Mark Sandich, whose last name makes me hungry. Sandrich did films with the likes of Fred Astaire and Katherine Hepburn and directed more than a few musicals. Stress got to him, however, and he died at 45 of a major heart attack. At the time, he was considered one of the most influential directors in Hollywood.

WHAT IS IT?: Another Christmas musical film starring Bing Crosby — but, this time, co-starring Fred Astaire, Virginia Dale, and Marjorie Reynolds.

THE PLOT: Bing Crosby plays Jim, one-third of a musical trio. Jim and his girlfriend, Lila (Virginia Dale), plan to leave the act and open up a hotel — until Lila ends up falling for Ted (Fred Astaire), the dancer in their act. After a devastated Jim leaves town and returns, he ends up turning his hotel into a holidays-only performance venue where he ends up booking the beautiful Linda Mason (Marjorie Reynolds) as one of his acts.

After Linda and Jim end up falling in love, Ted shows up at the hotel after Lila has dumped him as well — and sets his sights on taking Linda from Jim, setting up wacky hijinks.

WHAT DID CRITICS THINK?: Many of them praised the picture for being light and airy. Though modern critics say that the films hasn’t aged well. We’ll get to that. 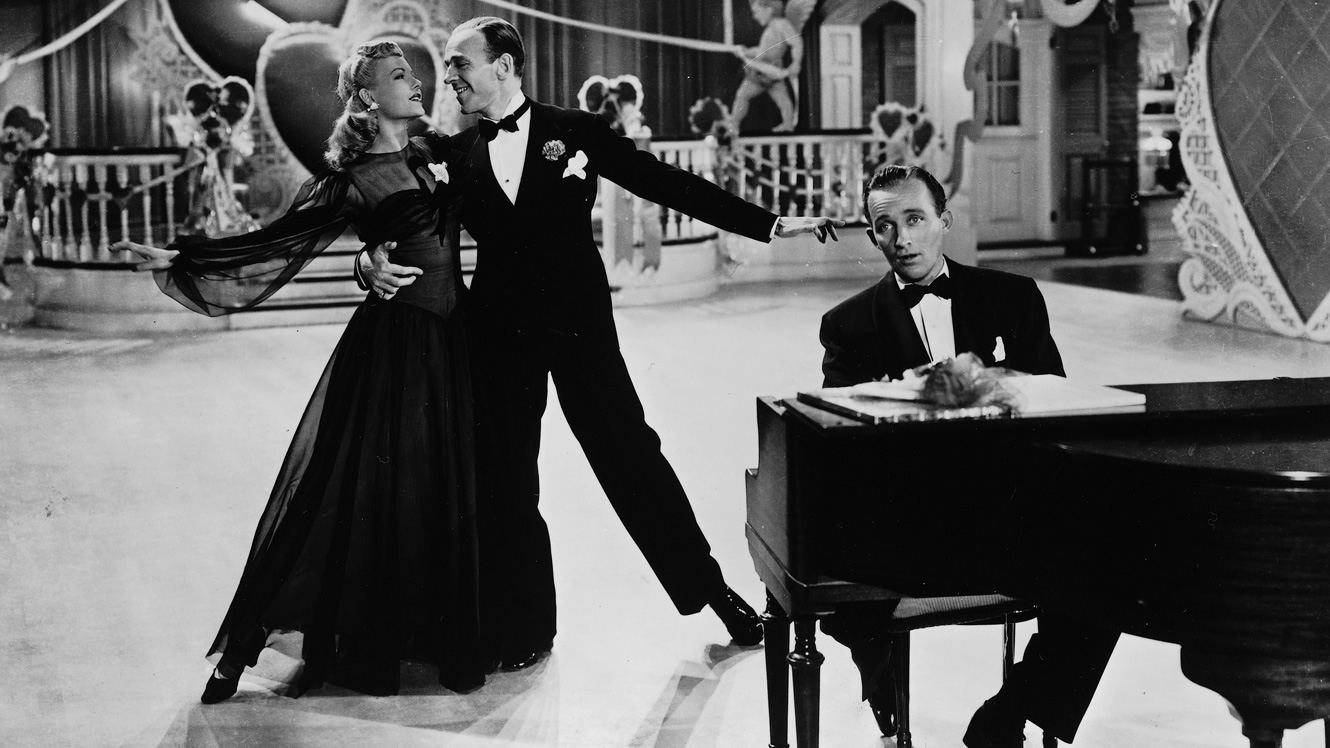 WHAT DID I THINK?: I’ve always said that if you make a musical, you better make the other stuff somewhat interesting. Holiday Inn has fantastic musical/dance numbers and Bing Crosby and Fred Astaire make a fantastic musical team — but the story is ho-hum. Lila dumps Jim, shacks up with Ted, then dumps Ted (with the world’s most casual break-up letter which literally says “I’m sorry I couldn’t be there, I’m gonna go marry this wonderful millionaire. See ya’!” It’s so ridiculous — yet, we’re supposed to empathize with Lila later on. Fred Astaire’s “Ted” is a complete dick, Jim is purely naive and Linda is the only person who seems smart enough to know what’s going on. Nobody in the film is really likeable and that sucks.

The film is just a series of song-and-dance numbers (there’s one for each “Holiday”, hence the “Holiday Inn” part) glued together by small plot developments. One number in particular is very unfortunate. It takes place during “Lincoln’s Birthday” (and, come ON, who actually celebrates that holiday?) in which the wait staff (and the house band) are all in blackface. Crosby and Reynolds do the same while the actual black actress in the film sings the line “And who set all the Darkies free?” Double ouch. It’s extremely uncomfortable to watch in present times.

In any case, the film is decent but the black-and-white photography is a major hindrance considering the color each holiday has to offer. Plus Bing Crosby did the holiday thing a lot better in White Christmas (he actually sings the song in this film).