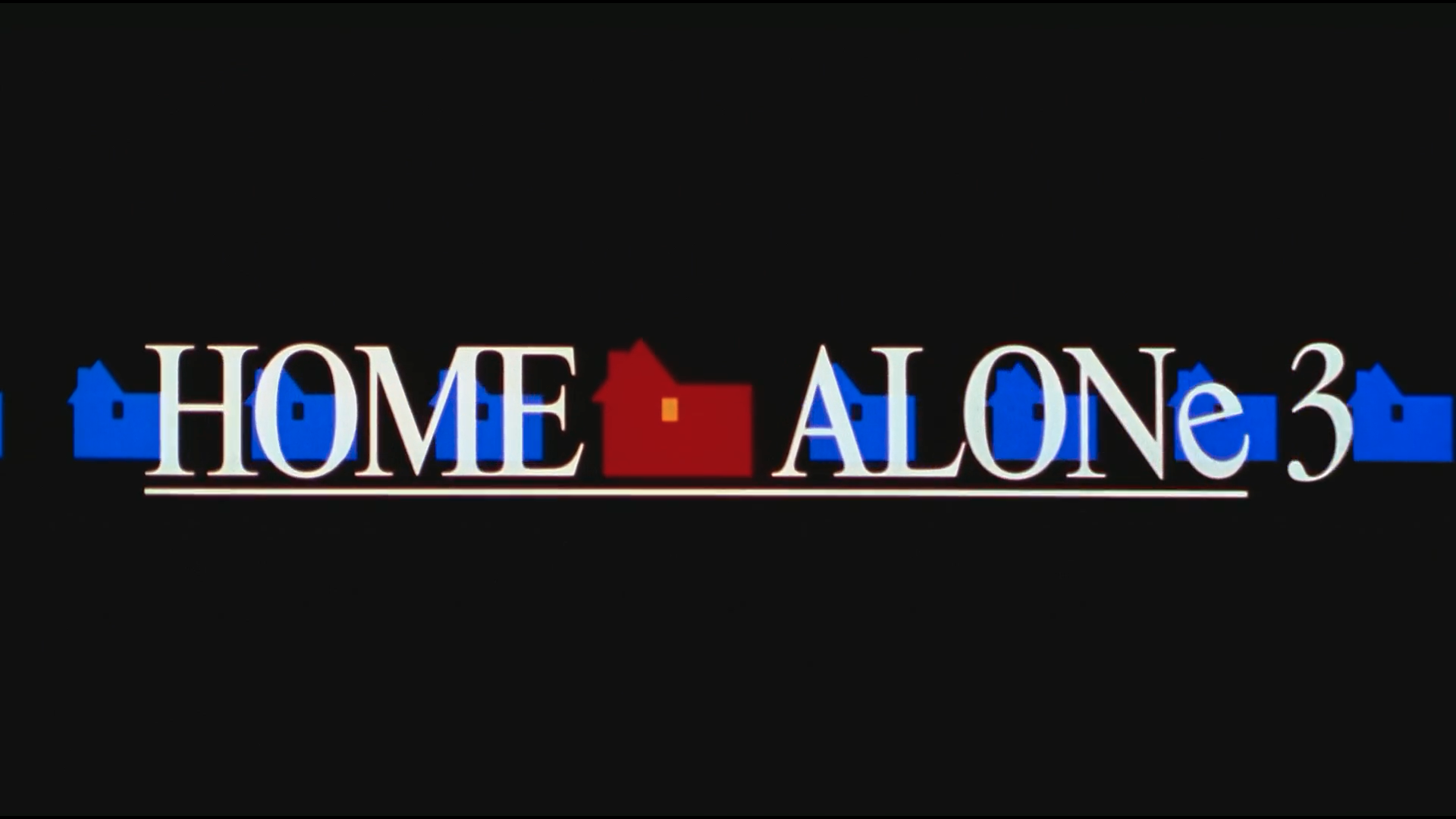 DIRECTOR: Raja Gosnell who was an editor on Home Alone 2: Lost in New York. Some trivia: he’s a white guy and he was named “Raja” after one of his dad’s Indian friends. Because naming your white kid after a person of color is totally not racist. In any case, Gosnell has directed some big time sludge. This was one of those films.

WHAT IS IT?: Home Alone 3 is the third film in the Home Alone franchise. Yeah, it’s not exactly a Christmas film but it takes place just after Christmas and the rest of the films have Christmas in the background, so….

THE PLOT: A team of international thieves working with a North Korean terrorist retrieve a missile-cloaking microchip worth millions of dollars and hide it in a remote-controlled toy race car to get it past authorities at SF International Airport. Unfortunately, the bag they put the toy car in is all too common and they end up losing track of it at the airport. It ends up in the hands of one Mrs. Hess, an elderly woman who lives in Chicago. When she realizes she picked up the wrong bag by mistake, she ends up giving the toy car to her neighbor, the young Alex Pruitt, for shoveling snow off her walkway.

When the team of thieves traces the chip to Chicago, where Hess and Alex live, they attempt to search houses in their area. However, Alex is hip to their scheme and reports their activity to the police — who find nothing when the thieves cover their tracks. After two failed attempts at this, and after the thieves discover that Alex is in possession of their microchip, Alex decides to turn the tables on the thieves and set a bunch of elaborate traps to stop them from breaking into his home.

WHAT DID CRITICS THINK?: They hated it — which isn’t anything new for this franchise. They didn’t exactly love the first two films. That love came from audiences worldwide — but this movie was justly criticized for missing the hallmarks the first two films had…one of which was why the holy hell didn’t this take place during CHRISTMAS? 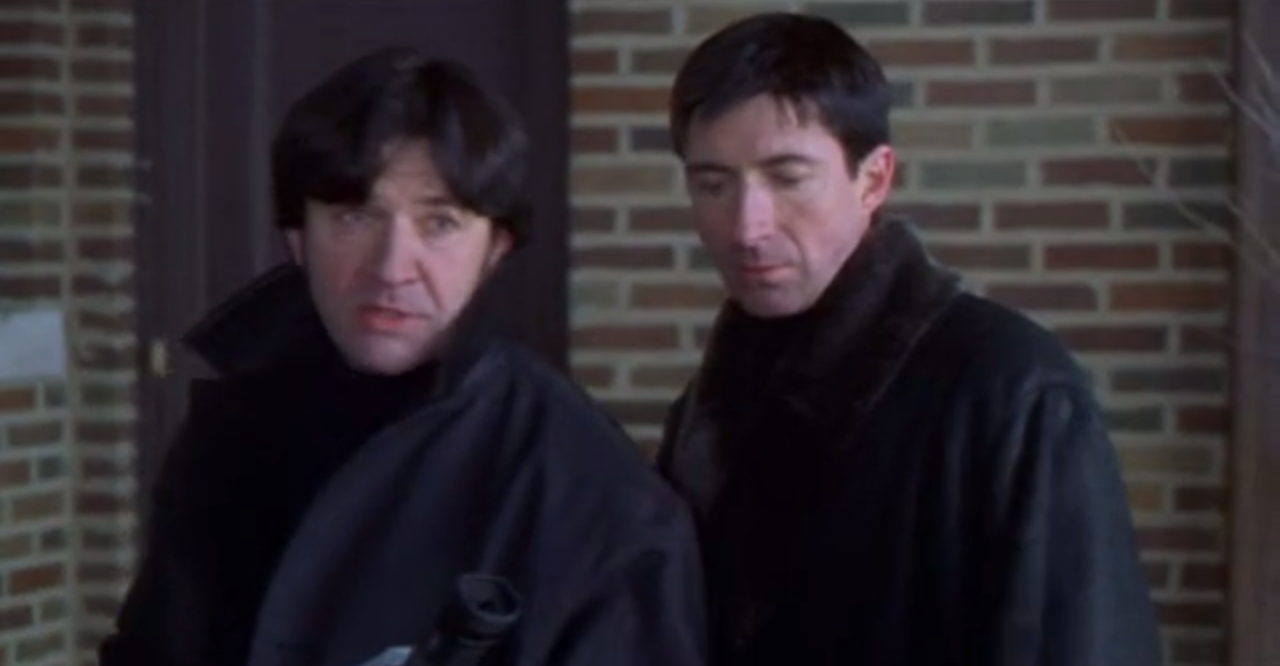 I wasn’t expecting a whole lot and I approached it with an open mind. None of the original cast is in this sucker and there’s no John Williams and the director isn’t great, I said to myself, but at least I’ll get to see the bad guys get trounced by a bunch of goofy traps.

I wasn’t wholly disappointed — but I also wasn’t impressed.

First, Alex D. Linz is great. He is, of course, taking over for McCauley Culkin in the lead role. He’s awesome as Alex Pruitt and — no offense to Culkin — he’s a lot less of a smartass which is most welcome. Not to say that a smart kid isn’t appreciated, but Culkin was abrasive as hell at times.

That’s about where my praise ends.

The villains are one-note, real-world villains. I’m not asking much here but the first two Home Alone films worked because the villains were cartoon characters just like the cartoon universe they inhabited. The entire opening felt like the set-up for an action film, not a Home Alone film, and that’s just weird.

Additionally, the score is more action-oriented. Gone is the grandness of John Williams. Say hello to (checks notes) Nick Glennie-Smith who has basically spent his entire life helping other composers. Not to cheapen what he does. It takes talent to get where he’s at — but you long for Williams’ bouncy villain themes, the grand montage theme, the sentitmental theme. If you ever want an example of how a score can make a film, watch the first two Home Alone films — and then watch this one. Smith’s score sounds like a cheap television score and that’s so sad.

This feels like two films fused together and the result is an uneven rehash that didn’t even crack $100 million at the box office whereas the first two films made nearly $1 billion combined.

Home Alone 3 felt like it was DOA when it hit theaters. It’s not quite that, but it feels like you’re watching the first two films without the soul which drove them.