Stuff I Watch in December: Home Alone – The Holiday Heist (2013) 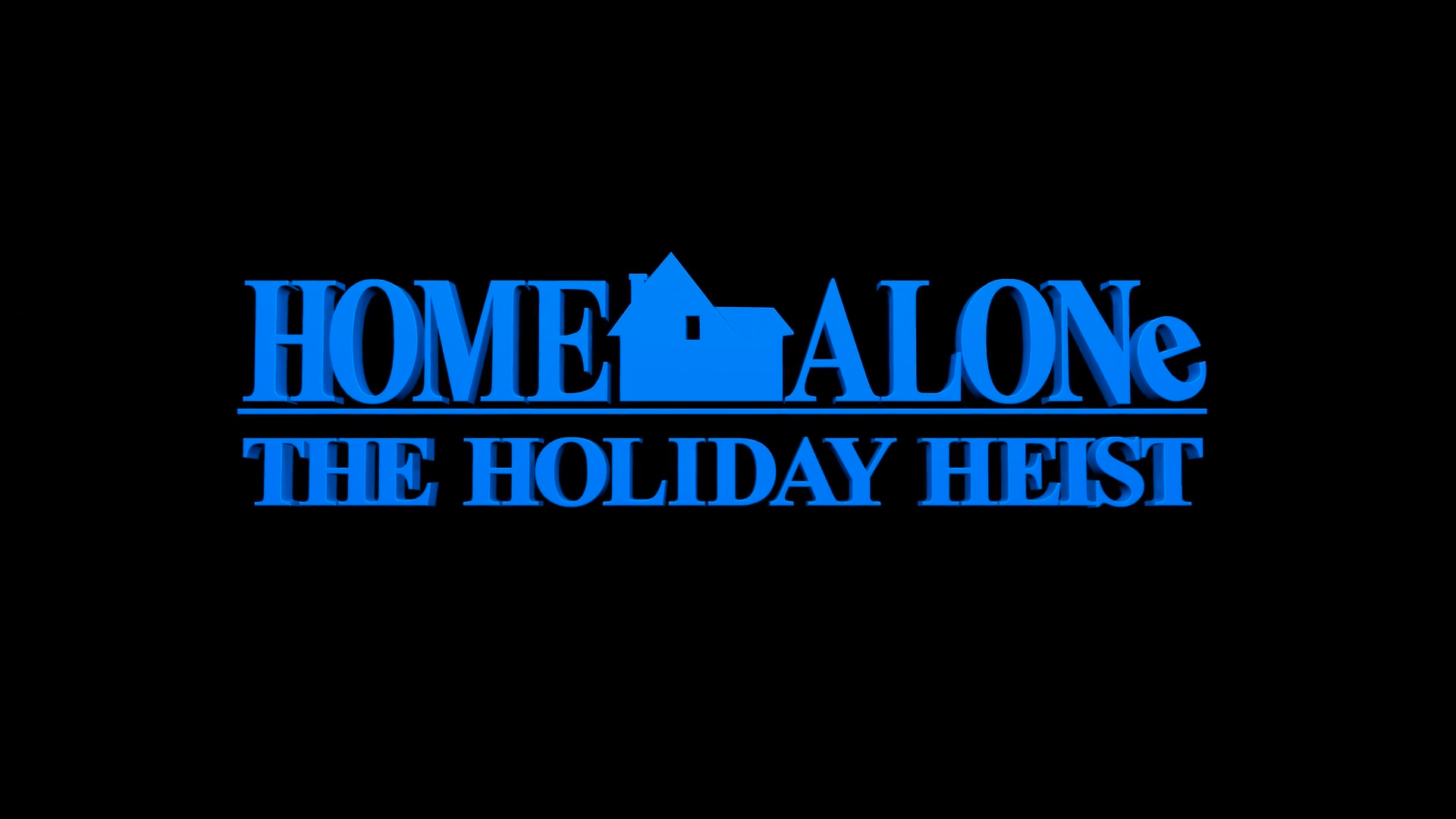 DIRECTOR: Peter Hewitt who once won a BAFTA award for directing an outstanding short film — then went on to direct BIll & Ted’s Bogus Journey. He also directed the underrated The Borrowers as well as Garfield: The Movie before falling into obscurity and directing…this.

WHAT IS IT?: The fifth entry in the Home Alone franchise…which nobody in the world asked for.

THE PLOT: The Baxter family moves from California to Maine and the two kids in the household, Finn and Alexis, don’t really care and lose themselves in technology. Finn loves his first-person shooters and Alexis loves her cellphone. When they get to the house, Finn is told, by their new neighbor, the story of a gangster who was killed in the Baxter’s home years ago — and his ghost still haunts the house. This scares Finn shitless and he becomes uber-paranoid of any and every strange thing that he sees or hears inside the house.

The fact that a group of thieves attempt to break into the house, making noise and mischief, plays into Finn’s fears.

After the thieves fail to find the painting the first time around (on account of the Baxters returning home from Christmas shopping), they plot to come back later in the evening when they know the family will be out again — except the Baxter parents allow their kids to stay home from the stuffy Christmas party they’re going to…and Finn is ready to face his fears.

WHAT DID CRITICS THINK?: Naturally, they hated the movie. It’s not hard to see why. 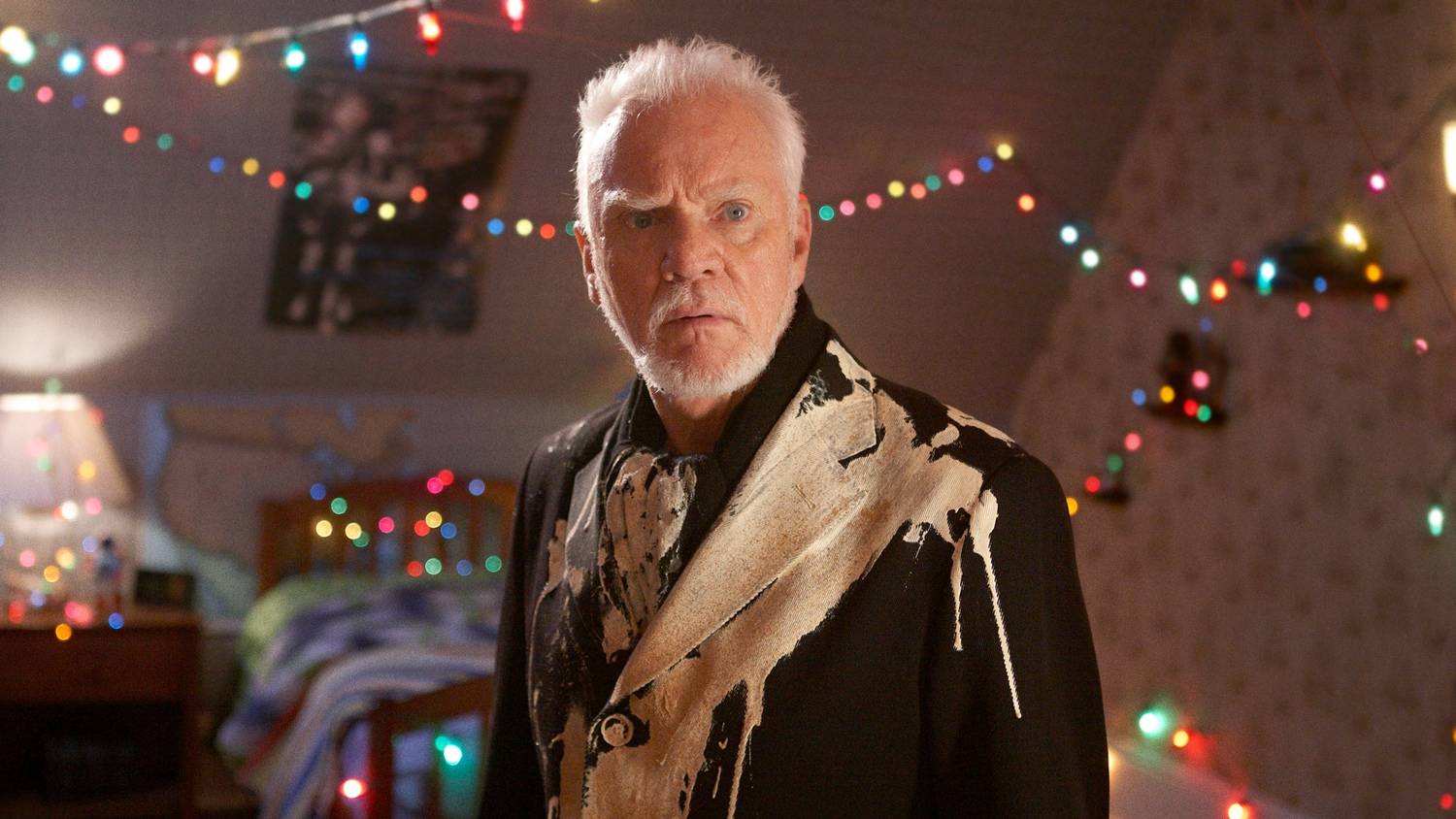 WHAT DID I THINK?: I saw this for the first time this year.

I’ve now seen all six of the Home Alone films…and I’m happy to report that this isn’t the worst of them.

Myself, I think this franchise has basically become what the Halloween franchise became in the 90’s: a series of garbage sequels pumped out by producers who wanted to milk a tired concept for every last drop it could get.

That said, this is a weird return to form for the series.

For the most part, the movie still feels cheap. It never saw theatrical release and was released on ABC Family and later saw a home video release so the budget is pretty much the same as the last entry, Home Alone 4.

It still has the horribly cheap looking opening title and the god-awful bouquet of actors — though I am struggling to ask what ABC had on veteran actors Malcolm McDowell and Ed Asner for deciding to appear in this film.

While the film doesn’t feel as incompetent as the last film (it has some laughs; SWAT watching the robbery from afar with the guy suspected of attempting to rob the Baxters did crack me up and the traps, while not ingenious, are decent), the film still struggles to shake that cheap “made-for-TV” feeling.

To its credit, the score is better here, attempting to pay homage to John Williams — though it still falls short.

Overall, this isn’t a good movie — but it isn’t a bad one either.