Stuff I Watch in December: I Believe in Santa Claus (1984) 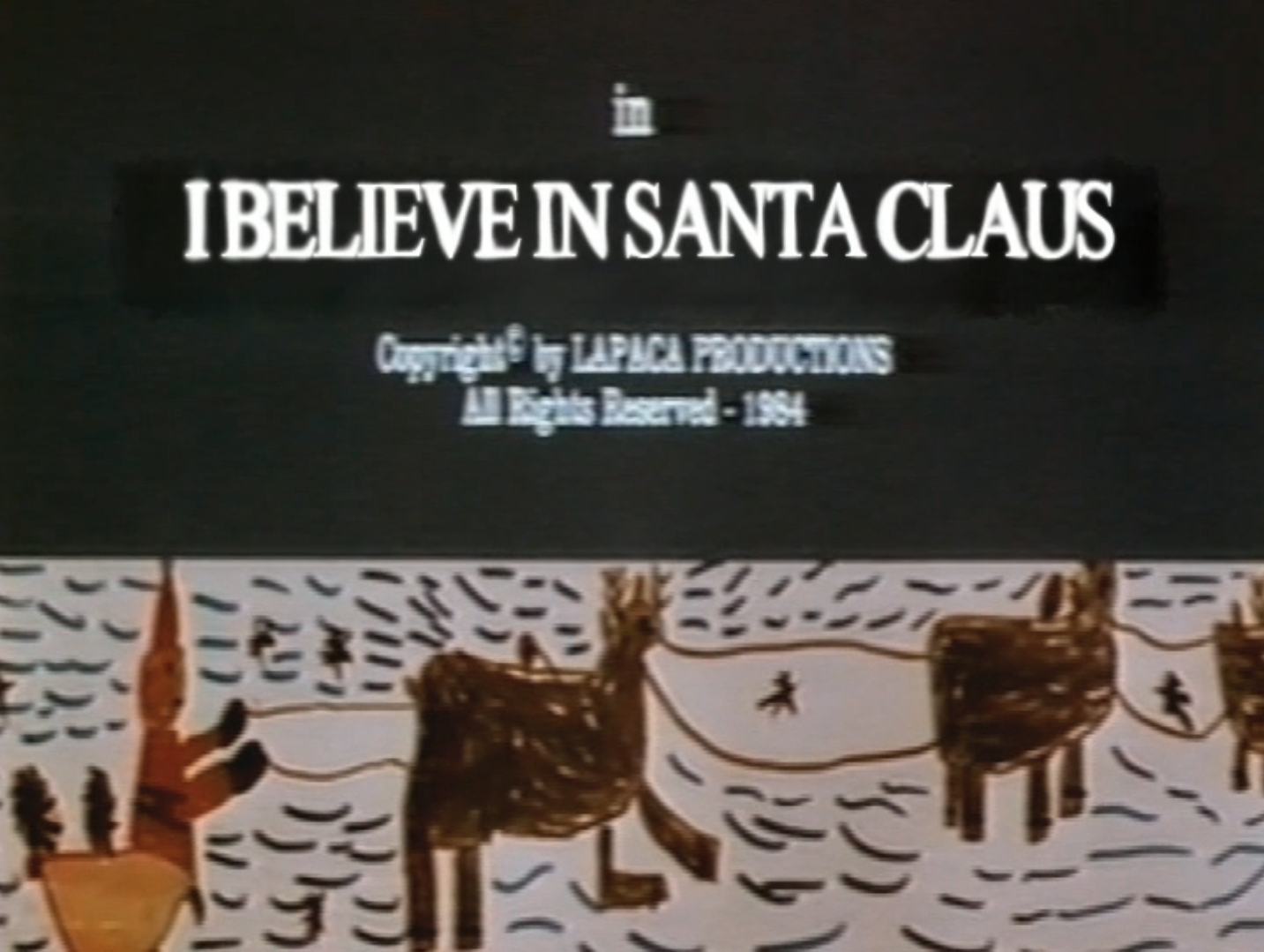 DIRECTOR: Christian Gion, a French director who got famous in his country for directing successful comedies. This wasn’t one of them.

WHAT IS IT?: Yet ANOTHER strange and goofy Christmas film. This one is from France, as noted above.

THE PLOT: A young boy named Simon is being bullied at school — AND his parents were kidnapped overseas in Africa. The government will not deal with the kidnappers…soooo Simon, being Simon, sneaks on an airliner to Finland (he and his friend Èlodie were on a field trip) so that they can locate Santa Claus and obtain his help in getting their parents back.

WHAT DID CRITICS THINK?: The film is considered one of the worst films ever made. It has been featured on the MST3K follow-up, RiffTrax. 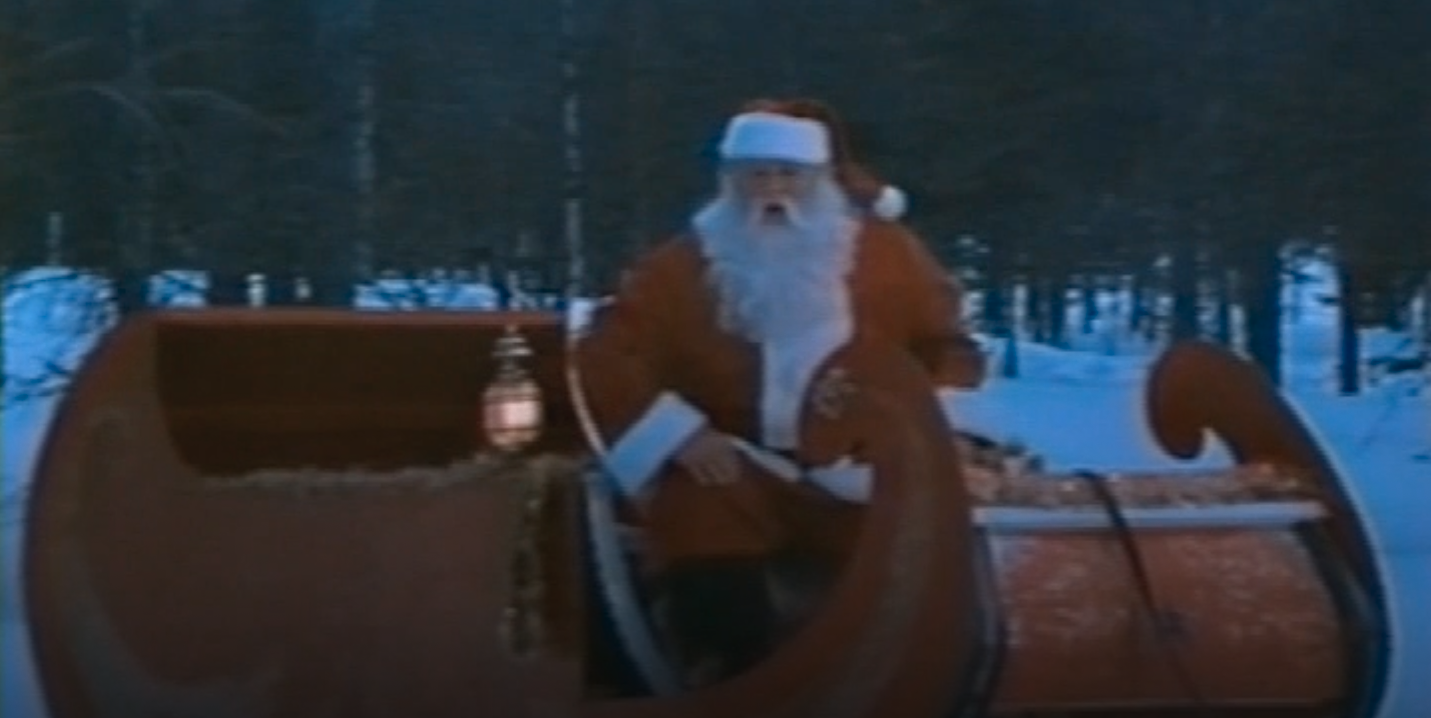 WHAT DID I THINK?: Holy living fuck, this movie…the entire opening sounds like you’re describing “Taken 4” or “Jason Bourne in Finland”…and, suddenly, it’s a damn Santa Claus flick. Santa Claus…who lives deep in Finland and has a CompuServe account or something which allows him to check on everyone on the planet.

The movie is incredibly racist — especially when Santa and his…Fairy Godmother sidekick wander into Africa and a Nigerian militant group shows up with bullet belts all over his chest. I should also mention the part where a forest Ogre abducts the kids after they leave Santa’s forest hut. Yikes. The movie is wholly discombobulated.

Sometimes, it’s a musical. Other times, it’s a child-peril flick, and then there are small set-ups for a James Bond film that never come to fruition. I Believe in Santa Claus is terrible stuff — made funnier by RiffTrax.