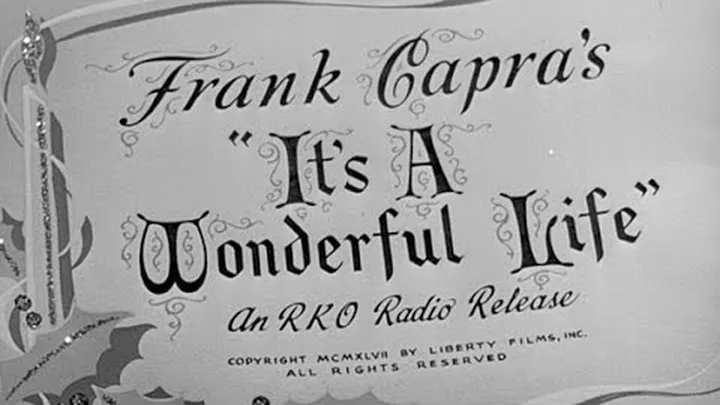 WHAT IS IT?: A magical film which doesn’t really take place at Christmas time — but is a Christmas film…let’s dive in.

THE PLOT: George Bailey (Jimmy Stewart) builds a rapport over time with the citizens of Bedford Falls, bailing them out of their various personal versions of hell until George becomes one of them and experiences their plight, first-hand.

WHAT DID CRITICS THINK?: The film received mixed reviews upon release with several critics noting the performances from the cast — but shitting on the notion that Capra may have been building a fantasy world where the lower class were the true heroes of the country…oh, wait, that was the FBI’s actual assessment of the film.

Almost 50 years later, the film was added to the Library of Congress and is on the AFI’s list of the greatest films ever made. 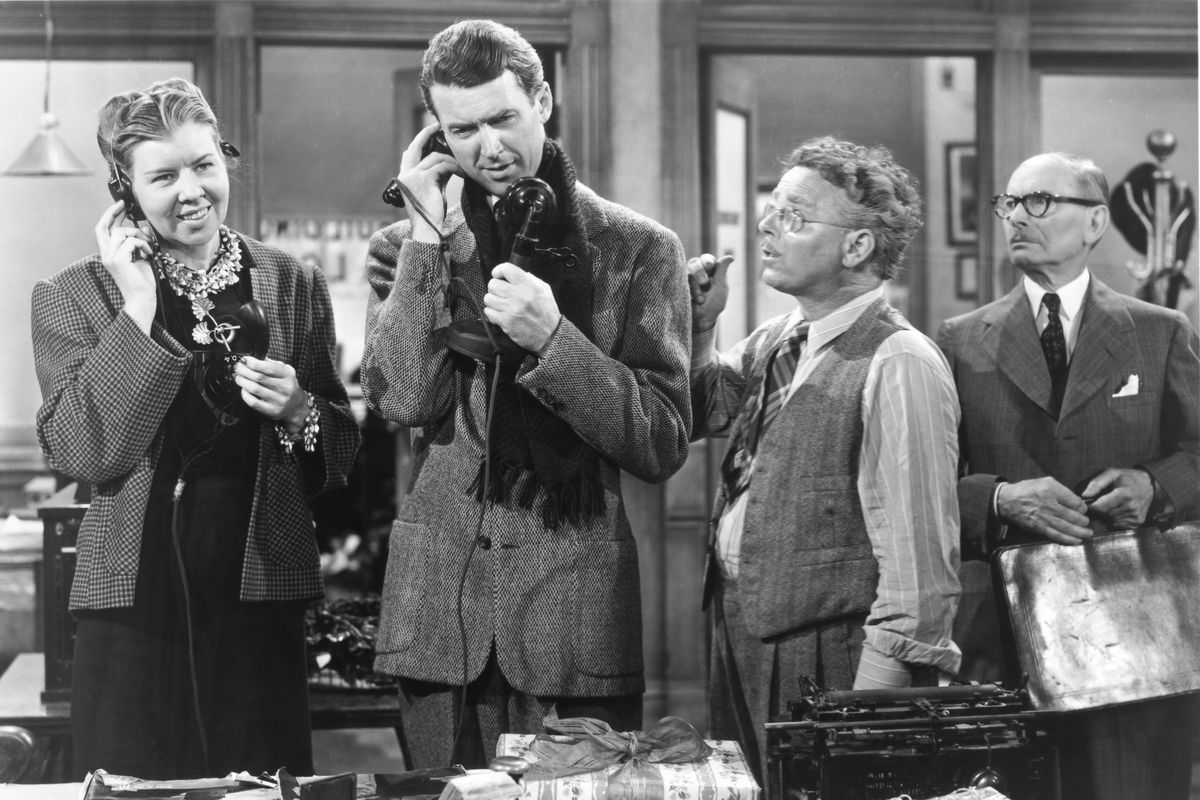 WHAT DID I THINK?: This movie is remarkable in that maybe the last quarter of it actually takes place during Christmas — thus, it may not actually be a Christmas film.

So, why is “It’s a Wonderful Life” here?

Because it’s a movie that that demands to be seen during Christmas. Its morals and lessons are perfect for a holiday where excess and worry and depression often cause the best of us to lose sight of what’s really important in life.

One might be inclined to compare this film to “National Lampoon’s Christmas Vacation”.

The difference between Christmas Vacation and It’s a Wonderful Life is a matter of personality. Whereas Griswold is all about taking care of his family, he does it for pride. He does it for the admiration. Bailey saves people because he truly can’t imagine what life might be like if they suffer. Bailey takes care of his own. The lesson sounds heavy-handed but it’s something to think about if you’ve ever thought material gifts took precedence over the people you love. And what better time to meditate on that than Christmas?

It’s that lesson that not only spans every season in a given year, but entire generations.

It’s a Wonderful Life is, perhaps, the best Christmas film of all-time.