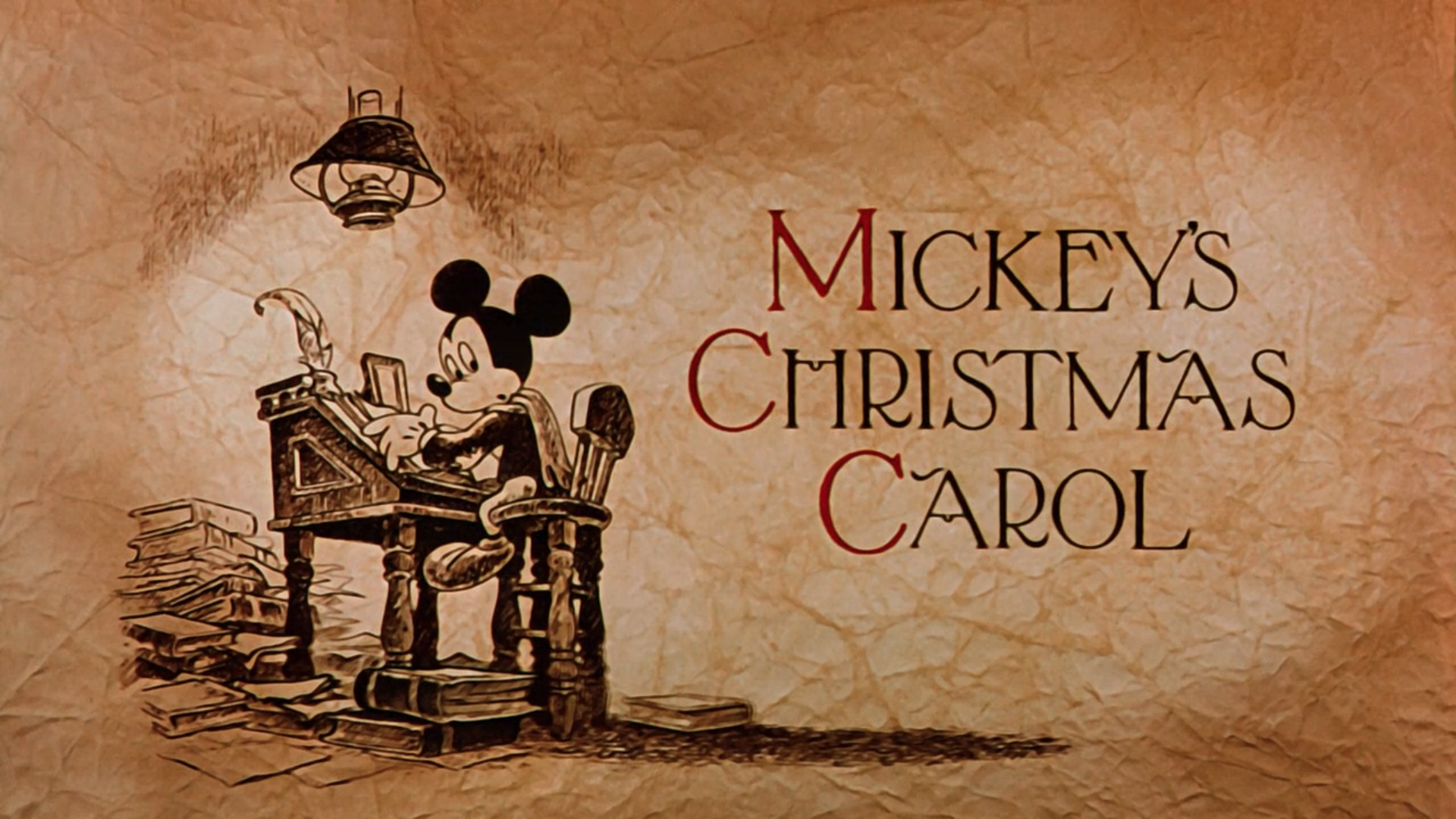 DIRECTOR: Burny Mattinson, a long-time animator at Walt Disney Studios. He’s 86 years young and was still working as a storyboard artist for Disney as of three years ago.

WHAT IS IT?: It’s the Disney interpretation of Charles Dickens’ A Christmas Carol.

THE PLOT: Ebenezer Scrooge (represented here by Scrooge McDuck, voiced by Alan Young) hates Christmas and employs Bob Cratchit (Mickey Mouse – Wayne Allwine) as an assistant in his money-lending business. On Christmas Eve, Scrooge is visited by the ghost of his former friend and colleague Jacob Marley (Goofy – Hal Smith/Hannes Schroll) who tells Scrooge that he will be visited by three spirits who will teach him the true meaning of Christmas so he doesn’t end up the same way Marley did.

WHAT DID CRITICS THINK?: It received mostly positive reviews (except for Siskel and Ebert…c’mon, guys, really?) and was actually nominated for Best Animated Short the year it was released.

WHAT DID I THINK?: Sure, this is basically Charles Dickens’ “A Christmas Carol” with a Disney skin, but it’s pleasant to watch for the most part. The animation, while not up to par with Disney’s major releases, is colorful and looks good. The voice-acting is decent with Mister Ed’s Alan Young voicing Scrooge McDuck, a role he played for over 40 years of his life up until his death in 2016 while longtime Mickey Mouse voice Wayne Allwine (who voiced the character for over 30 years) is here as well.

Mickey’s Christmas Carol is short at just under a half hour and erases most of the depth of Dickens’ famous story but you get the gist of it regardless of the runtime and it still works.