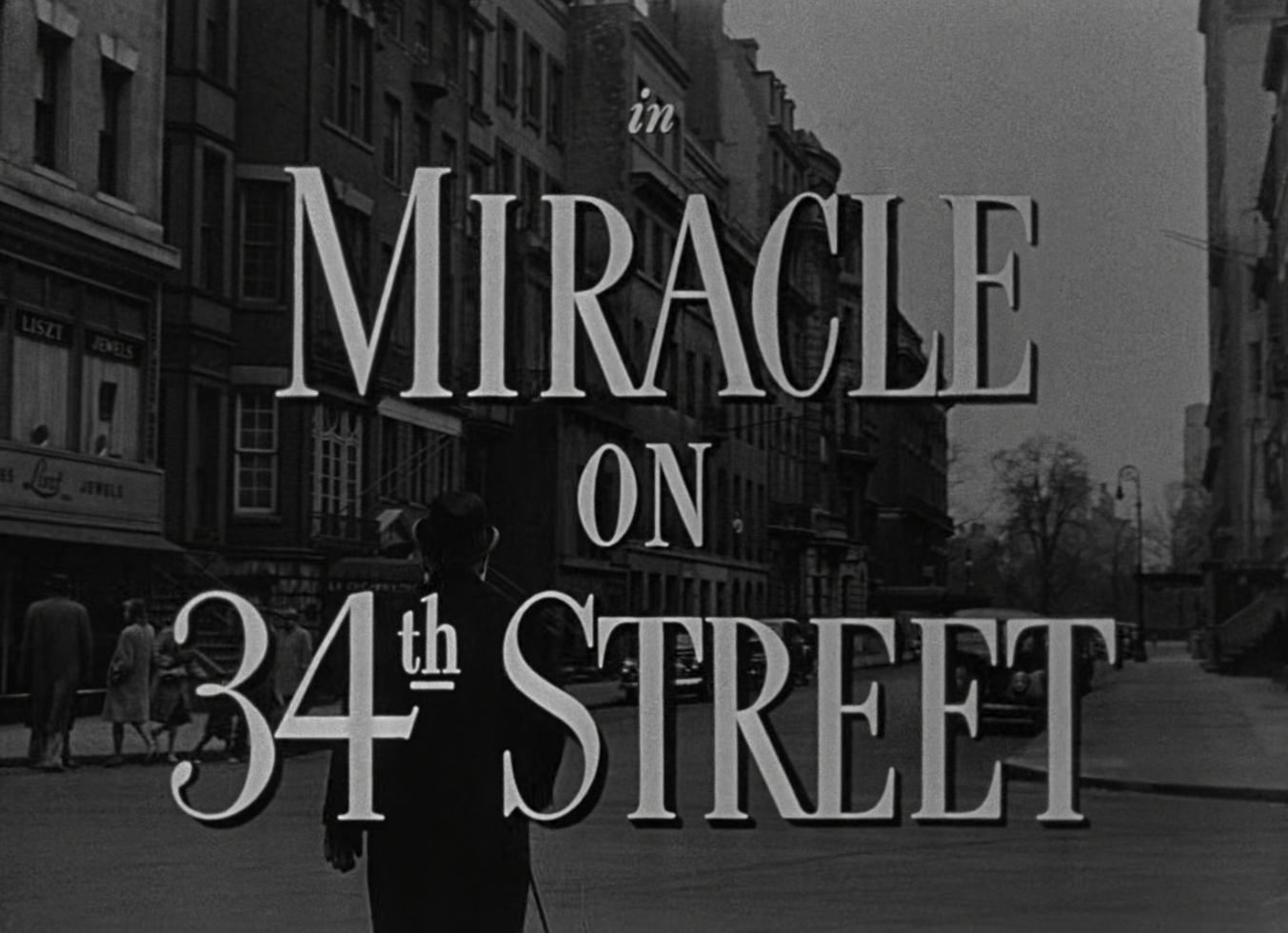 DIRECTOR: George Seaton who basically started his directorial work with The Marx Brothers and who would end on a high note with 1970’s Airport.

WHAT IS IT?: A charming film where Santa Claus comes to New York and becomes Macy’s star attraction during the holidays.

THE PLOT: The holidays have kicked off in New York City and a silver-bearded man (Edmund Gwenn) finds himself visiting Macy’s Thanksgiving Day Parade, only to discover that the man playing Santa Claus is stone cold drunk. After the man complains to parade director Doris Walker (Maureen O’Hara), Walker hires the man to take the drunk Santa’s place. After going above and beyond playing the role of Santa, Walker hires him to be Santa Claus at the flagship Macy’s store in New York City.

Everything seems to be well and good — until the man reveals that he is the real Santa Claus, much to Walker’s dismay, setting off a court battle to determine whether or not the man is who he says he is.

WHAT DID CRITICS THINK?: The film is considered a classic film by many critics. It’s on two of the AFI’s film lists and has also been dubbed one of the greatest Christmas films of all-time.

WHAT DID I THINK?: I first saw Miracle on 34th Street 30 years ago when I was in the fifth grade. It was a pleasure to revisit it all these years later. I was a bit put off by how progressive it was. Doris is a divorcee and pretty independent and strong. She has a daughter (played by the late Natalie Wood) who has been taught not to believe in utter bullshit. Yes, these two are caught off guard by Kris Kringle and his infectious behavior, but that’s the magic of this film. In this world, Kringle is the real deal and he can prove everything he says. 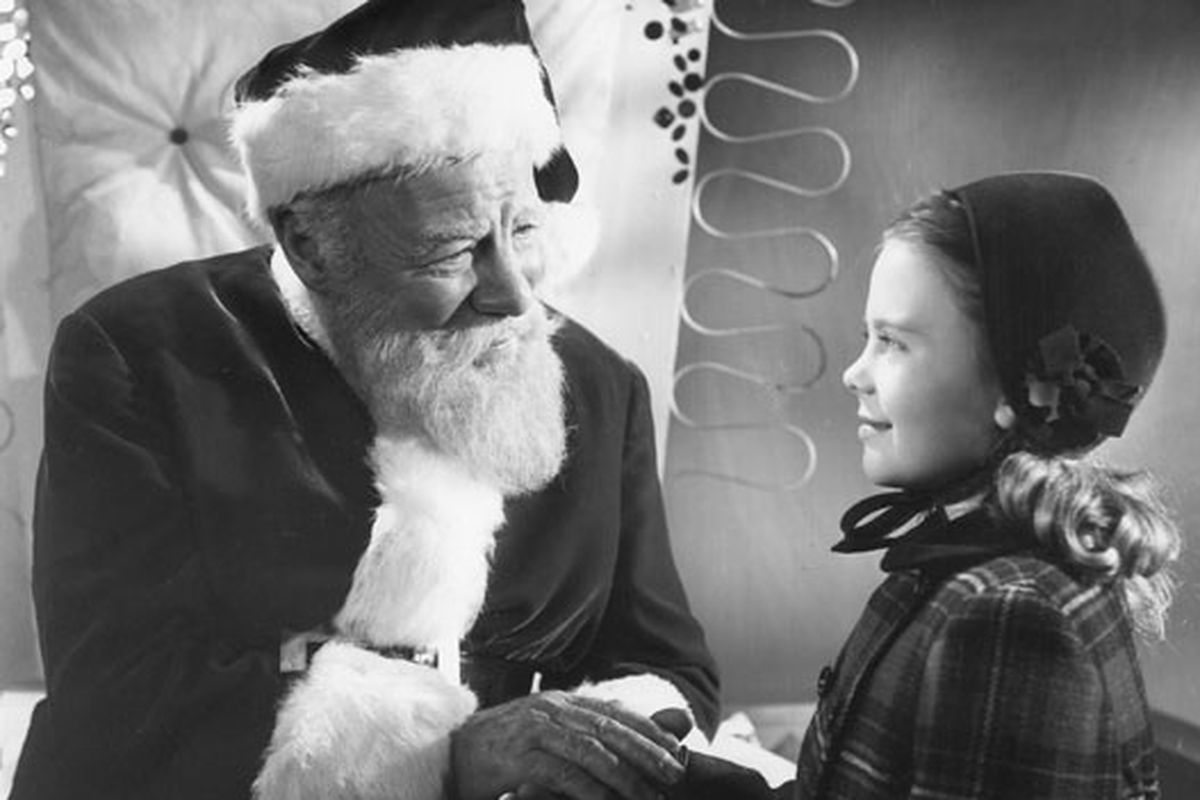 One of the low points? The product placement.

Macy’s is front and center and mentioned, by name, several times and I love that “R.H. Macy” is featured as the big dude running Macy’s…even though the real R.H. Macy died about 70 years prior to filming. Kinda weird to do this but I guess the film was attempting to make Macy’s look mythical.

Let’s talk about the ending. (SPOILERS FROM HERE ON OUT…I mean…you should have seen this by now, but still…)

I’m a bit put off by the fact that Kringle’s final gift to little Susan Walker was something Doris had to pay for (a friggin’ HOUSE). Like, what if Susan gets there and Doris is like, “Hell no, we’re not going to just pay for this random ass house”? Kringle can do just about anything but can’t gift a damn house? That’s like if I asked for a Tesla and Kringle was like “Stop by the Tesla dealership on the way home” and I do — only to find that I still have to pay for the goddamn Tesla I wanted.

I get the whole point was “have faith”, but it’s just a silly ending. And a weird one. Watch as Fred (John Payne) practically inhales Doris’s face like he’s a tiger shark eating an injured fish. Yikes.

Also, the entire “proving Kris Kringle is really Santa in court” angle is a bit silly and would never work in real life and feels like it’s there to present an analogy to religion.

In any case, the movie still has plenty to love. Gwenn is masterful as Kringle, playing Santa Claus with all the playful joy and heart you could imagine. O’Hara is brilliant as Walker and Natalie Wood is great as Susan. Payne is good as Fred, the lawyer who has to defend Kringle in court. You can really tell that films like Elf were inspired by this movie.

While it’s not quite a perfect classic, Miracle on 34th Street is a classic nonetheless.