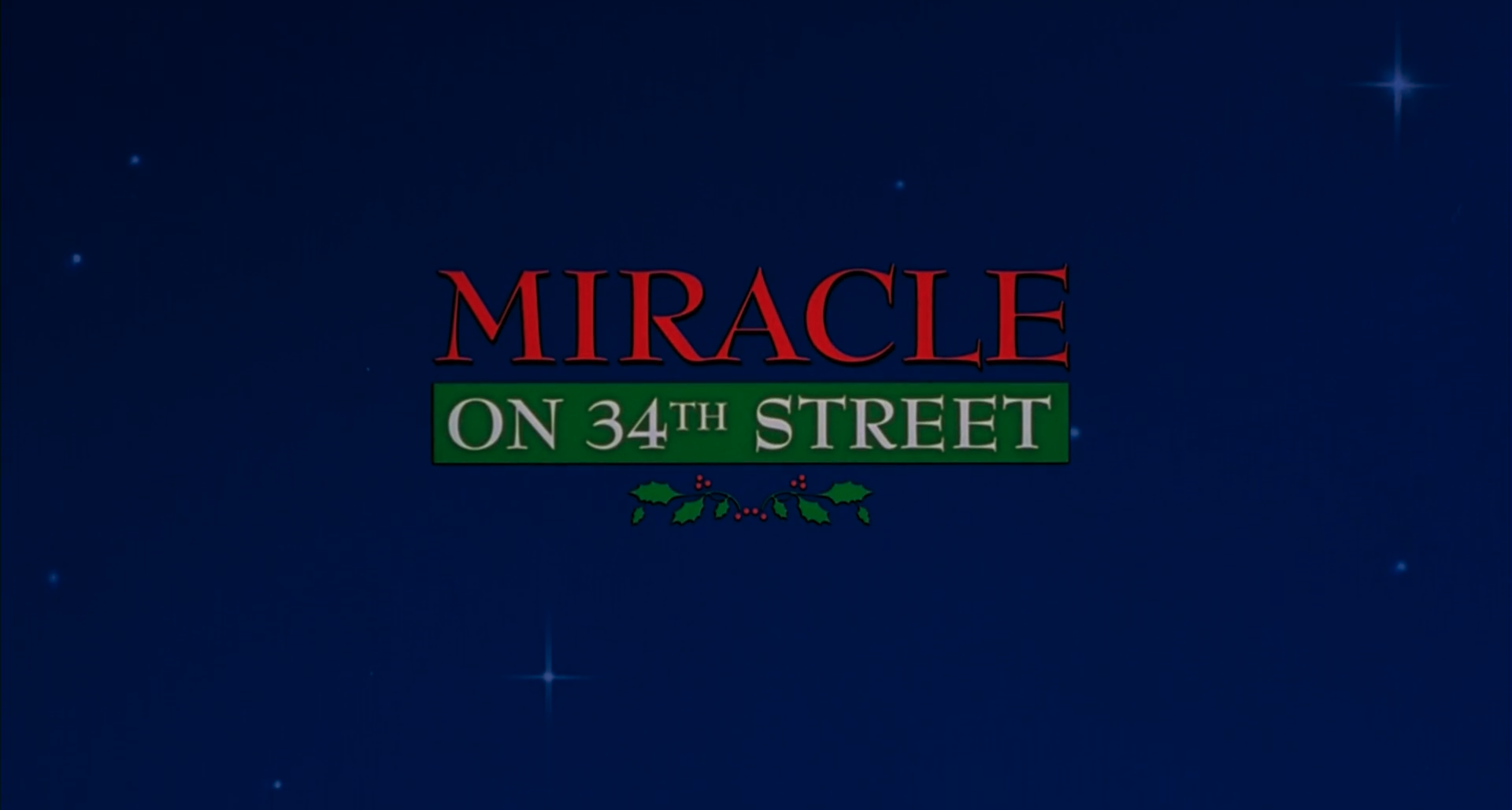 DIRECTOR: Les Mayfield. Prior to this, he directed Encino Man with Pauly Shore, and then the remake of Disney’s The Nutty Professor. Unless you count the former as a cult hit, the dude is still waiting for fame and fortune.

WHAT IS IT?: The ill-advised remake of the original Miracle on 34th Street.

THE PLOT: It’s basically the same as the original. Santa Claus comes to New York City during Thanksgiving and then becomes the “Cole’s Department Store” Santa because Cole’s is in danger of being bought out by a rival store. Everyone thinks he’s insane because he says he’s the real deal. Hilarity ensues and the case of whether or not he’s actually Santa goes to an actual court of law.

WHAT DID CRITICS THINK?: It got mixed reviews. Critics called it “depressing” and “cynical” and said it was darker than the original. Curiously, Siskel and Ebert loved the film. 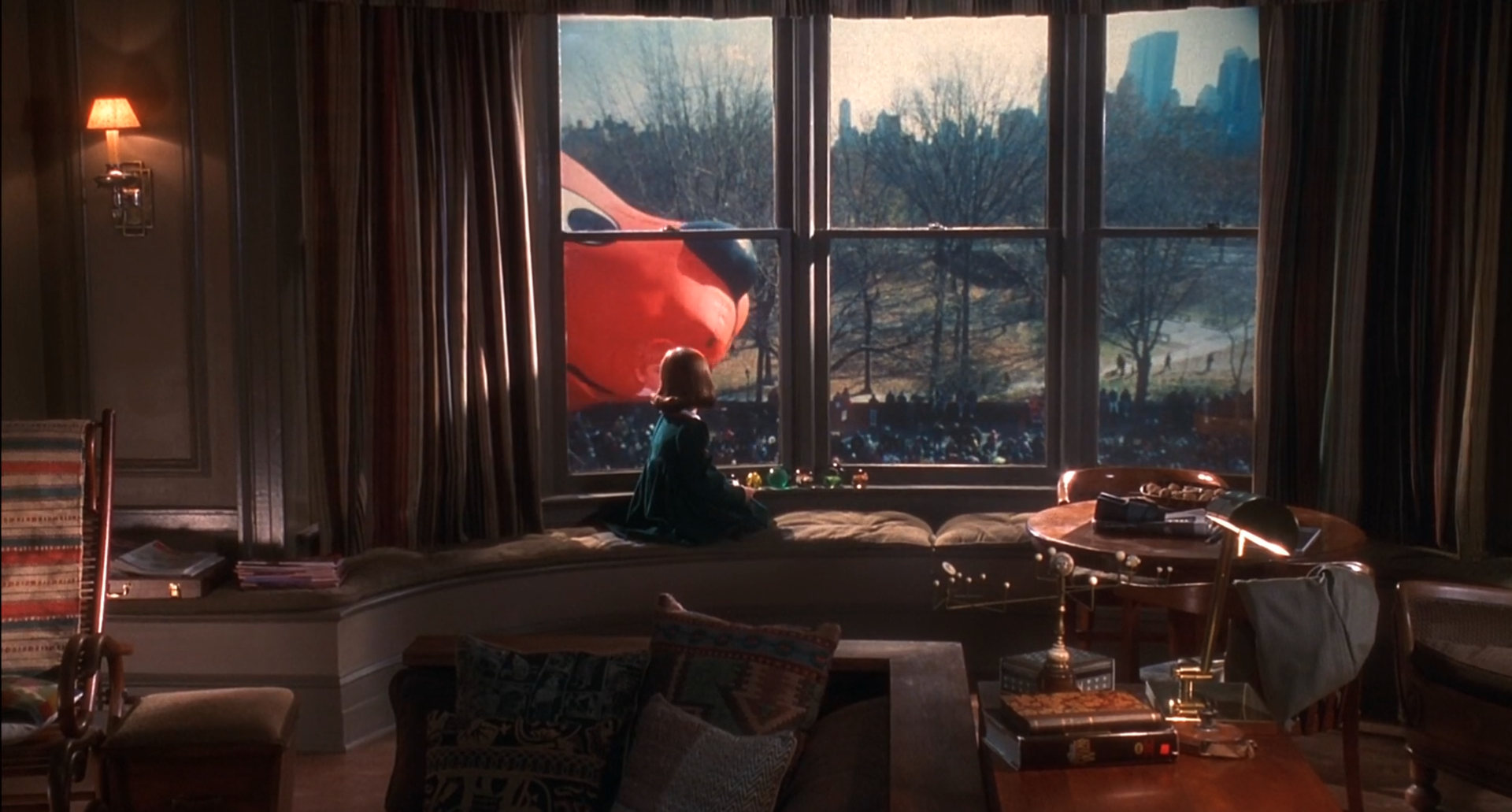 WHAT DID I THINK?: Imagine a remake of Miracle on 34th Street where even Macy’s doesn’t want their name anywhere near the picture.

The late Richard Attenborough stars as Santa Claus and that’s an inspired choice because the dude has always looked and sounded like Santa Claus.

The story and film is woefully outdated. By the 90’s, department stores were basically giant corporate retail spaces. Gone were the big, gothic, smoky offices. And, if a department store like “Cole’s” (eyeroll) has enough money to throw a nationally-televised annual parade, why is somebody threatening to buy it out?

Also, the climatic “court case” at the end is even hokier than the original film’s (which is also the weak point of the original) with an extremely weak conclusion (something something well “god” is on the One Dollar Bill so…that means Santa can also be real…or something, CASE DISMISSED!) and don’t even get me started on the whole forced “marriage” thing at the end involving Elizabeth Perkins and Dylan McDermott…

For what it’s worth, the casting is decent with Perkins and McDermott looking Photoshopped and airbrushed as hell while Mara Wilson (of Mrs. Doubtfire) plays the role of Susan Walker with a curious lack of scowling skepticism Natalie Wood gave the character in ’34. What she lacks in toughness, she makes up for in precocious charm…so there’s that. I also loved seeing the late, great J.T. Walsh, the sniveling villainous attorney. Miss that guy.

I’d like to say there’s magic to be had but the film is stuck in neutral, attempting to be something it’s not ever going to be while trying to re-invent the wheel.