Stuff I Watch in December: Rudolph, the Red-Nosed Reindeer (1964) 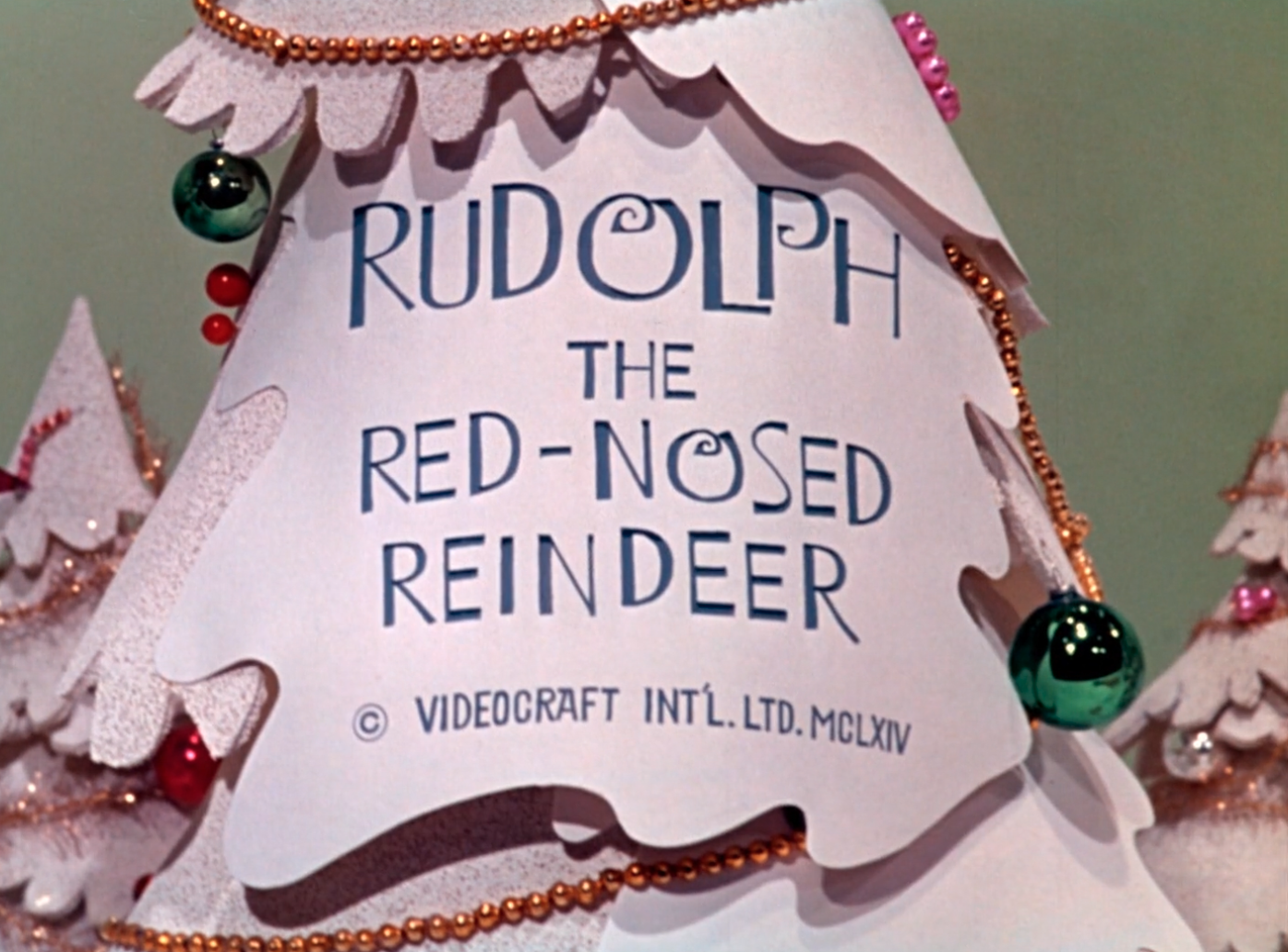 DIRECTOR: Larry Roemer, who had a fairly short career in TV for about a decade and then vanished. His work on this film (and “The Ballad of Smokey the Bear”) is considered ground-breaking, however.

WHAT IS IT?: The story of the legendary Rudolph, the reindeer with the glowing red nose who leads Santa’s pack of reindeer when it becomes too murky for Santa to see.

THE PLOT: If you know the song, you know the plot — except that the animation studio also added a talking snowman played by Burl Ives, a misfit elf, some weird explorer who tries to “taste” his pick axe after he hammers into a peppermint mountain, a freakin’ yeti, an “island of misfit toys”, a weird ass lion with wings who rules the island, and his creepy ass singing toys. And THEN we finally get to the part where Rudolph comes back from his acid trip and leads Santa’s sleigh.

WHAT CRITICS THOUGHT: Somehow, this is considered a “classic”. I still have not idea why. I guess it’s because of the animation, which is jerky as all hell. 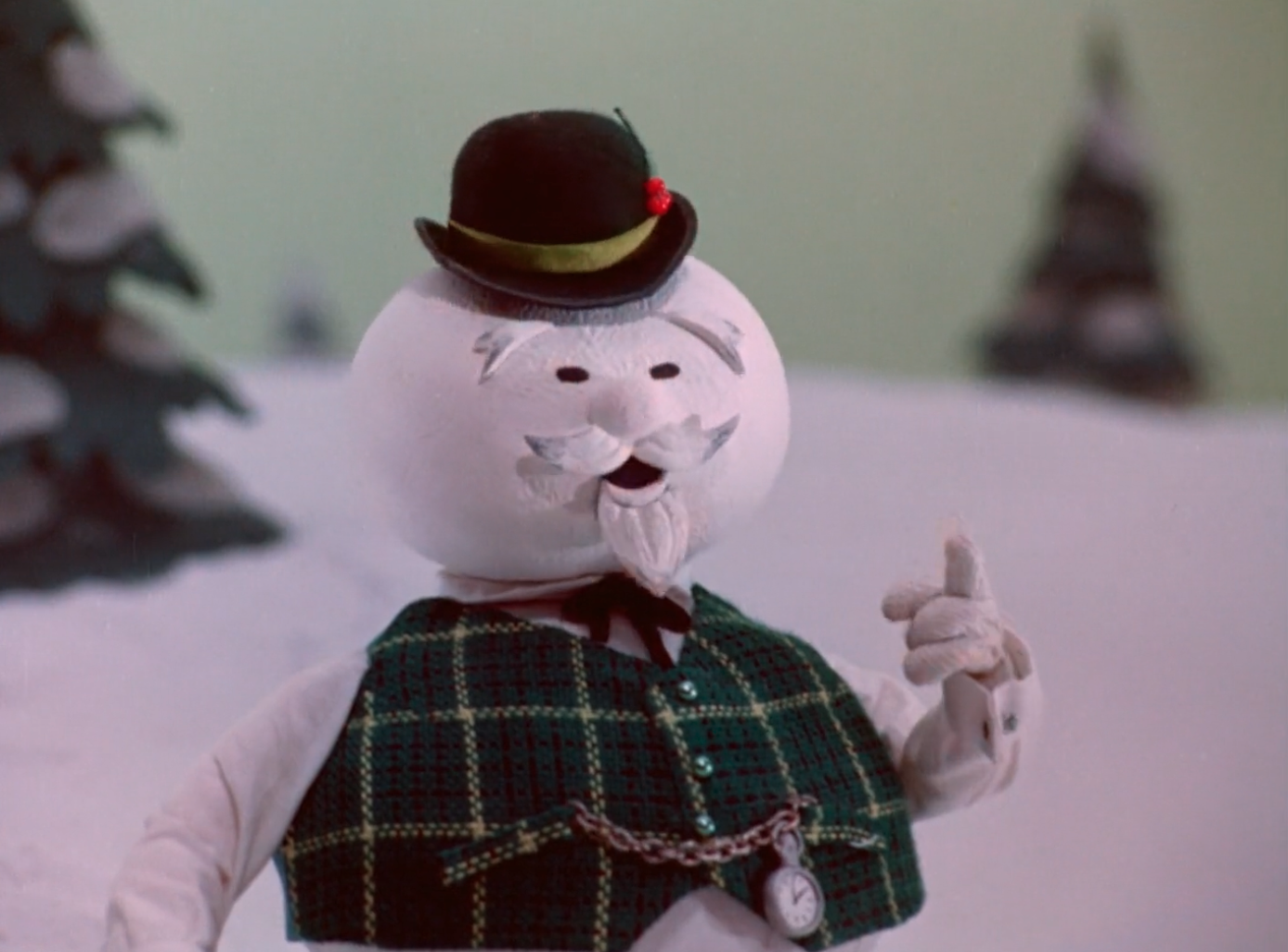 WHAT I THOUGHT: The first time I saw this, I was a kid and I didn’t know better and thought it was great. My second time seeing it in about 30-something years…it feels long. Most of the story is completely pointless, goofy filler until we finally get to the crux of what made Rudolph an endearing figure in Christmas legends.

Much of it is a little disturbing in this day and age as Rudolph is treated so horribly by the reindeer — AND Santa. This segues into a sub-plot about Rudolph running away from home with a misfit elf named Hermey who is pushed around by a mean head elf in Santa’s toy shop. After this, it’s asking a lot for the special to ask you to sit through the Island of Misfit toys and a killer Yeti who threatens to eat Rudolph, which pushes he and his friends to attempt to murder him. Twice.

This was never my favorite but kids will like it.