Stuff I Watch in December: Santa and the Ice Cream Bunny (1972) 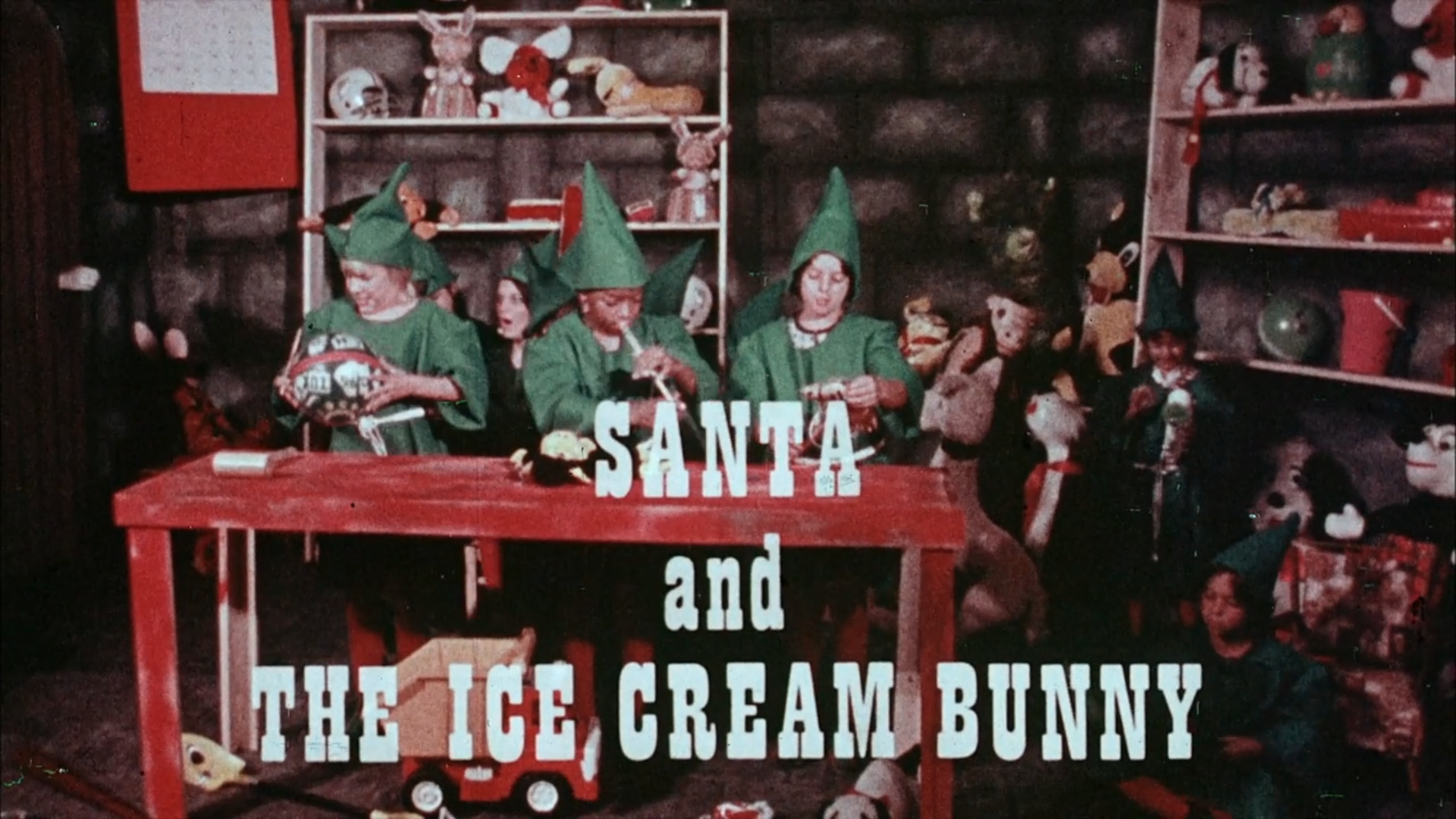 DIRECTOR: Richard Winer. This was his masterpiece. I use that word very loosely. This was one of two films he ever directed. The other was a documentary about The Devil’s Triangle. He wasn’t seen again until after the 2000’s when he would show up in History Channel documentaries featuring subjects such as The Bermuda Triangle and UFO’s and the like.

WHAT IS IT?: You know how I reviewed Santa Claus Conquers the Martians and Santa Claus and called them the worst films ever? This one gives those films a run for its money.

THE PLOT: Santa Claus (Jay Clark) crash lands his sleigh on a beach in Florida while his reindeer somehow return safely to the North Pole. After whining about it, he falls asleep and somehow manages to summon a shit-ton of kids to help him out. When they get to Santa, they manage to get their hands on several different animals to pull Santa’s sleigh out of the sand. After nothing works, Santa tries to give the kids hope by telling them a fairy tale (a film version of Thumbelina or Jack and the Beanstalk, depending on what print of the film you’ve got; I have the latter) in order to inspire them.

WHAT DID CRITICS THINK?: I’m not quite sure any critics really saw this film. Regardless, it’s known as one of the worst films ever made. It has been featured on RiffTrax. 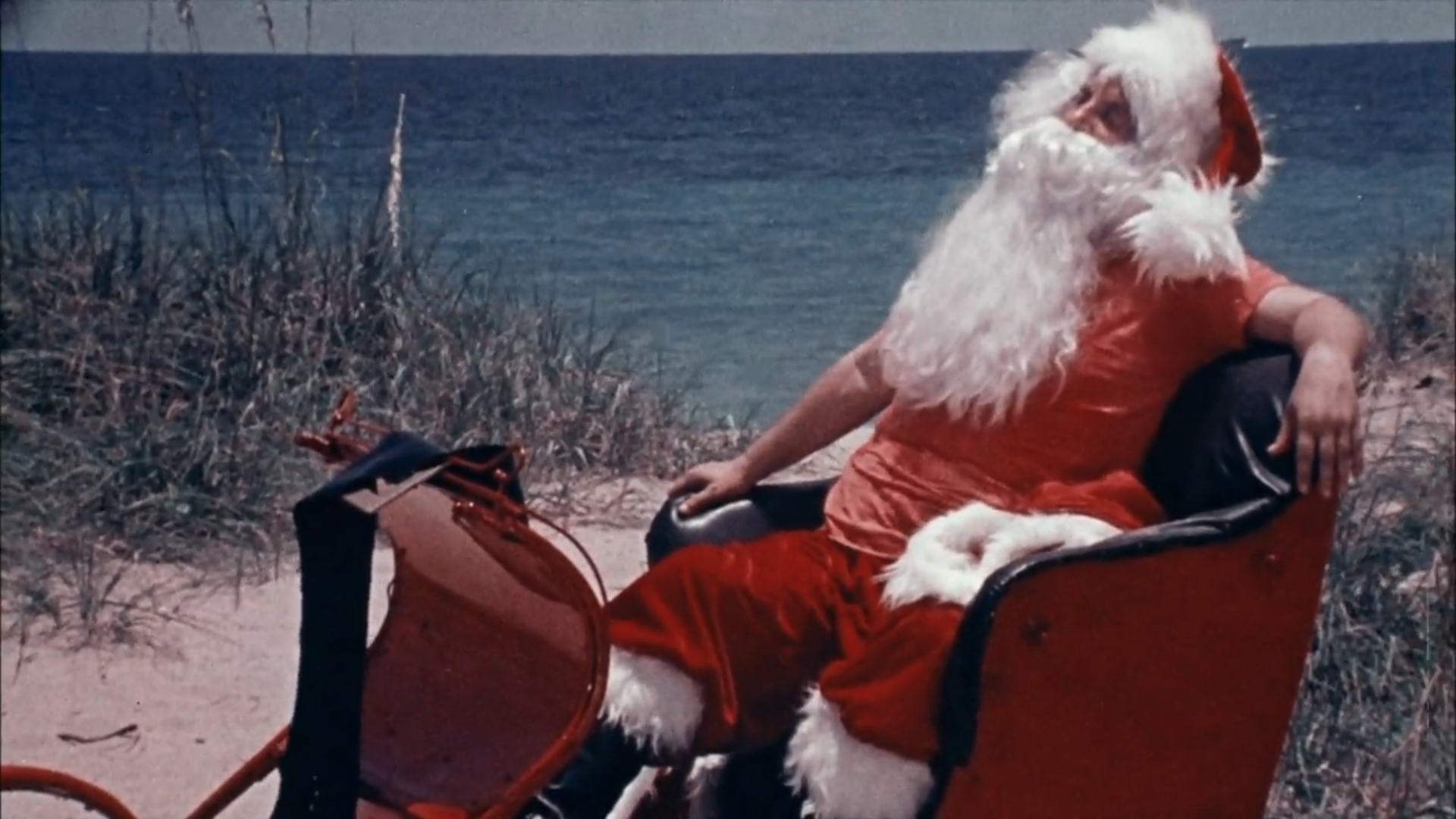 WHAT DID I THINK?: I mean…I’ve seen Santa battle martians and I’ve seen a Mexican Santa with kid slaves who battles Satan’s minions…but this is just a whole new level of pain.

Have you ever been to a cheap mall and seen a Santa with a fake beard? That’s Jay Clark in this film. He plays Santa like somebody’s sleazy, drunken uncle you wouldn’t want your kids to get too close to. The entire “plot” is ridiculous and WHO THE HOLY HELL IS THE ICE CREAM BUNNY AND WHY THE HELL IS HE THE HERO OF THE FILM???

And it’s the worst costume you’ve ever seen. Like 1970’s Easter Bunny costume bad. Only WORSE.

The print I have features the Jack and the Beanstalk film instead of Thumbelina. I cannot imagine that I’m missing much. For some reason, the filmmakers decided that featuring a whole, different film in the middle of theirs was a prudent idea.

I kid you not when I say that both Jack and Thumbelina are longer than the entire Santa and the Ice Cream Bunny film.

This might be worse than 1959’s Santa Claus and that’s saying a lot.