Stuff I Watch in December: Santa Claus Conquers the Martians (1964) 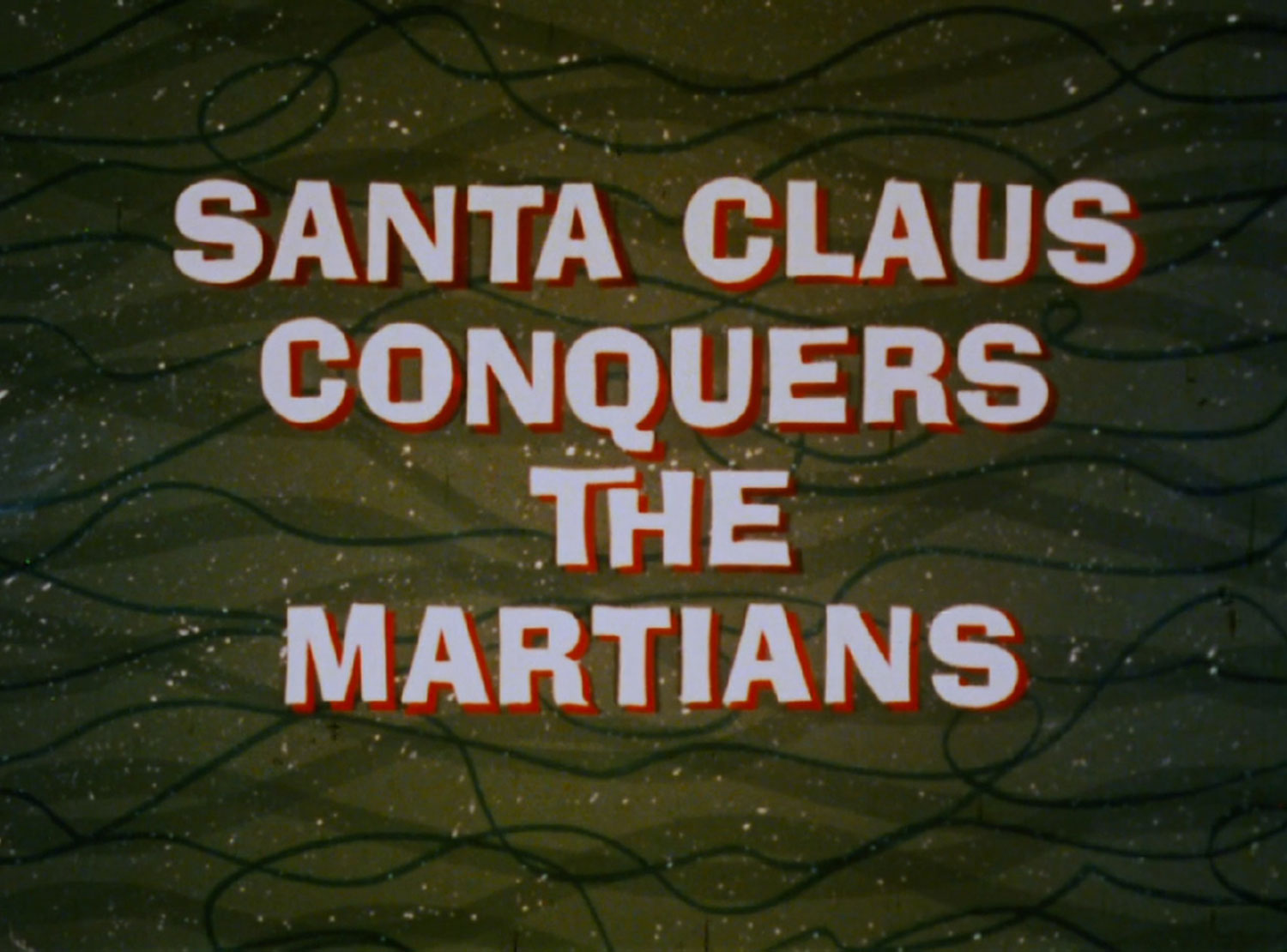 DIRECTOR: Nicholas Webster. This was his one and only feature film. He was better known for producing television shows. It shows.

WHAT IS IT?: Perhaps, one of the strangest Christmas films ever produced. Despite being thought of as one of the worst films of all-time, the film is notable for having the first documented appearance of Mrs. Claus in any Christmas media (coming three weeks before Rudolph, the Red-Nosed Reindeer), featuring a score by noted composer Milton Delugg, and being Pia Zadora’s first film appearance.

THE PLOT: Martians are worried that their children keep watching Earth’s children’s television — specifically, the stuff about Santa Claus and Christmas, so the devise a plot to kidnap Santa and bring him to their planet so that he can forever entertain their martian kids and make them happy. But, when they can’t find the real Santa among the bevy of fakes and imitators during the Christmas season, they kidnap two Earth children, believing that they can lead the Martians to Santa. 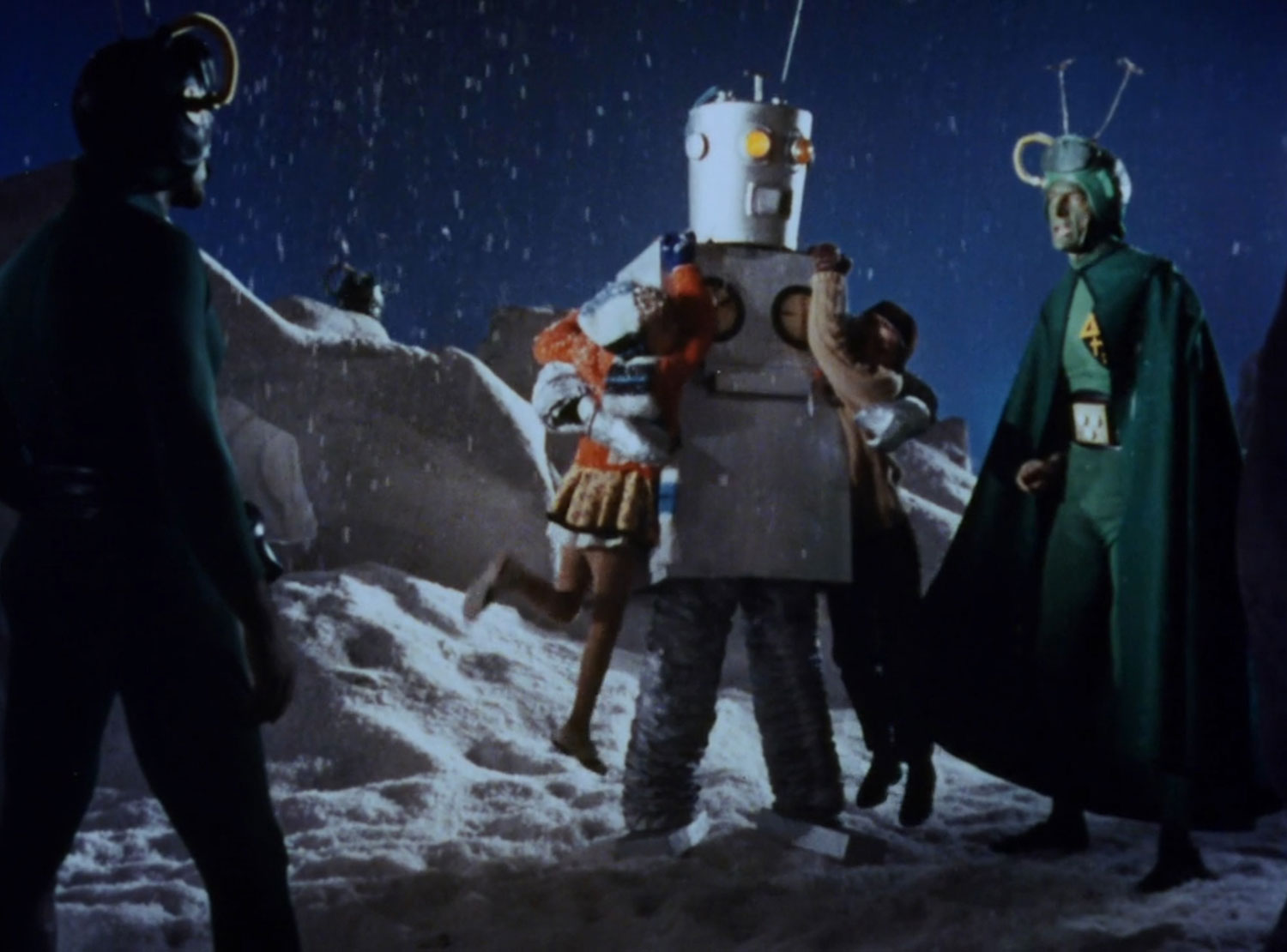 WHAT DID CRITICS THINK?: As stated, this is thought of as one of the worst films of all-time and has been featured on several “creature feature”-like shows such as Elvira’s Movie Macabre, Mystery Science Theater 3000, and Creature Features.

WHAT DID I THINK?: Santa Claus Conquers the Martians is a movie that’s so bad, it’s good. And, trust me, Mexico’s foreign import, Santa Claus is FAR worse than this film. The film is delightful and goofy and silly and you can’t help but laugh and have a good time, despite how cheap and awful it is. I don’t think there’s much more I can add here.