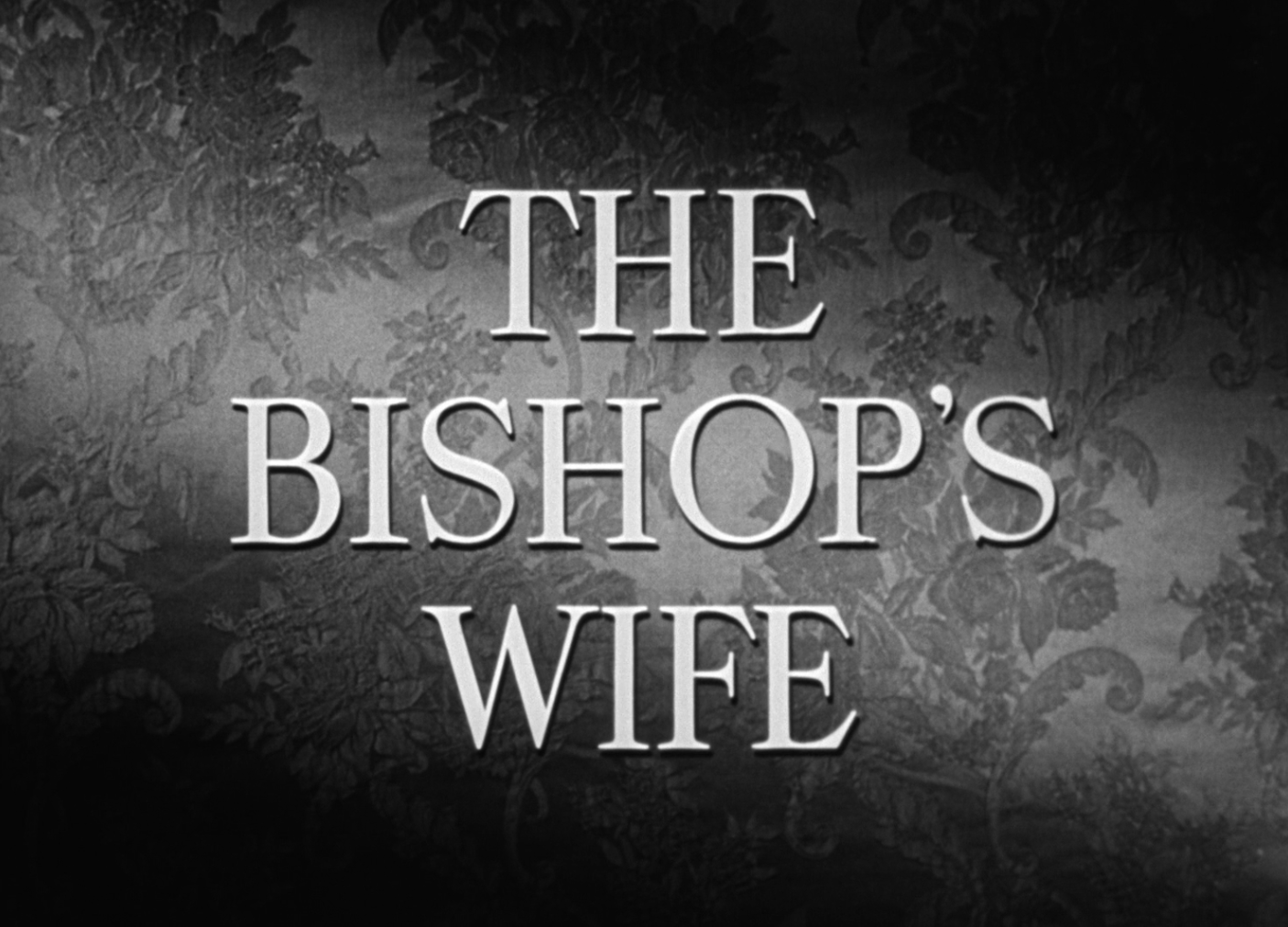 DIRECTOR: Henry Koster who had further success with The Story of Ruth and the great Harvey. He was nominated for an Oscar for his directorial work on the film but didn’t win. In fact, he never won an Oscar his entire career — though he directed six actors to Oscar-nominated performances.

WHAT IS IT?: A romantic drama set at Christmas.

THE PLOT: Cary Grant is Dudley, an angel who has been sent down to Earth to help out Henry (David Niven), a church Bishop who can’t seem to get the funding necessary to build his dream cathedral and prays for guidance. Dudley’s mission, however, isn’t to build the cathedral for him. He simply answers Henry’s prayer: he guides the people around him and inspires them to not only contribute the needed money, but also to live their lives to the fullest and to also help those around them.

Things get complicated when Dudley attempts to help Henry’s wife, Julia (Loretta Young) and ends up falling in love with her, much to Henry’s jealousy. When Henry confronts Dudley about this and tries to pray that he leave, Henry quickly realizes that his obsessive quest to build the cathedral has not only driven his wife away, but also the rest of his family.

WHAT DID CRITICS THINK?: The Bishop’s Wife is a bit of a dark horse in the Christmas Movie world, kind of up there with The Shop Around the Corner. Nevertheless, the film is very popular and is considered to be somewhat of a classic. Quick note: this film would be remade as The Preacher’s Wife with Denzel Washington playing the angel role and Whitney Houston playing the wife. 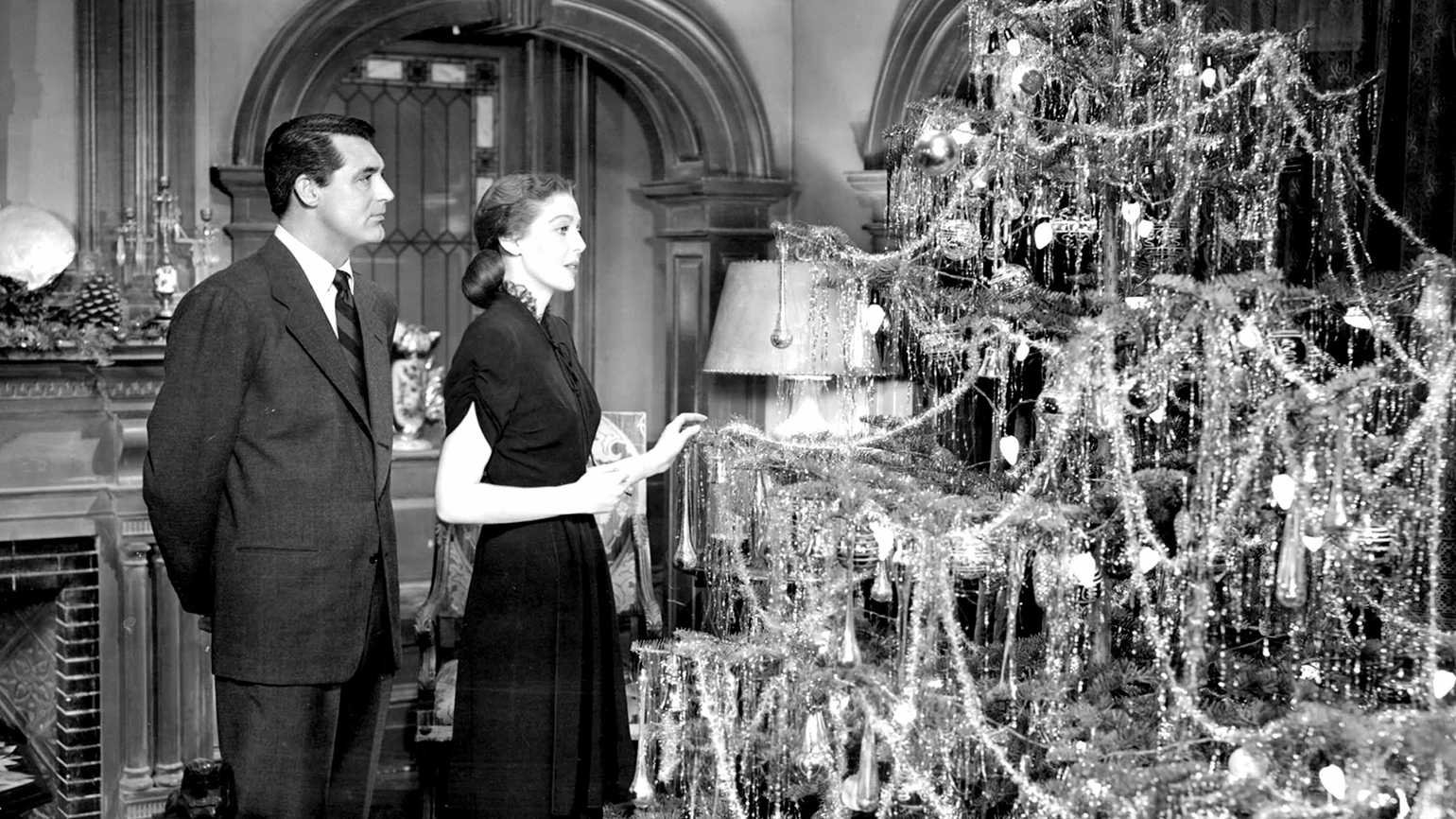 WHAT DID I THINK?: I felt like this was a slog to get through. I don’t know if I was supposed to know Cary Grant was an angel before I watched it but I had seen The Preacher’s Wife before I saw this, but it’s obvious to just about anyone who doesn’t have the mind of a child. What struck me as odd is that Cary Grant is so suave and charming that you can see the romance angle with Julia coming from miles out — and the entire affair comes across as creepy.

Dudley basically insists he’s not after Julia and tells Henry that — but later confesses he wants her.

And then the film seems intent on convincing us that this is all Henry’s fault and that he’s driven Julia into another man’s arms — except, no, not really. Dudley basically spends all his time going on dates with her, then confesses her loves her?

I mean, I get that The Bishop’s Wife is fluff…but I want my fluff to have some sort of brain to it and some segments of this film were hard to enjoy because of the whole “Dudley is really helping us” angle and how it’s anything but that.

In any case, Grant is charming as ever, Niven is excellent as Henry, and Young is wonderful and lovable as Julia.