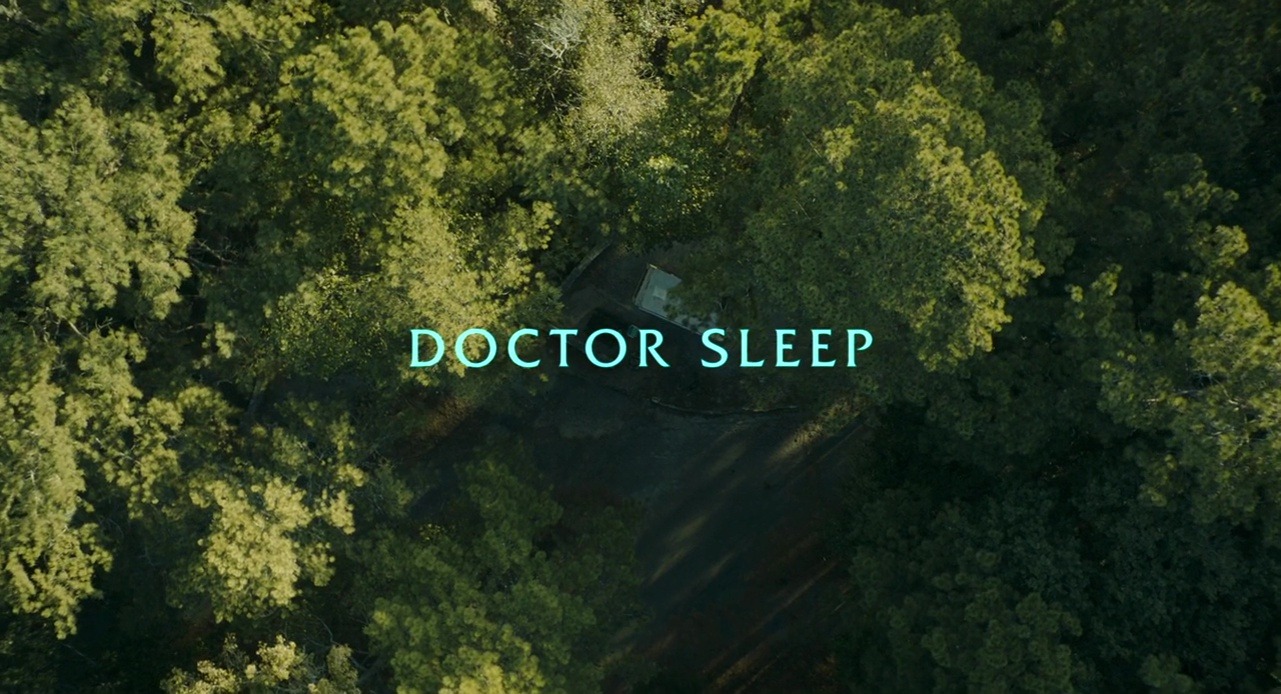 THE PLOT: 31 years after the events of The Shining, Danny Torrance (Ewan McGregor) is an alcoholic like his father and drifting across the country, trying to find himself. After he gets to the town of Fraizer, Torrance decides to attend AA meetings and get sober and is successful about a decade later — until he begins receiving messages from Abra (Dakota Hickman/Kyliegh Curran), a child with the same abilities he has.

After eight years pass, Abra discovers that there’s a virtual team of people with the same gifts she and Danny have called “The True Knot” who feed upon the souls of the young as well as people with gifts — and they’ve discovered Abra and her gifts as well. At first, Danny refuses to help Abra and tells her that she needs to hide but, after the True Knot attempts to kidnap her, Danny finds that he has no choice but to help her, risking his own life as well.

WHAT DID CRITICS THINK?: Critics were largely positive about the movie but were mixed about Flanagan’s attempt to bring fans of King’s novel and Kubrick fans together. 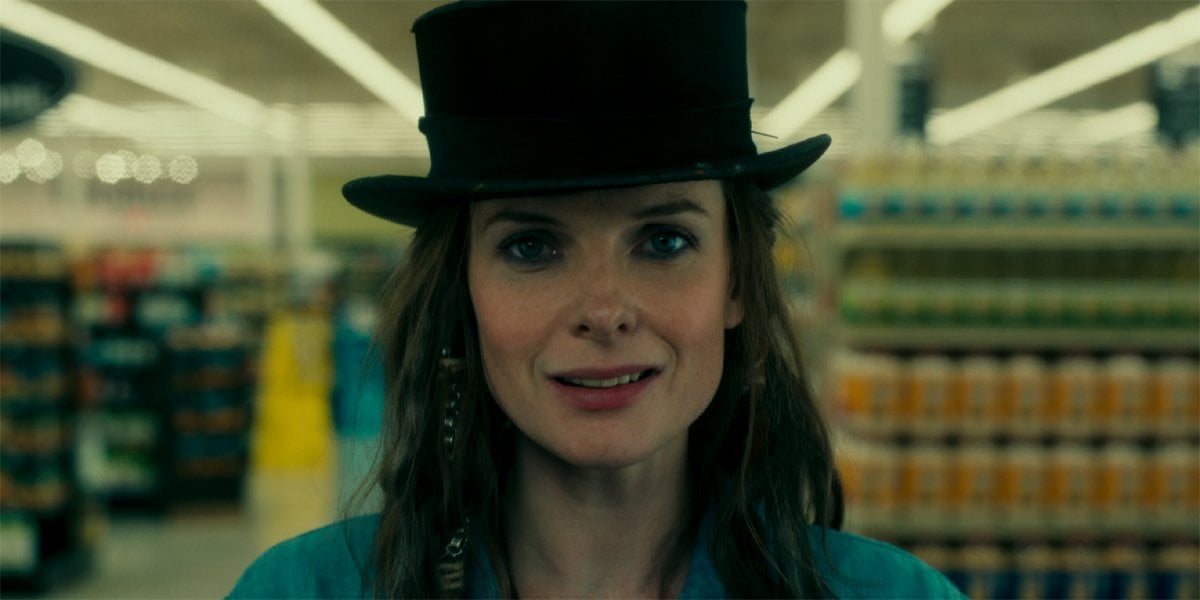 WHAT DID I THINK?: I meant to get this film done last year but, unfortunately, life got in the way.

I am a huge Stanley Kubrick fan so the idea of watching Doctor Sleep wasn’t exactly something I was looking forward to — even if it was a film by Mike Flanagan.

One of the most surreal things about the film are the spots which re-visit The Overlook Hotel. The film opens with a shot of Danny on his big wheels, swiftly peddling down the hotel’s corridors, just like Kubrick shot it 40 years ago. I had to take a moment to figure out if what I was seeing was footage from the original film or if this was new footage. Indeed, it was brand-new footage Flanagan shot.

This is goddamn impressive considering the only other filmmakers I know who would go to this sort of trouble are George Lucas or Steven Spielberg — and they’d do it for shits and giggles rather than to tell a story.

Indeed, Doctor Sleep does a great job of not trying to do a set of imitations.

Every shot of the Overlook from the hallways to the bad rug design to the door which suffered an axe attack to the iconic glowing bar where Jack and Lloyd (played here, simultaneously by frequent Flanagan collaborator Henry Thomas) traded barbs will hit you right in the feels. But there’s much more to that than simple nostalgia points. The Overlook is as much a character in this film as Danny, Abra, or Rose the Hat (played, with frightening, smirking arrogance, by Rebecca Ferguson).

There are also moments in this film which hurt…like really hurt. One of those moments comes when Danny befriends a woman at a local bar, does coke with her, drinks with her, then wakes up next to her only to find out that she overdosed in her sleep — and that she has a toddler who can’t be more than two years old. The scene ends with Danny leaving the child with his dead mother — and it’s insinuated, a little later in the film, that the child died from starvation and neglect soon after. For me, this basically makes Danny irredeemable in my eyes. We’ll get back to that.

And if you think that’s harsh, just wait until you see what happens to young Bradley Trevor (played by the brilliant Jacob Tremblay). This film was released in 2019 and there are certain things you probably shouldn’t even hint at. The part where The True Knot kidnaps and practically disembowels Bradley while he’s screaming in pain is so disturbingly harsh, I can’t even stomach watching it again. Like the rape scene in Pulp Fiction, the final moments of Seven, and the rape scene and ensuing shower scene in The Girl With the Dragon Tattoo (just to name a few), the sequence is risky as hell.

Yeah, I had the chance to shut the movie off after that scene (The Washington Post’s Alyssa Rosenberg actually walked out after the sequence), but I am glad I didn’t. Yeah, the scene is gruesome as hell (trust me, I’m a parent and it hit me HARD) but it serves a purpose. Before the scene, The True Knot is somewhat ambiguous, toeing the line between neutral good and somewhat evil.

After Trevor’s murder, you want nothing but justice for that kid and it drives the rest of the film. It’s the emotional crux of everything which follows. So, when Rose the Hat attempts to capture Abra the first time — and Abra sets a trap for her to fall into (something which you can completely believe entirely considering how smart Abra is presented to be), you fucking cheer when it happens. You want Rose to suffer the way Abra makes her suffer. You want the True Knot to be nailed to the goddamn cross.

You never want what happened to Bradley to happen to Abra — though I didn’t really care if it happened to Danny.

In the original novel, it’s insinuated that the baby Danny encounters eventually dies at the hands of an abusive uncle. Here, Danny is just like “whatever”, steals cash from the mother, then leaves the baby with his dead mom and the baby pretty much dies without anyone to take care of it.

I will say that Danny’s fate is fitting of his past sins. What he did to the kid earlier in the film is about as egregious as what The True Knot does to Bradley Trevor. The difference between the True Knot and Danny, however, is that Danny has a conscience, he has regrets, and he is forced to deal with those demons. He assists Abra because he knows that he has to make up for what he’s done.

Ultimately, it’s that portion of the story which makes Doctor Sleep so satisfying: the justice. The triumph of good over evil even if good doesn’t exactly totally win it all in the end.