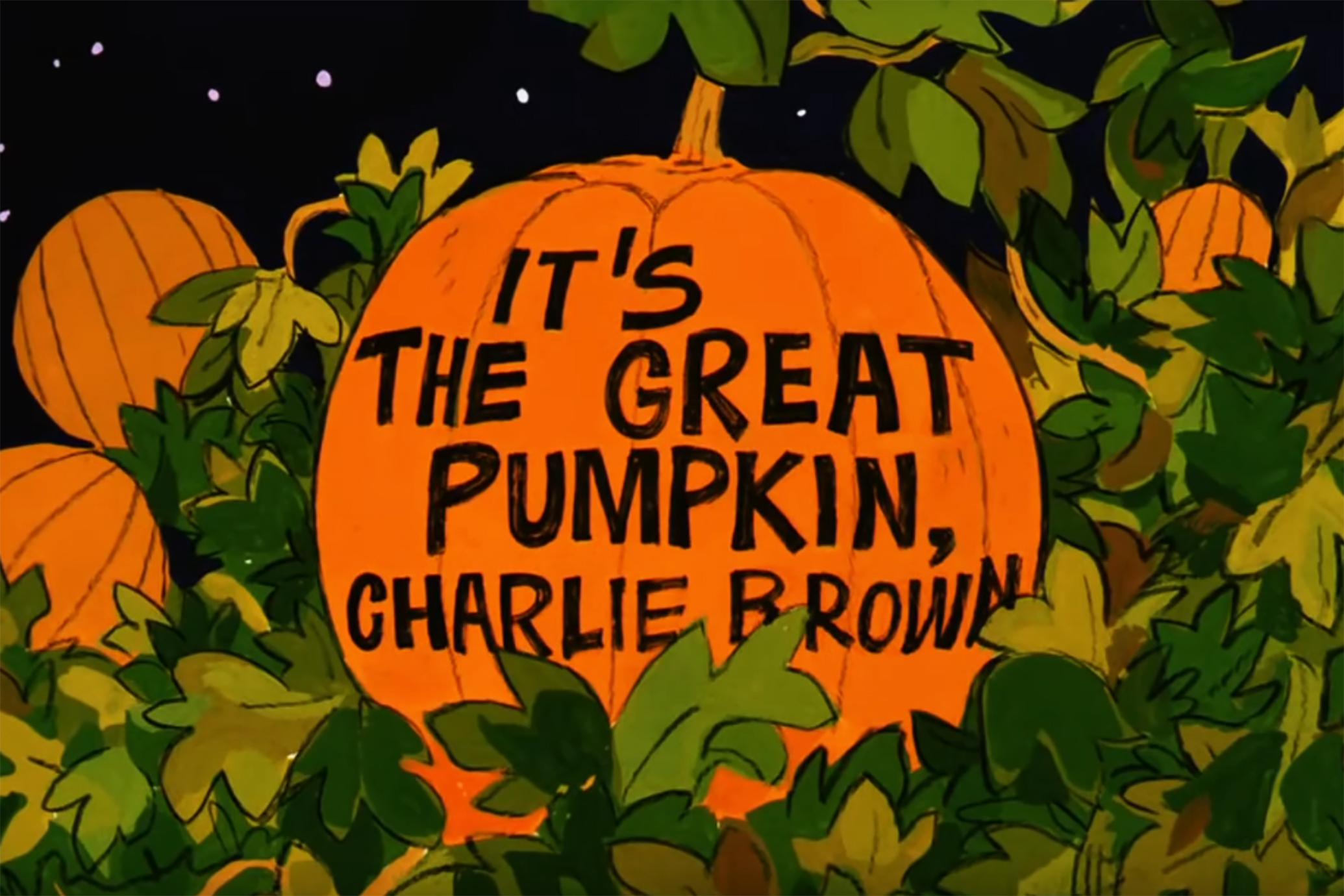 WHAT IS IT?: The third “Peanuts” TV special. This one set during Halloween, rather than Christmas.

THE PLOT: It’s Halloween in the Peanuts’ neighborhood and Linus, Lucy’s wayward little brother, believes that “The Great Pumpkin” will fly into their local pumpkin patch and leave behind a plethora of toys because The Great Pumpkin only does this if one’s pumpkin patch is “the most sincere”. Linus is, of course, mixing up his holidays and injecting the myth of Santa Claus into his belief system, something Charlie Brown tries to explain to his friend, to no avail. Meanwhile, Snoopy reports for military duty and flies his “Sopwith Camel” (his doghouse which he pretends is a World War I fighter plane) into battle against his nefarious nemesis, the infamous Red Baron. When he’s shot down, he must try to find his way across enemy lines to get back home — something which puts him on a collision course with a deluded Linus.

WHAT CRITICS THOUGHT: This special is thought of as a classic by most viewers and critics. The Washington Post especially praised the Snoopy/Red Baron sequences. WHAT I THOUGHT: Last year, I had issues calling this a “classic like A Charlie Brown Christmas”. This year, having watched it more than a few times with my son, I can truly say that “It’s the Great Pumpkin, Charlie Brown” is different in tone and structure than that special. It’s a little more than mean-spirited at times (Lucy overshadowing the entire affair by bossing around every character within five feet and threatening their imminent demise if they cross her really grates — though it’s necessary for the character shift we see later) but it’s also more tight, colorful, humorous, and the sequences with Snoopy and the Red Baron are beautifully animated, something we’d see truly and fully realized in the recent “The Peanuts Movie”.

This is probably my second-favorite Peanuts TV special after “A Charlie Brown Christmas”. While Vince Guaraldi’s Jazz Trio is present again here, the music isn’t as pronounced or as memorable. The overall message is also less thought-provoking but is, thankfully, more secular and less preachy as well.

“It’s the Great Pumpkin, Charlie Brown” has a couple iconic and memorable moments in it and is highly recommended for yearly Halloween viewing.