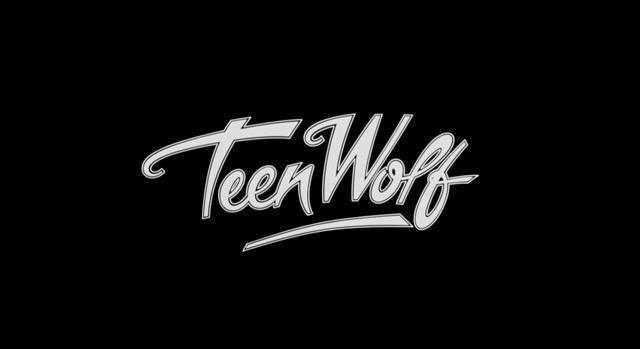 DIRECTOR: Rod Daniel, who started in television, ended in television, and had an odd film career in between. Yeah, he’s the dude who directed the god-awful “The Super” starring Joe Pesci, as well as the guy who did “Home Alone 4” and “Beethoven’s 2nd”…but this was his debut film and this is the film I will remember him for. He was a good man who hated violence in film (he had some serious trauma following his service in Vietnam) and directed light fare before becoming seriously annoyed with the Hollywood system, despite being a voting member in the Motion Picture Academy of Arts and Sciences. He’s no longer with us, having passed away from Parkinson’s Disease four years ago, but I will forever watch and adore this film.

WHAT IS IT?: It’s a completely silly coming-of-age comedy about a high school teenager who is having a rough go of things — and then finds out he has some supernatural problems…let’s dive in.

THE PLOT: The film stars Michael J. Fox, fresh off his success in “Back to the Future”. He plays Scott Howard, a high school kid who wishes he was a bigger deal. He lives with his Dad, Harold (late veteran actor James Hampton), who he also works for in his hardware shop, pines for Pamela (Lorie Griffin), ignores Boof (Susan Ursitti) who pines for him, hangs out with his dorky — yet somehow popular — friend, Stiles (Jerry Levine), and is part of the worst basketball team his town has ever seen.

But, something strange is happening to Scott as well: his senses are working overtime, he’s got some sort of itch he can’t seem to scratch on the back of his neck and he’s got red eyes and a deep voice at the most inopportune times. It isn’t until after he gets back from a party where he discovers that, all this time, he’s been a werewolf, something which horrifies him, what with all the issues he’s already having at school. What’s worse, his father is a werewolf himself and was hoping not to have this talk with his son — but here we are.

At first, Scott tries to hide this from everyone he knows, confiding only in Stiles to keep his secret (Stiles is a financial opportunist and simply uses it to sell some “Teen Wolf” merch) — but it soon becomes clear that Scott’s teen angst (which triggers his transformations) simply cannot be contained…and the entire school quickly learns who Scott really is. But, much to his surprise, his new problem comes with new physical abilities, not only leading to become the star player on the basketball team, but also the most popular kid at school…but he finds out, very quickly, that his closest friends miss the old Scott, who is hesitant to return to his old life and be himself. 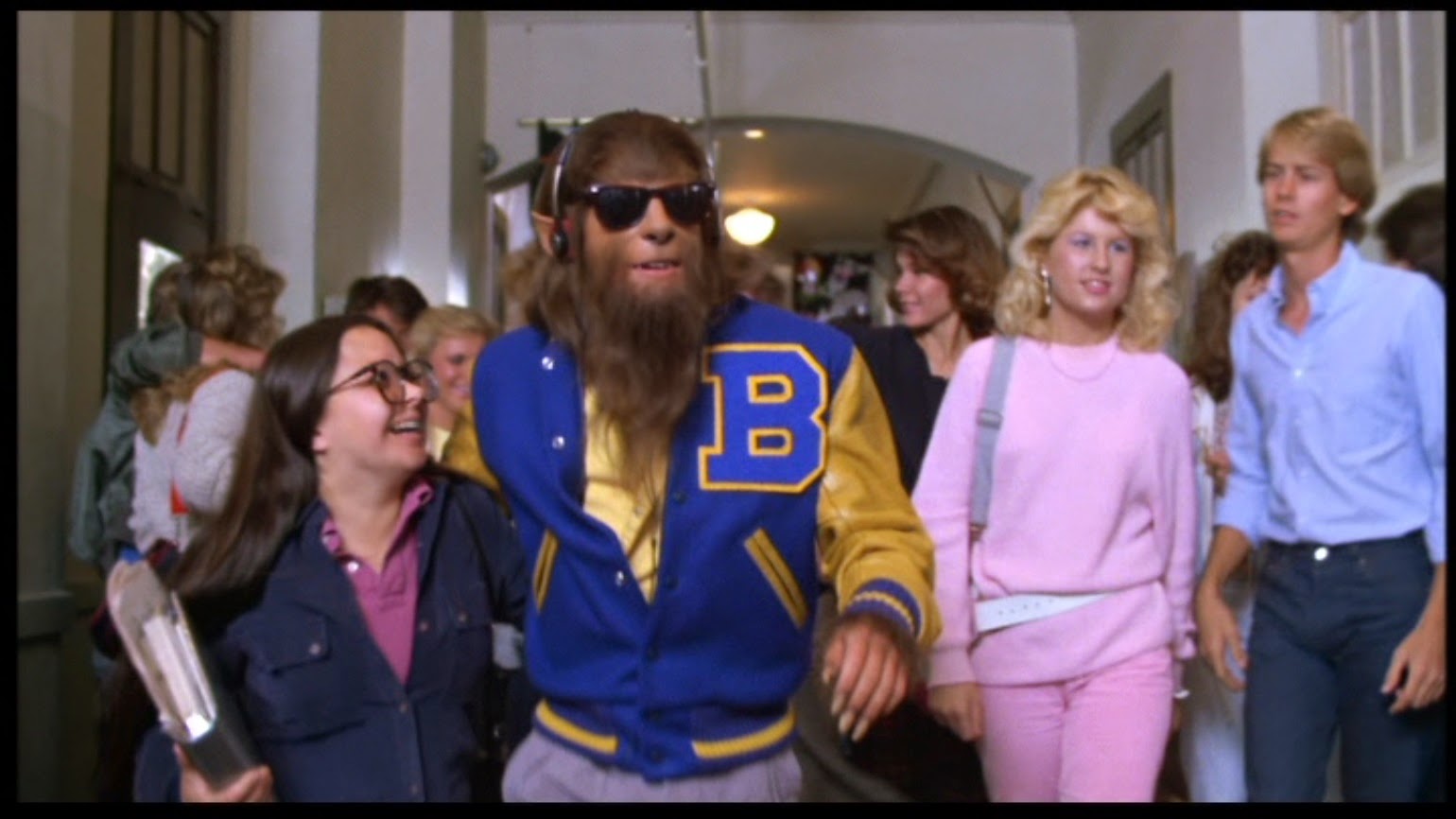 WHAT DID CRITICS THINK?: They were mixed. The New York Times thought “Teen Wolf” it was “aggressively boring”. Beyond that, this movie kinda flew under the radar despite being a box office success.

WHAT DID I THINK?: I grew up with this movie and have seen it more times than I can count. I can recite just about every single line and I love even the admittedly WORST parts of the film…oh god…the stupid “wolf dance” at the prom still makes me cringe.

The movie was written by Jeph Loeb (who would go on to not only produce Smallville, LOST, Heroes, and Agents of SHIELD, he would also become one of the greatest, and most prolific, comic book writers EVER) and his friend, Matthew Weisman (who would end up serving as a consulting producer on MTV’s reboot version of the film a few years back). It’s not Oscar-worthy by any means but, at its heart, it’s very much a story about growing up and dealing with everything that’s new.

The film is also perfectly cast. Michael J. Fox is in his element as a neurotic kid while Jerry Levine is just comedy perfection as “Stiles”, his goofball friend who has some of the best lines in the entire film. Susan Ursetti is wonderful as Boof, playing her role of Scott’s childhood friend with so much warmth, it’s easy to love her. Lorie Griffin is great as the snooty and popular Pamela, while the late, great James Hampton rounds out the cast as Harold, Scott’s wise and very proud father.

The main issue I have with the film is that it can’t decide what to be. On the one hand, you have the story of Scott Howard and his growing pains. On the other, it’s…a sports film. Like, the film’s overall message is “sometimes, it’s better to be yourself” — but, in order to be “yourself”, you must win the championship basketball game (set to one of the greatest, most underrated 80’s montages since “You’re the Best Around” from The Karate Kid).

But, overall, the film has nothing but heart. Everyone plays it straight. The reveal and reaction to Scott’s transformation in the gym is believable and you actually buy that the school (and most of Scott’s friends) would rally around their new hometown hero.

“Teen Wolf” is a film that I believe has a cult following — though I can’t prove it. I love this film.