Stuff I Watch in October: The Haunting of Bly Manor (2020) 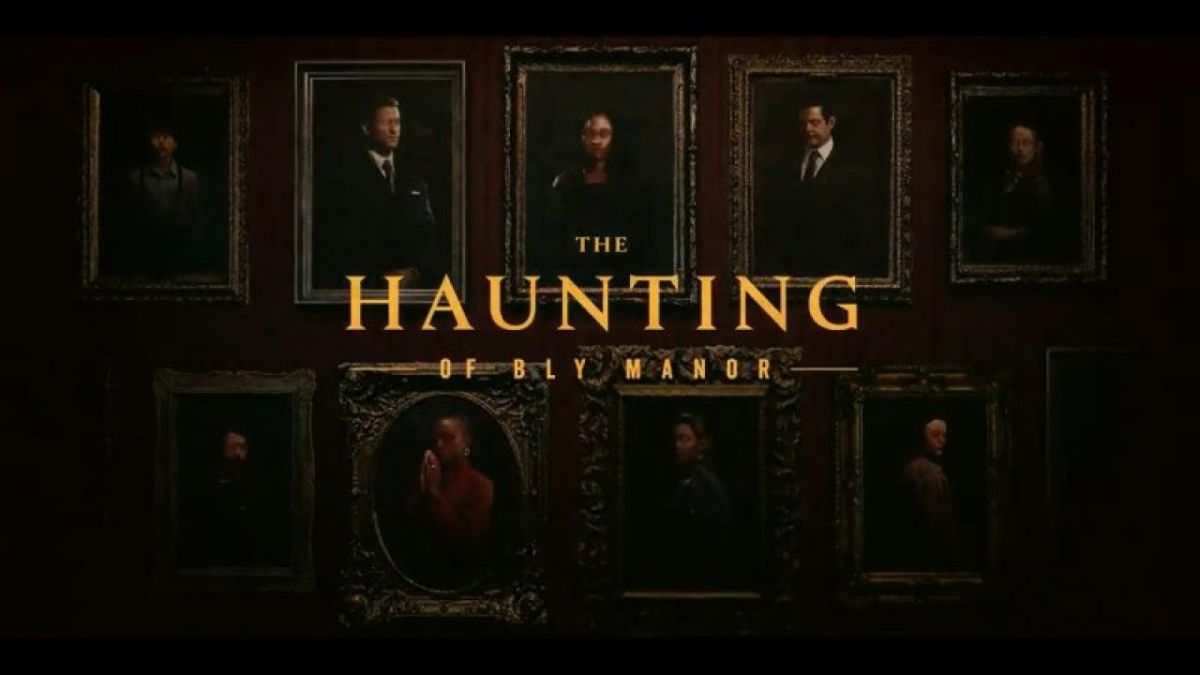 WHAT IS IT?: The much-anticipated follow-up to Mike Flanagan’s re-imagining of Shirley Jackson’s The Haunting of Hill House. This one is a re-imagining of The Turn of the Screw by author Henry James.

THE PLOT: A few years after a personal tragedy rocked her life, American native Dani Clayton (Victoria Pedretti) is hired by the rich Henry Wingrave (Henry Thomas) as a nanny to his niece, Flora (Amelie Bea Smith) and his nephew, Miles (Benjamin Evan Ainsworth) at Bly Manor, a mansion in London, England. At first, Dani takes to her role well and gets to know the two children, but it becomes apparent that she and the kids are not alone in the mansion and that the children know full well about the spectral inhabitants which only come at night.

WHAT DID CRITICS THINK?: They liked the show but said that it wasn’t nearly as deep or frightening as Hill House.

WHAT DID I THINK?: I have mixed feelings.

On the one hand, it’s a slow burn (emphasis on “slow”) and the payoff is your typical Flanagan head fake where the phantom you believe to be pure evil isn’t as evil as you believe it to be.

On the other hand, Flanagan has done better and, while he’s the show’s creator, he’s one of several editors, producers, directors, and writers who all had a hand in making this thing what it is.

In other words, it doesn’t feel like Flanagan’s heart was totally into this show. 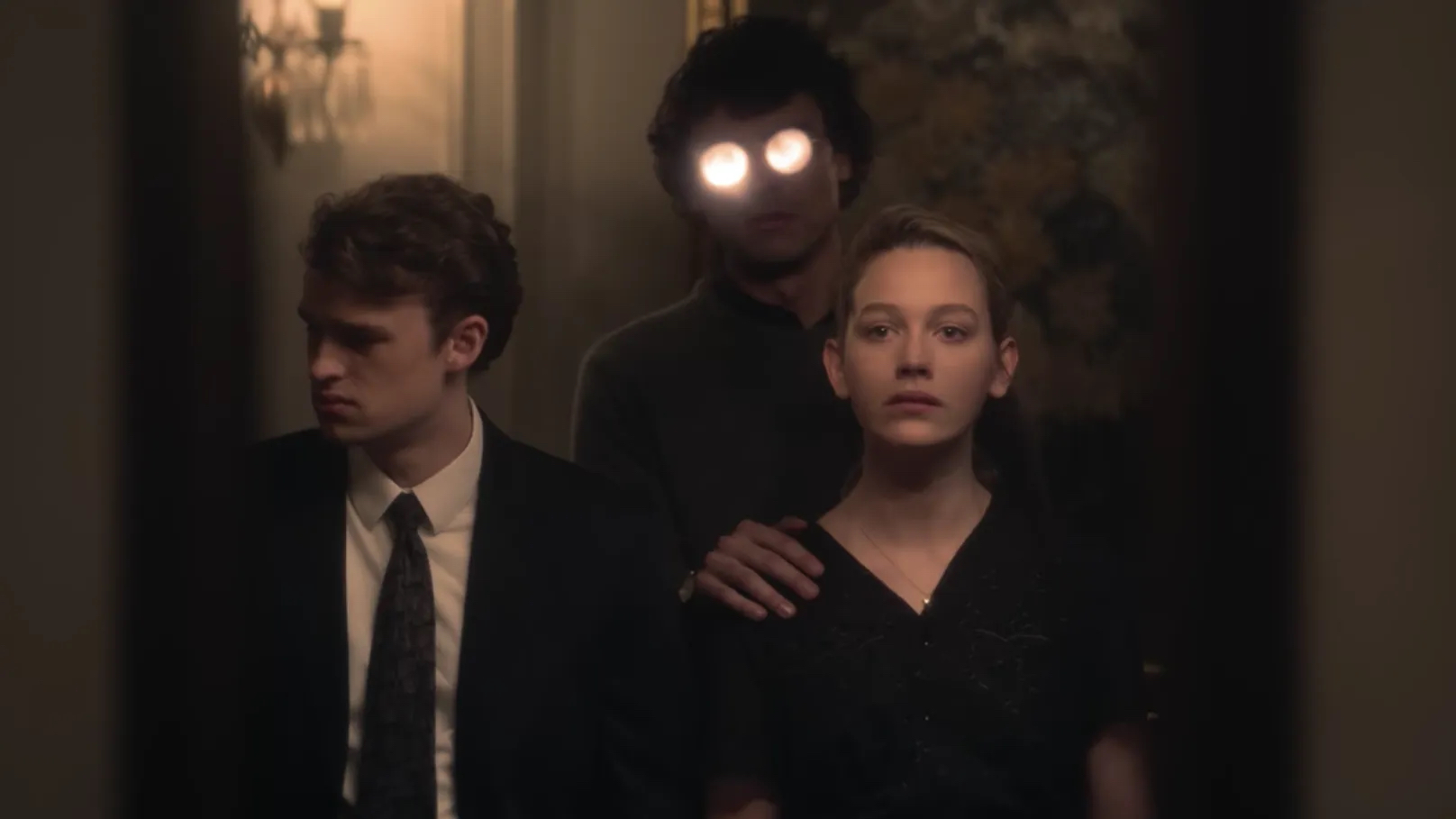 The Haunting of Bly Manor is a series which starts slow, introduces you to a dozen characters who really aren’t terribly interesting (or eventually all that relevant, save for Owen and Hannah) or who you can emotionally connect with. There’s far too much exposition (think Chris Nolan’s tedious expository stuff only about a hundred times worse; Hill House at least allowed their exposition to be an active part of the story) and the flashbacks and “dream-hopping” just makes everything feel disjointed and disconnected and serves to kill any and all momentum the show attempts to create. The common viewer might feel compelled to give up halfway through the thing and, for that, I would not blame them. The story feels overly long at nine episodes and most likely could have been told at HALF that amount or less.

That said, the show features some awesome performances from Pedretti, the two child actors, Amelia Eve who plays Jamie, the mansion’s gardener, and Rahul Kohli who plays Owen, the mansion’s chef. The imagery and phantoms seen on the show are as creepy and haunting as anything else Flanagan has done and the show DOES eventually pay off with the 8th and 9th episodes (the 8th episode, entitled “The Romance of Certain Old Clothes”, rivals Hill House’s 6th episode, “Two Storms” in terms of artistic merit and storytelling) — but not in the way you might think. Instead of the balls-out psychological terror that “Hill House” gave us (which was capable of triggering one’s long-buried childhood fear of what lurks in the darkness of their hallways), it’s a relatively tame and simple fireside ghost story with a bittersweet, heartfelt finish to it.

Overall, The Haunting of Bly Manor is far less compelling than it’s predecessor, The Haunting of Hill House and lacks the “OMG” reveals and breathless moments that show had. It definitely won’t be glued to your brain days after viewing it like Hill House did, but it DOES tell a satisfying story, depending on your level of patience.

However, don’t say that I didn’t warn you that it takes a LONG time to get where it’s going, something which almost sinks Bly Manor, if not for the brilliant final entries.