Stuff I Watch in October: The Haunting of Hill House (2018) 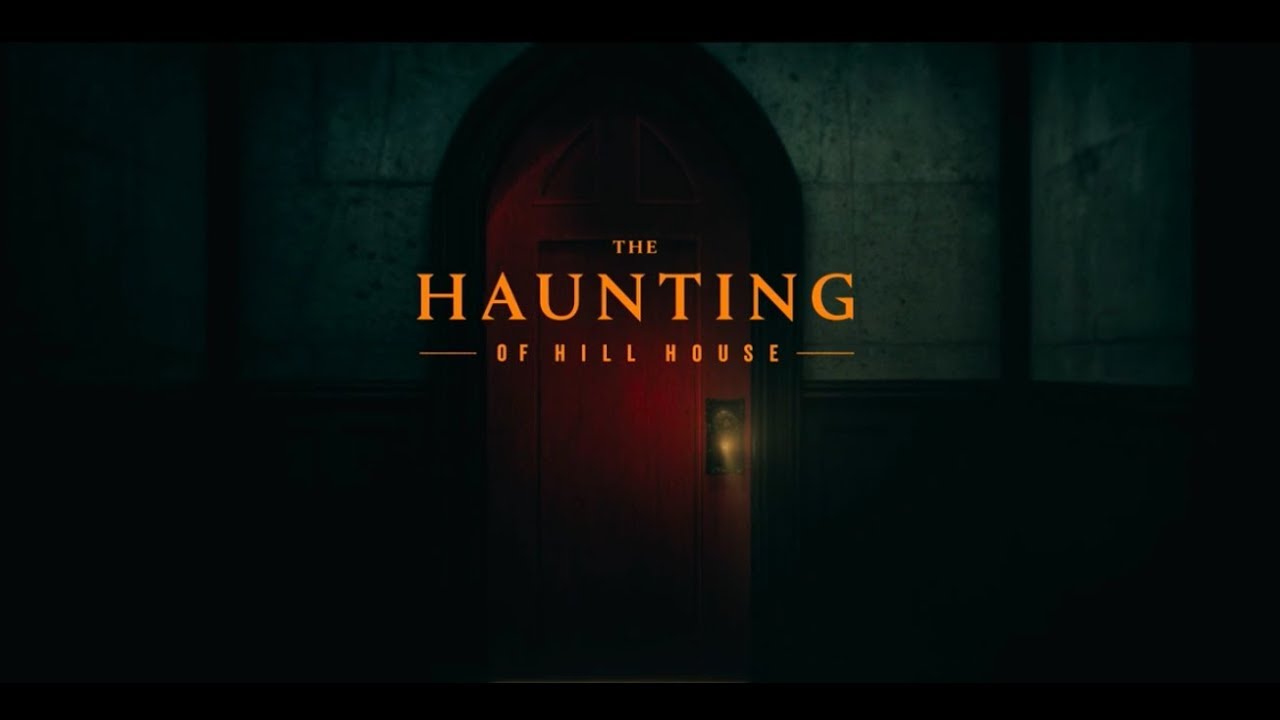 DIRECTOR: Mike Flanagan directed all 10 episodes. Prior to this, he had been an editor for various television shows. This was the first television series he had complete ownership over along with full creative control.

WHAT IS IT?: It’s (very) loosely based on Shirley Jackson’s novel, “The Haunting of Hill House” which, in turn, saw a theater adaptation, a radio adaptation, and two film adaptations in 1963’s The Haunting by Robert Wise and the ill-advised 1999 version, The Haunting, by Jan DeBont. I know…”another re-hash/re-imagining/reboot”…boy, you’d be making a big mistake if you said that and moved on…

THE PLOT: Almost 30 years after an unspoken tragedy nearly ripped them apart, the Crain Family still deals with the fallout in their own unique, yet unhealthy, ways.

The series is presented in ten chapters, the first of which introduces us to six incredibly flawed people in the Crains.

Nell is mentally distraught, Luke’s a drug addict, Theo is cold and seems to detest just about everyone around her, Shirley acts responsible but isn’t, Steven is in complete denial and chalks up his family’s experiences as “signs of mental illness”, and Hugh, their father is still haunted by the death of his wife and is estranged from his children.

And to make things worse, Nell and Luke’s very real-world issues have caused Steven, Shirley, and Theo, who don’t have the emotional maturity or patience to deal with them, to push them away right when the three of them are needed most.

When Nell becomes the next member of the family to succumb to the lingering effects of Hill House, every Crain sibling is forced to finally come to terms with their tumultuous past, their current issues and secrets, and the long-abandoned Hill House — which still hungers for them all these years later and has no intention of letting them go, no matter how far they run.

WHAT DID CRITICS THINK?: The series got raves from critics who praised it for being one of the greatest modern horror pieces in years. RogerEbert.com dubbed it “essential horror viewing” and Forbes said it was incredible and called it “the best original show on Netflix. Horror author (who praised Flanagan’s Gerald’s Game) called The Haunting of Hill House “close to genius” even though he “didn’t care for revisionism” and said that the novel’s author, Shirley Jackson, might have even liked the adaptation. 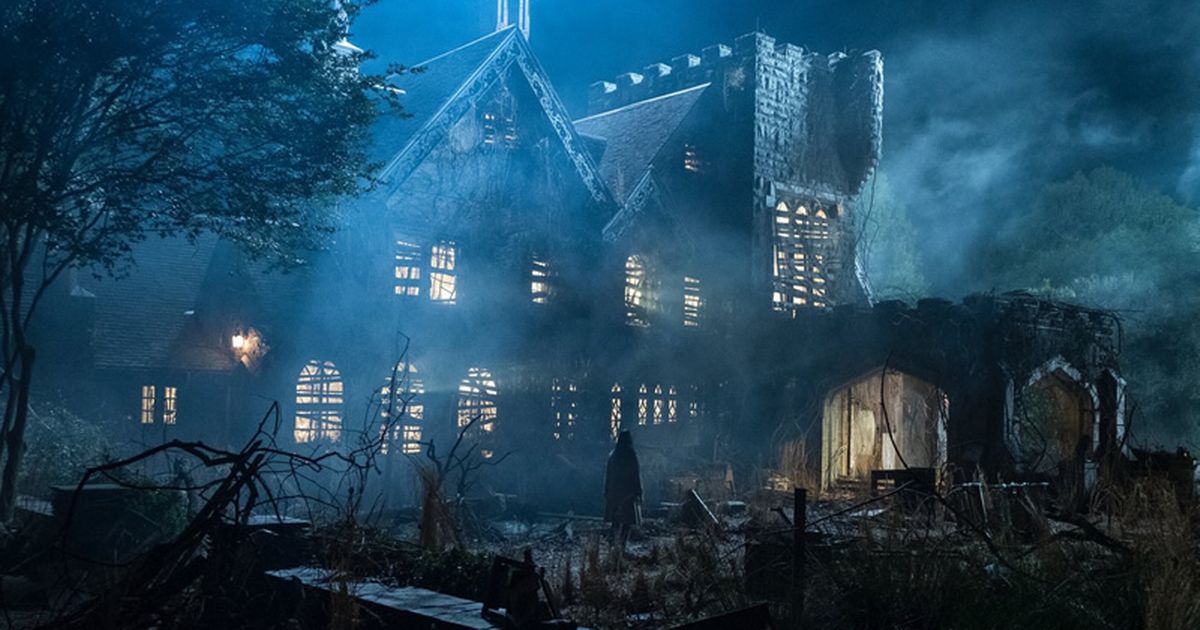 WHAT DID I THINK?: The show has so many layers, it’s hard to focus on one thing.

First, the performances in The Haunting of Hill House are top notch.

Kate Siegel is outstanding here, playing Theo as a woman with a chip on her shoulder and a “gives no fucks” attitude. She is offset by her more adjusted sister, Shirley, played by Elizabeth Reaser, who loves Theo but does her best to tolerate her standoffish behavior and womanizing. Michael Huiman brings a level of calm to his portrayal of Steven, one of two brothers who, like Theo, stays away from the fray — but is more reasonable and not nearly as stern as Theo is when it comes to confronting his other siblings. The issue is that Steven is almost too passive, preferring to avoid confrontation at the cost of his own marriage.

Second, the writing is outstanding.

Case-in-point: one of the oddest things about the series is that we’re asked to sympathize with these unstable and, at times, cringy people. Luckily, Mike Flanagan makes it easy because he’s really exploiting our ignorance and selfishness: we’ve had family members who have driven us crazy with their personal issues and we always think of them as Humpty Dumpty: hopelessly broken. Despite our own flaws, we know we are mostly good people, so it’s very easy for us, the viewers, to stick around and hope we see the same in Steven, Shirley, and Theo.

On the surface, this is your typical ghost story and haunted house epic — but that’s simply the outer layer of the big onion which Flanagan slowly peels away.

The story is told in ten installments, beginning with “Steven Sees a Ghost” which gives us brief introductions to each of the five children and their father, Hugh Crain. The genius of the series is apparent from the very beginning, letting us see Nell’s frightening altercation with “The Bent Neck Lady”, a shadowy specter which floats above Nell’s bed at night and won’t go away — and one of the key pieces of the puzzle that is the show.

Flanagan gives you just enough to keep coming back, mixing these hardcore scares (without being excessive or the least bit gory) with deep character development.

As in the novel and its numerous adaptations, Flanagan portrays Hill House as a living entity. It’s something which lives, breathes, and, at times, feeds on those within its walls. The way Flanagan partially gives the game away with the use of flashbacks, the opening credit imagery, and early monologues (I won’t say which ones) is brilliant. The Red Room Door, which cannot be opened, is merely a MacGuffin.

Each character is already in trouble and will suffer trauma. They just don’t know it when they’re children, playing inside that house — and they all have trouble acknowledging it as grown adults, hiding behind successful careers where they can afford to build walls or substance abuse. When we discover Nell, she’s fully vulnerable, unable to avoid her fate — and this is precisely because none of the six other people are there to help her. 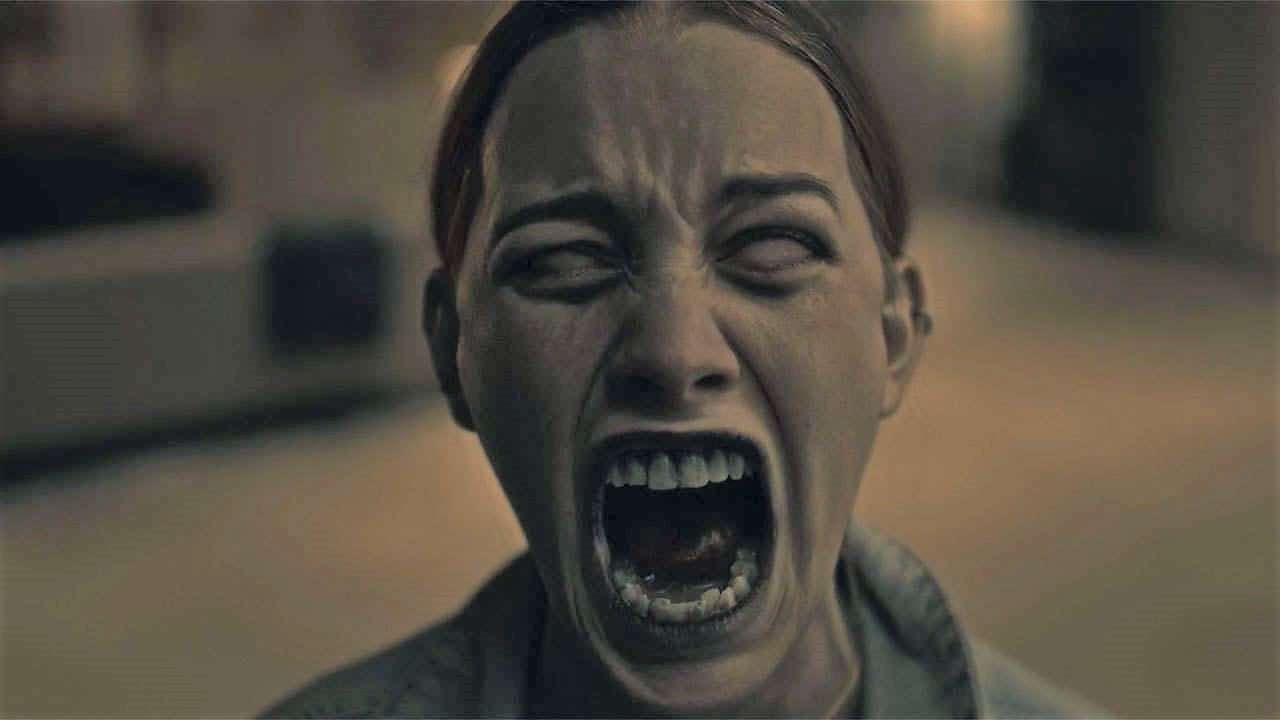 Luke attempts to teach her this early on by saying that her mother, father, and other siblings are stronger than any force on the planet. The sugar packets Luke places in front of him when they’re kids represent each member of the family. They’re her support group.

At first, Nell’s death doesn’t impact us the way it should because we don’t know enough about her. We simply know that she was a child, haunted by a horrible phantom and that her family didn’t want to acknowledge her and looked upon her issues with skepticism and derision (“our poor dumb sister, seeing things that aren’t there”), but when we finally get the truth behind her demise in the fifth chapter (entitled “The Bent Neck Lady”), our jaws hit the floor.

And the series doesn’t quit toying with you even after Flanagan’s destroyed you with that episode. “Two Storms”, the follow-up episode

When I initially shared my (very brief) thoughts about “The Haunting of Hill House”, I said that “The Bent Neck Lady” and “Two Storms” were “two of the most brilliant hours on all of television”.

Three years to the day I saw those two episodes, I stand by that statement.

The final seconds of “The Bent Neck Lady” may be shocking — but that’s just Mike Flanagan setting you up for the kill. it’s really the final seconds of “Two Storms” which truly brings tears to your eyes and makes you ache. Young Nell’s words, dubbed into the final, haunting shot at the funeral home will wring tears from a stone because it speaks of a tragedy which was truly preventable.

It’s so good that the show’s final payoff, although fairly clever, seems almost superfluous in comparison and some may take issue with how clean, bright, and maudlin the entire affair ends up being, which is ironic, considering the deep cynicism of the original source material.

Still, this ranks us one of Mike Flanagan’s greatest achievements. I dare say he has yet to top it.