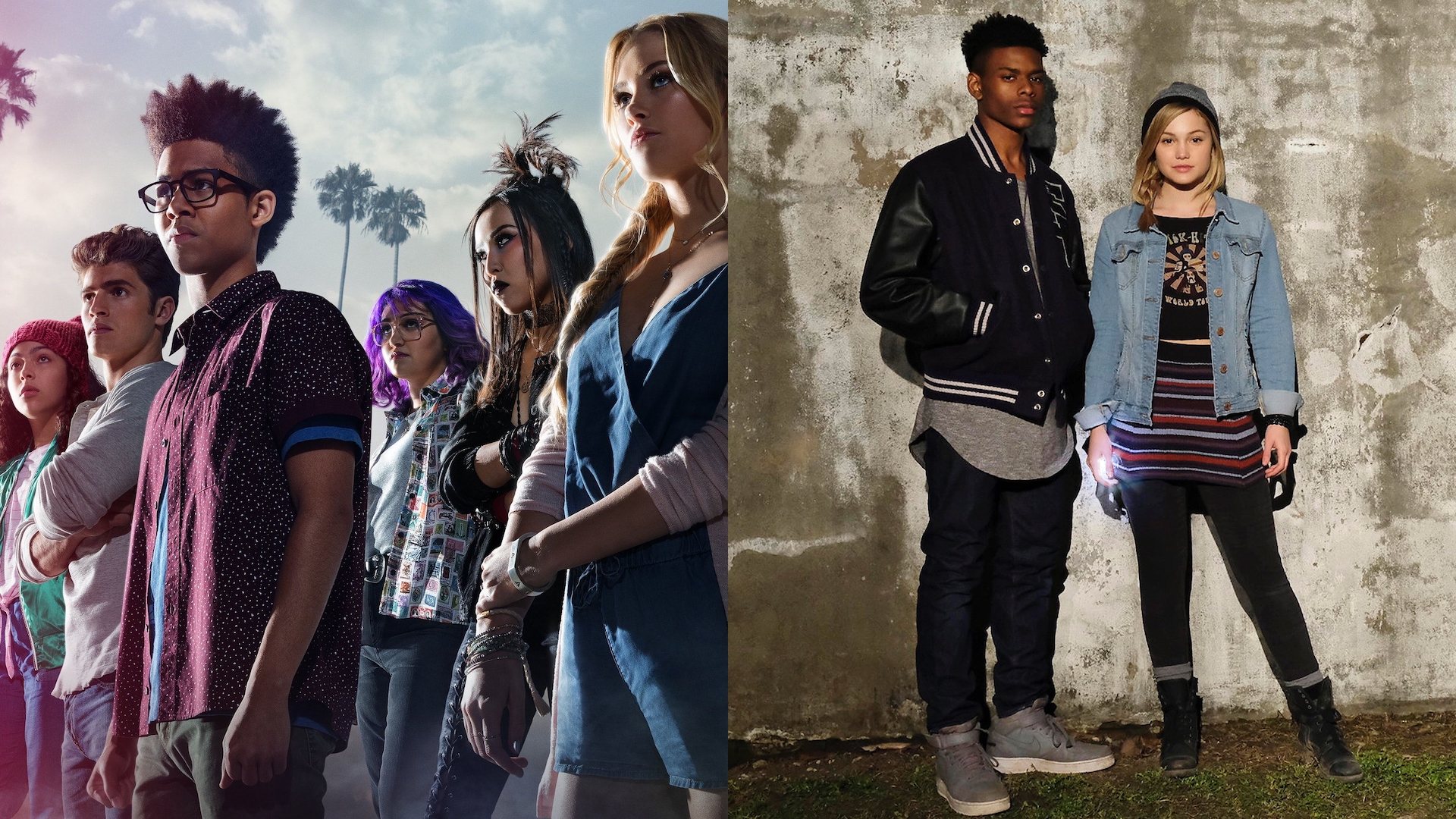 With the release of “Avengers: Endgame”, we’re going to take a look at everything within the Marvel Cinematic Universe (henceforth known as “The MCU”) that has led up to the moment Thanos did “The Snap”. We’ll do a small synopsis of each film, we’ll give you some Easter Eggs and the significance of each film as it relates to the grand scheme of things and we’ll tell you whether or not you should watch or skip the content in question.

Do be aware: this is for the fans who have pretty much seen everything the MCU has to offer, but if you’re that kinda person who doesn’t want to watch 25 movies and 12 TV shows spanning about 36 seasons or so, this is for you, too. Beware, though: HERE THERE BE SPOILERS. You’ve had several years to prep for the new flick. Back out now. Or, join us if you want a bit of a capsule of each film.

If you missed the past recaps, you can catch up here:

So, without further ado, let’s get into it.. 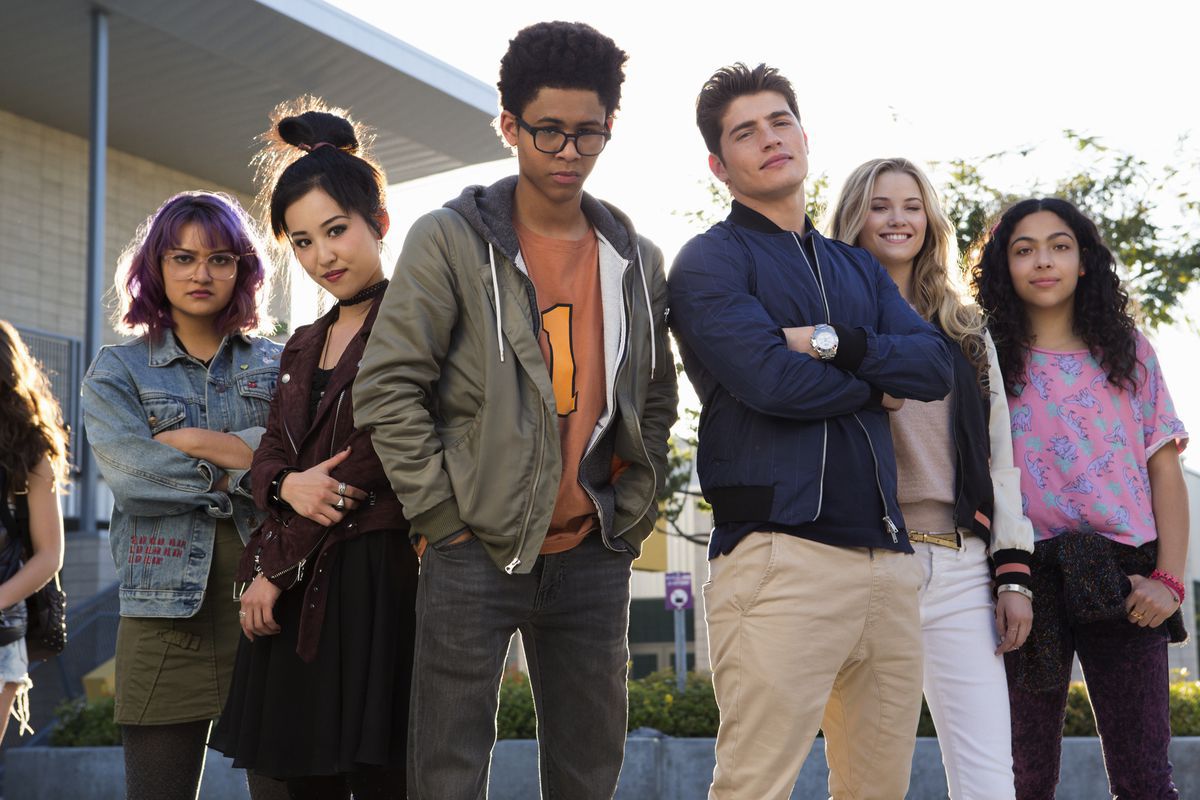 Think your parents are evil? Well…some actually are. When six unassuming teens delve deep into the private lives of their parents, they find out much more about them than they bargained for. As the group’s suspicions increase, the parents can’t help but notice. With each revelation, the bond between Alex (Rhenzy Feliz), Nico (Lyrica Okano), Karolina (Virginia Gardner), Gert (Ariela Barer) Molly (Allegra Acosta) and Chase (Gregg Sulkin) grows — as do their newly discovered super powers. They realize that they’re the only ones standing in the way of PRIDE, the mysterious organization their parents belong to that seeks to re-make the world in their vision.

This is definitely “new era” Marvel. Like their protagonists, they’re the youngest Marvel property in the entire MCU with regard to source material. It’s a very clever premise, giving new meaning to the phrase “my parents are evil and they suck”. The characters are all engaging and have great chemistry. My only issue is that it feels like a young adult retread of “Avengers” or “Guardians” or “The Defenders”. But, everyone has their start. The actors playing the parents are great (as are the kids) and they’re headed up by veteran actor Julian McMahon who plays Jonah, an alien who wants to bring about a world re-made. I don’t love the show, but I’m intrigued and will continue to watch it. 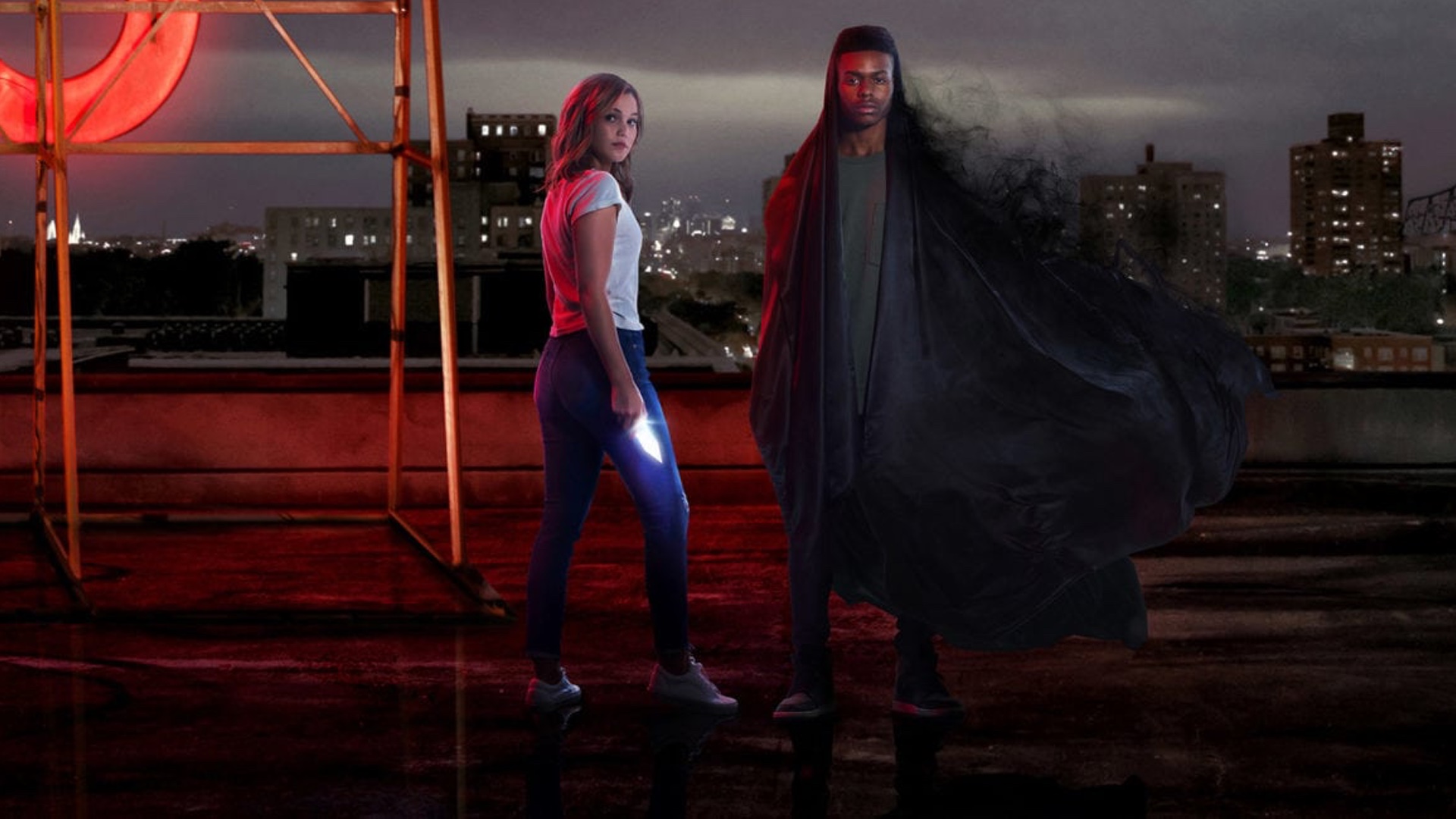 A few years back, a Roxxon Gulf Refinery Rig suffers mechanical and system failures due to a heavy storm which causes it to collapse, causing a rupture in a pipe that releases an unknown energy into a local bay. As if linked by fate, a very young Tandy Bowen (Olivia Holt) and Tyrone Johnson (Aubrey Johnson) end up within range of that blast and acquire unique abilities: Tandy can control light and use it as a weapon and Tyrone inherits the power of darkness, able to teleport and absorb matter into a dark dimension. Together, the are “Cloak & Dagger”, the keepers of light and darkness.

YES. This is Marvel’s youngest series and it’s incredibly well produced, written and acted for having a younger target audience. Both of the leads are compelling and have great chemistry. The characters may border on the obscure but Marvel has a knack of re-imagining their older characters and making them accessible for modern audiences. The only annoying portion of the show comes from the overuse of arbitrary pop tunes that riddle the show’s soundtrack like a rash. If you’ve watched ANY fictional original series on MTV, you know what I’m getting at. Beyond that, this is probably Marvel’s best series next to “Agents of SHIELD”.

That’s it for now! Join us tomorrow when we go over the third and current phase of the MCU!