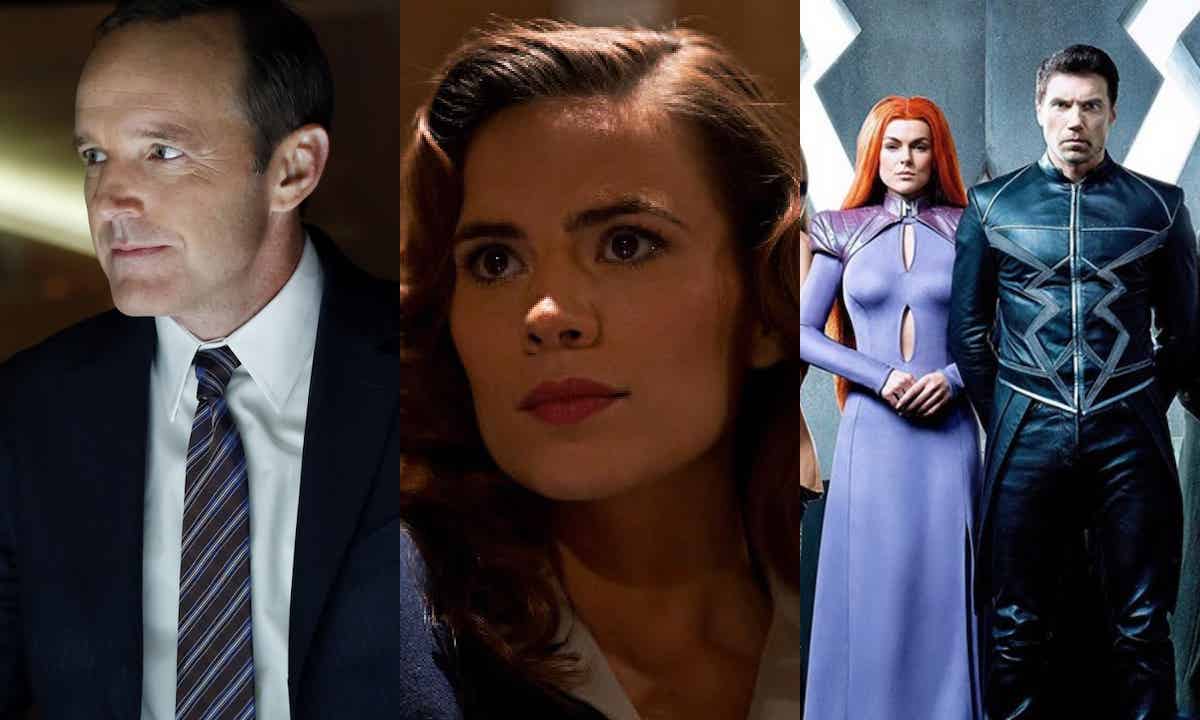 With the release of “Avengers: Endgame”, we’re going to take a look at everything within the Marvel Cinematic Universe (henceforth known as “The MCU”) that has led up to the moment Thanos did “The Snap”. We’ll do a small synopsis of each film, we’ll give you some Easter Eggs and the significance of each film as it relates to the grand scheme of things and we’ll tell you whether or not you should watch or skip the content in question.

Do be aware: this is for the fans who have pretty much seen everything the MCU has to offer, but if you’re that kinda person who doesn’t want to watch 25 movies and 12 TV shows spanning about 36 seasons or so, this is for you, too. Beware, though: HERE THERE BE SPOILERS. You’ve had several years to prep for the new flick. Back out now. Or, join us if you want a bit of a capsule of each film.

If you missed the past recaps, you can catch up here:

So, without further ado, let’s get into it… 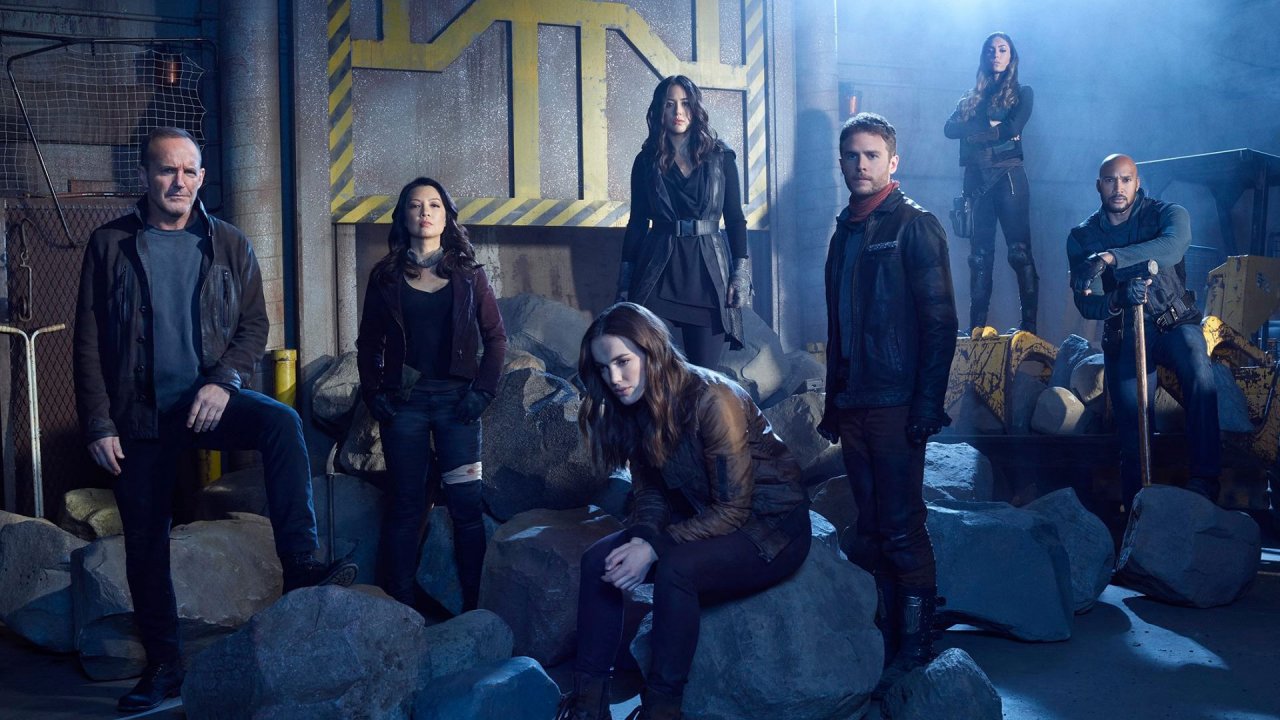 You wanna know what S.H.I.E.L.D. does besides zoom around in badass flying aircraft carriers? This is the show for you. Starring Clark Gregg as Agent Phil Coulson (yes, you read that right), the show examines the everyday lives of Coulson and his team as they travel around the world in order to investigate strange happenings and prevent the proliferation of objects and artifacts that don’t have any business in a civilian’s hands. The opening year sees a seemingly resurrected Agent Phil Coulson (Gregg) leading a team consisting of hotshot super spy Grant Ward (Brett Dalton), the stoic but dedicated Melinda May (Ming-Na Wen) and the two science officers Leo Fitz and Jemma Simmons (Iain Daestecker & Elizabeth Henstridge, respectively). Their first mission involves the tracking of a man with superhuman abilities named Mike Peterson (J. August Richards) who is down on his luck despite his heroic efforts. Slowly being driven mad by the Extremis-based “Centipede Serum” that powers him, he attracts the attention of his handlers who seek to kill him — but Coulson and his team are hip to this and make attempts to prevent this. Drawn into the entire mess is Skye(Chloe Bennet), a skilled computer hacker who runs with a group of conspiracy theorists called “The Rising Tide”. At first, Coulson and Ward arrest her to simply get her out of their hair — but Coulson sees something more in her and eventually recruits her as the final piece of his team. And away we go… 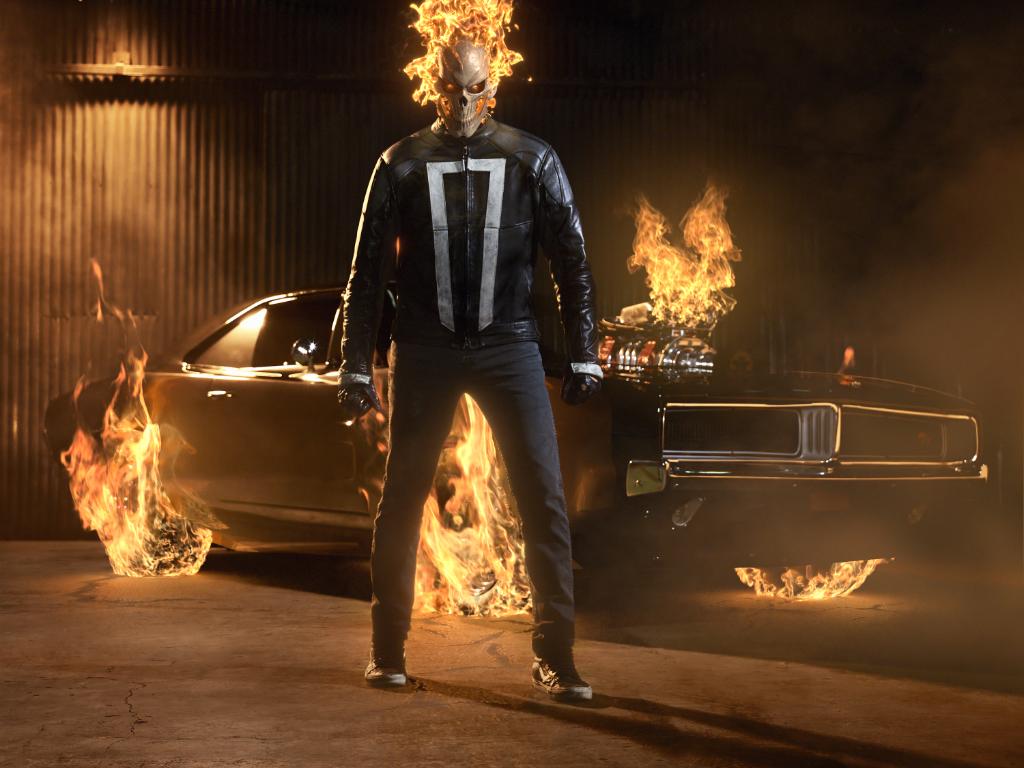 Yes. This is Marvel’s most consistently good show. When you start the series, it seems a little gratuitous with all the references and name-dropping of things the show obviously can’t afford on its budget. But once the Clairvoyant angle kicks in, the show begins to hold your attention. The first season is an exhausting adventure, helped, in large part, by the HYDRA angle. The second season is a mixed bag which makes you want to scream what with all the Inhuman crap that goes on forever but it more than makes up for it with a strong 3rd, 4th and 5th year. The third concerns a giant monolith that transports people to other dimensions, albeit forcefully. Jemma becomes its victim and she has to be rescued and that’s compelling as hell. The 4th year is a touch uneven with Ghost Rider for one half and the HYDRA Framework on the other half but the two tie together nicely. The 5th and current year features the Agents going forward in time to an alternate future where Earth has been destroyed thanks to Skye’s developed powers and the finale is solid with Coulson’s swan song. Overall, Agents of SHIELD is the best Marvel TV property to date. 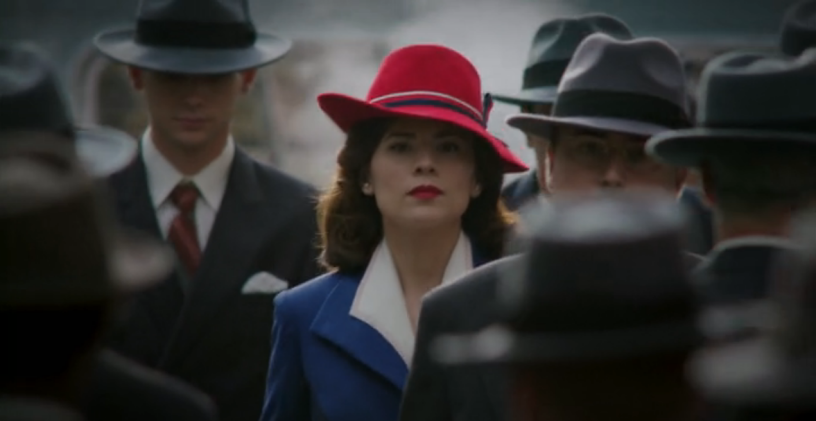 You know all about Peggy Carter, the Agent from the SSR who helped Captain America during World War II? Here’s her series, which details her adventures and life, post-Cap. 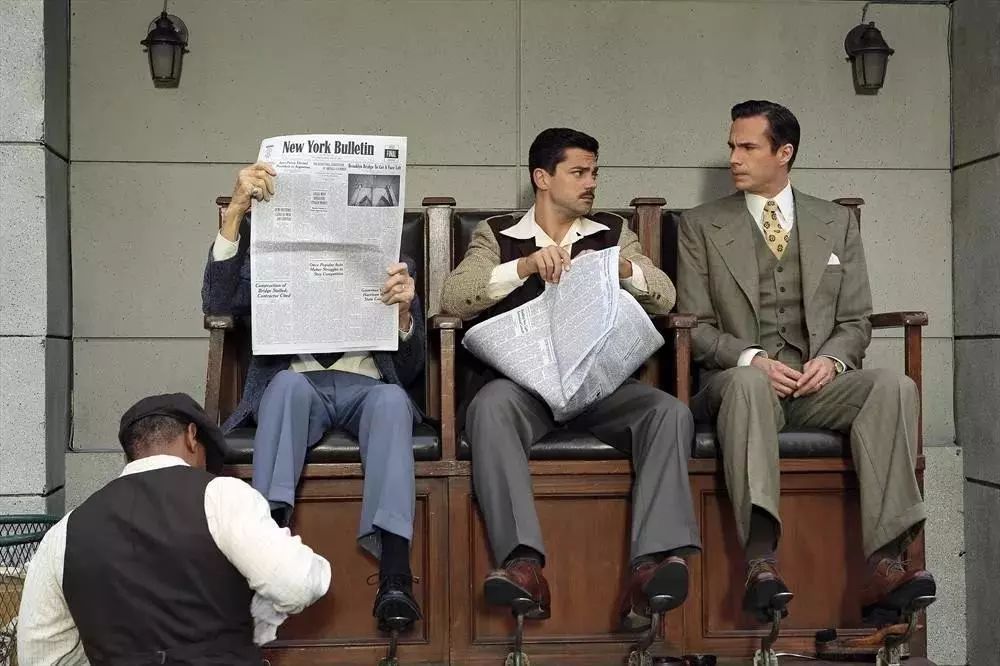 Most definitely. The first season is far better than an off-the-wall, hokey, uneven second season, though, mainly because it’s more grounded than the second. Everyone in the series is well cast and Atwell shines, portraying Carter as a tough, independent female who has a soft spot rarely seen. Unfortunately, the series was cancelled by ABC due to low ratings. 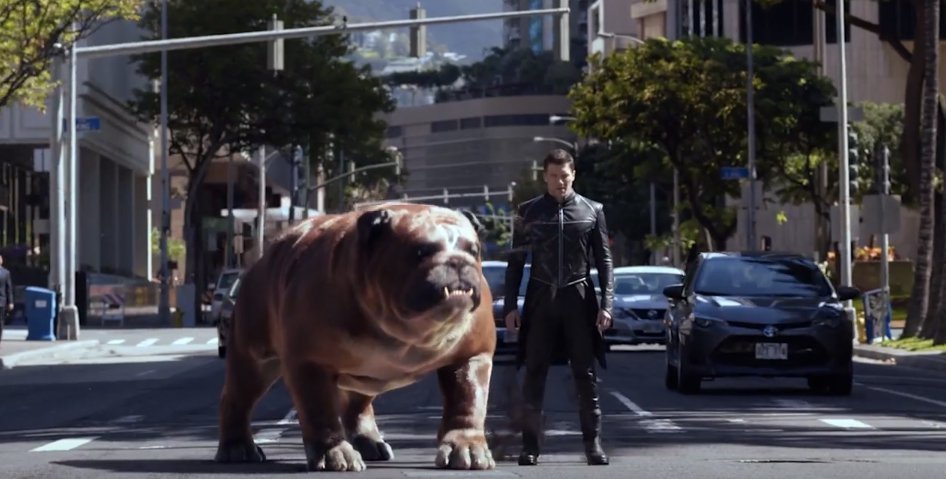 It’s about 8 hours or so of your life that you’ll never get back. It’s about “The Royal Family of Inhumans” who basically get kicked out of their post-modern digs and exiled to, of all places, Earth. To be more specific, Hawaii. If I were them, I wouldn’t return by choice. But they need to because the guy taking over on their world is a jerk, so…

Look at the picture above. Just look at it. Then ask that question again. This is one of the most obscure Marvel factions ever to be featured. Marvel took a risk with “Guardians of the Galaxy” but this isn’t that. If I’m being generous, the first episode is a lot of fun. The remainder of the series isn’t and I couldn’t wait for it to end. Thankfully, ABC gave the show a mercy killing after just one short season. And it didn’t feel short at all.