‘The Twilight Zone’ review: ‘Not All Men’ 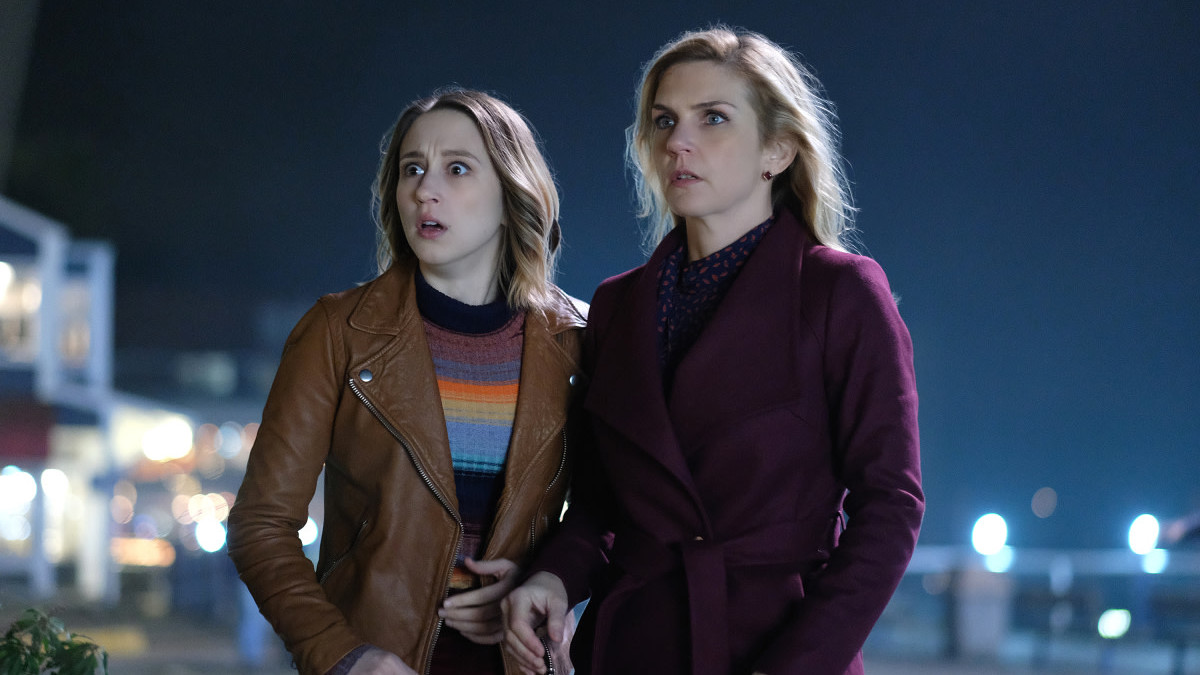 Annie (Taissa Farmiga) is a somewhat meek and slightly insecure woman who doesn’t like rocking the boat. She’s too nice to say no to anyone for fear that they’ll see her in a different light, as undeserving as that is all in the name of living up to her reputation as a self-described “team player”. Unfortunately, this means that she’s taken advantage of in both her personal and professional life which means guys like Dylan (Luke Kirby) are easily able to work past her initial defenses when asking for a date under the pretense of “viewing a meteor shower”. Even before it’s revealed that the rocks shooting into our atmosphere mess with men and make them into horrible monsters, Dylan’s presented as a bit of a douchebag hipster bachelor who plays Lionel Richie music on a vinyl turntable while waxing on about “comic connections” in a wince-inducing attempt to lube Annie up. Even though he gets her consent before he even puts a hand on her back, it’s the Evil Rock From Space that seems to push Dylan into getting a bit to handsy with Annie and she bolts from his place only to witness Dylan smashing up in his place while roaring in anger after she leaves.

And Annie’s gotta work with this guy, according to her boss.

The new “Twilight Zone” has been nothing if not incendiary, pulling no punches each week to show you a world we’re living in. Some episodes work (“Replay”, “The Wunderkind”) while some fall flat on their face (“Nightmare at 30,000 Feet”, “Six Degrees of Freedom”). If you hadn’t guessed by the title, “Not All Men” aims to raise some eyebrows and ends up somewhere in between. 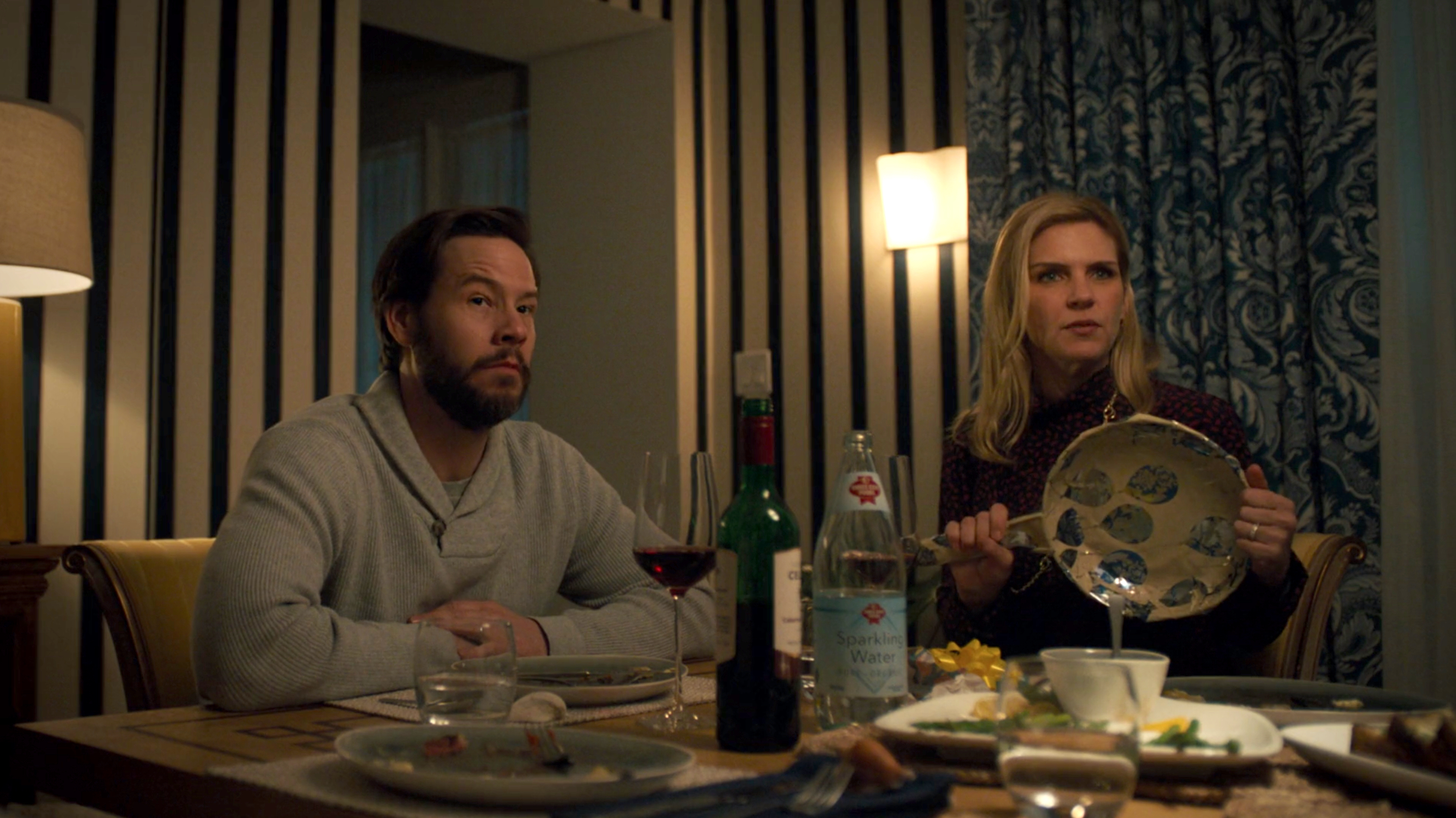 After suffering her boss’s condescending orders (she just can’t rise in the company unless she works with Dylan), she has to suffer again with him through dinner because he also happens to be a friend of her sister, Martha (Reha Seehorn). Additionally, Annie’s insecurities are on full display here as she’s slightly outside her comfort zone. Her birthday gift to her sister (a 9-inch skillet) is awkwardly accepted by Martha and you’re not quite sure if she’s genuinely happy with the gift or if she wants to take it back to the store. Regardless, Annie quickly assures her that the receipt’s included with it, so there’s that. And if you think that’s awkward, it’s revealed, by Annie’s boss, that Annie will soon be working with Dylan, something Annie is visibly affected by given how Annie’s already seen his true colors.

The episode doesn’t take off until Annie joins her sister at a local bar where they shoot the shit by talking about men and ogling some of them from a distance, an ironic twist, which shows how the best of intentions can lead to disaster even amongst the trust and guidance of sisters. it isn’t long before the men in the bar become violent (drinking booze spiked with residue from the meteors for some reason) and begin fighting which spills outside and pushes Annie and Martha to get the hell out of there — but not before Annie reveals that she was groped and violently assaulted by Dylan the previous night. The women attract the attention of a motorcyclist who, in his alien space rock anger, follows them home where an infected Mike “deals with him” — by straight up murdering the motorcyclist.

But the rock only infects men, not women. 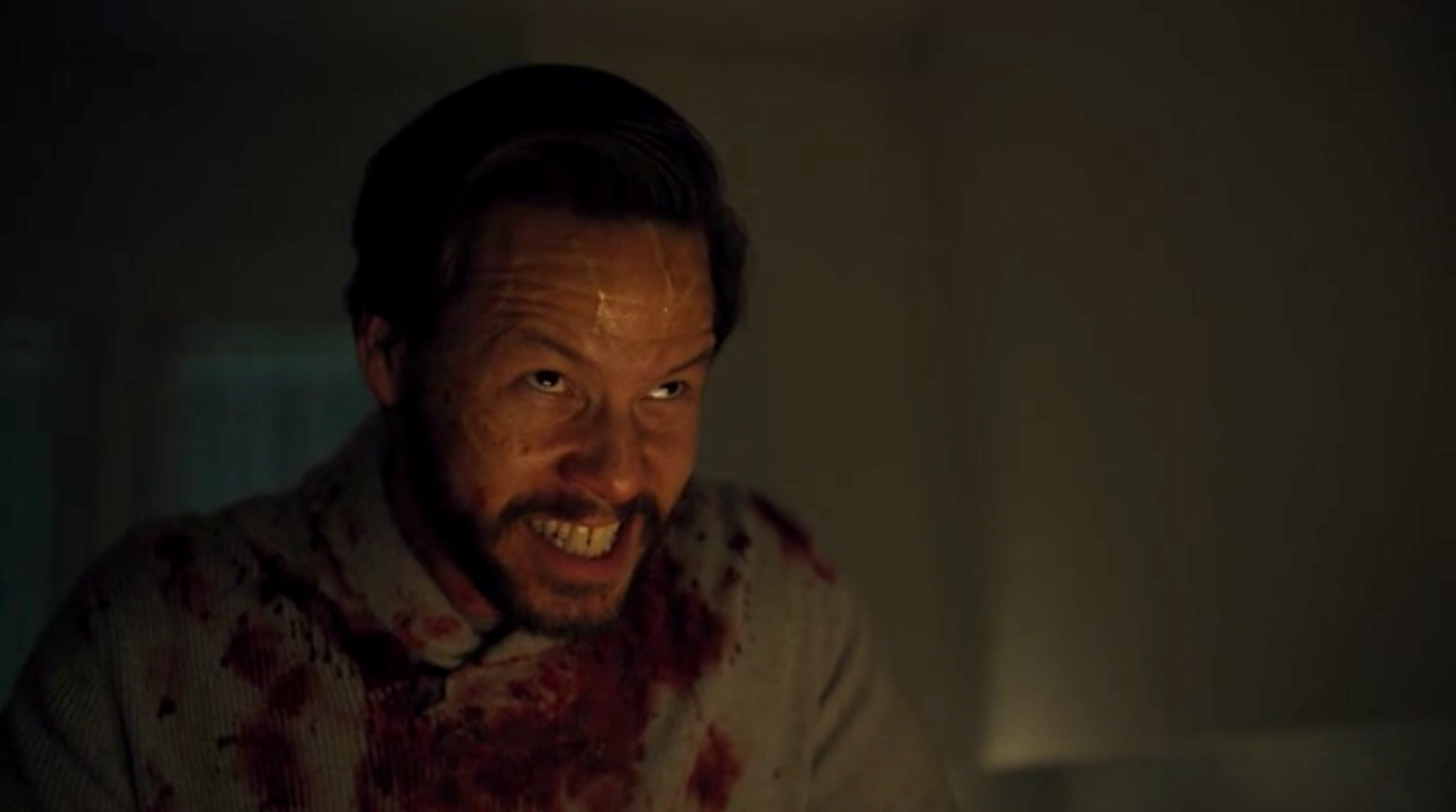 SNL writer Heather Anne Campbell wrote “Not All Men” and if she sounds familiar, it’s because she also wrote last week’s episode, “Six Degrees of Freedom”, with Glen Morgan. This is her first solo effort and it’s more than a little obvious that there’s something she wants to say here. The problem is that even though she’s been gifted with a sharp director in Christina Choe and great leads in Farmiga and Seehorn, Campbell doesn’t seem to know how to get her message across. On one hand, it gives off a great 50’s horror movie vibe with some genuinely tense moments (the bit where Mike has completely lost it and tries to get Martha to blow out her birthday candles is beautifully shot in low light and executed with flair by Ike Barinholtz) but on the other, it feels like a dark comedy/satire, which is all well and good except that Campbell can’t quite seamlessly meld the two together which makes the proceedings uneven, leaving us with a concept which feels forced right out of the gate and is increasingly less subtle as it goes along.

And just like last week, the twist (discussed at the end of the article, as usual) is aggravating. Last week, I said that I welcomed something that ran contrary to what viewers had seen or heard. This week, the show does just that — except that it doesn’t make any sense and seems to be there for the sake of simply having a final twist.

It’s frustrating because the episode wants to be important. It wants to be a clever allegory of the “#MeToo” era and how it feels to be a woman and it does a great job with the latter, delivering a portrait of victimized women, albeit in short bursts. But even with a vaunted platform like “The Twilight Zone”, Campbell squanders a huge opportunity with “Not All Men”. Instead of presenting us with an undeniable statement everyone can agree on and remember for years to come, everything is reduced to a silly shaggy dog story.