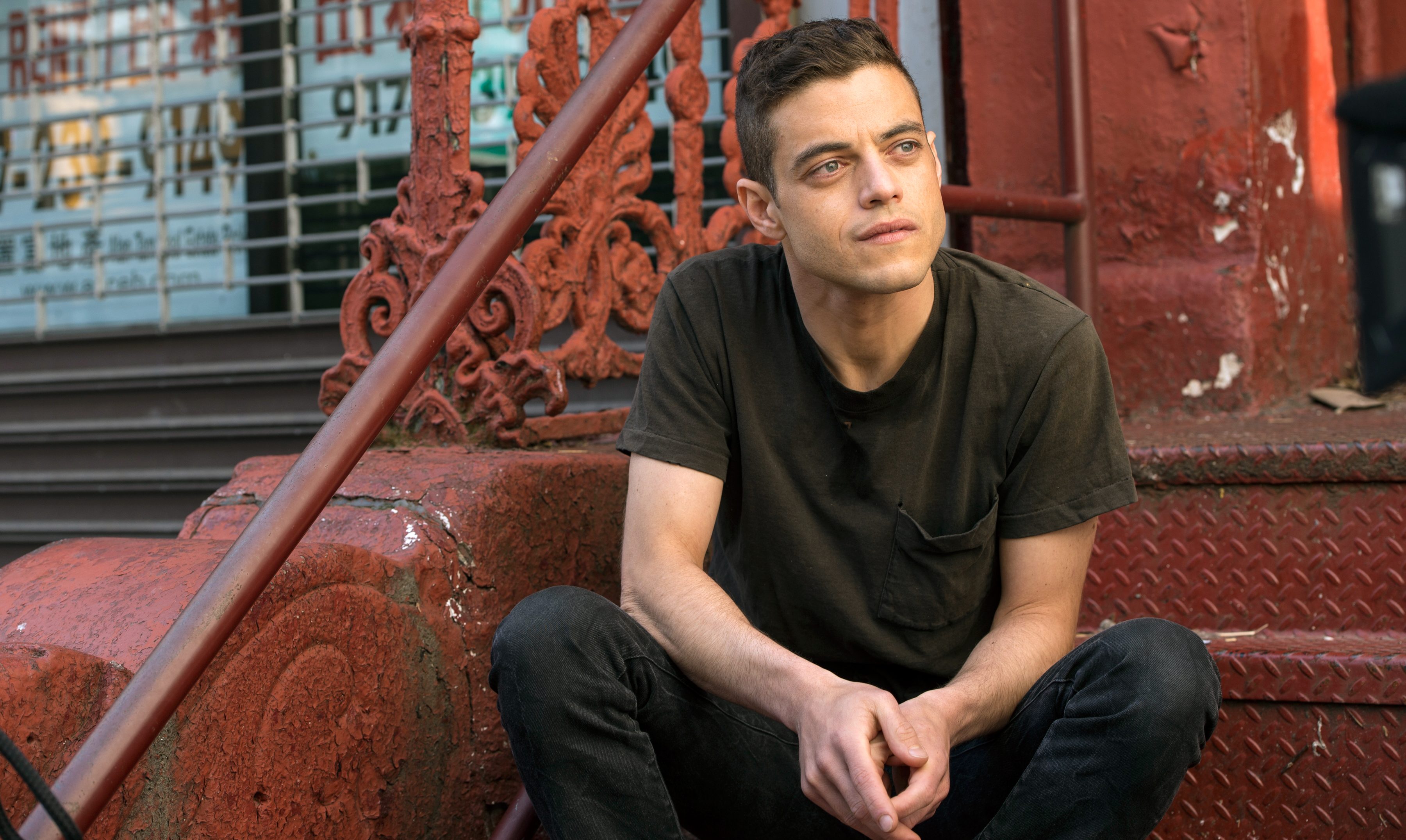 USA has announced the postponement of the season finale of their popular show, “Mr. Robot” as a result of the live, on-air murders of two members of Franklin County’s WDBJ’s news crew.

Reporter Alison Parker and her cameraman Adam Ward were shot and killed during a live interview on the channel’s morning news program. A former station employee, Vester L. Flanagan II, was responsible for the shooting, which also left interview subject Vicki Gardner injured. Flanagan killed himself shortly after the incident.

“The previously filmed season finale of Mr. Robot contains a graphic scene similar in nature to today’s tragic events in Virginia. Out of respect to the victims, their families and colleagues, and our viewers, we are postponing tonight’s episode. Our thoughts go out to all those affected during this difficult time.”

USA will, instead, air last week’s episode in its place.

The finale has been re-scheduled to run next Wednesday, September 2, at 10 PM EST.